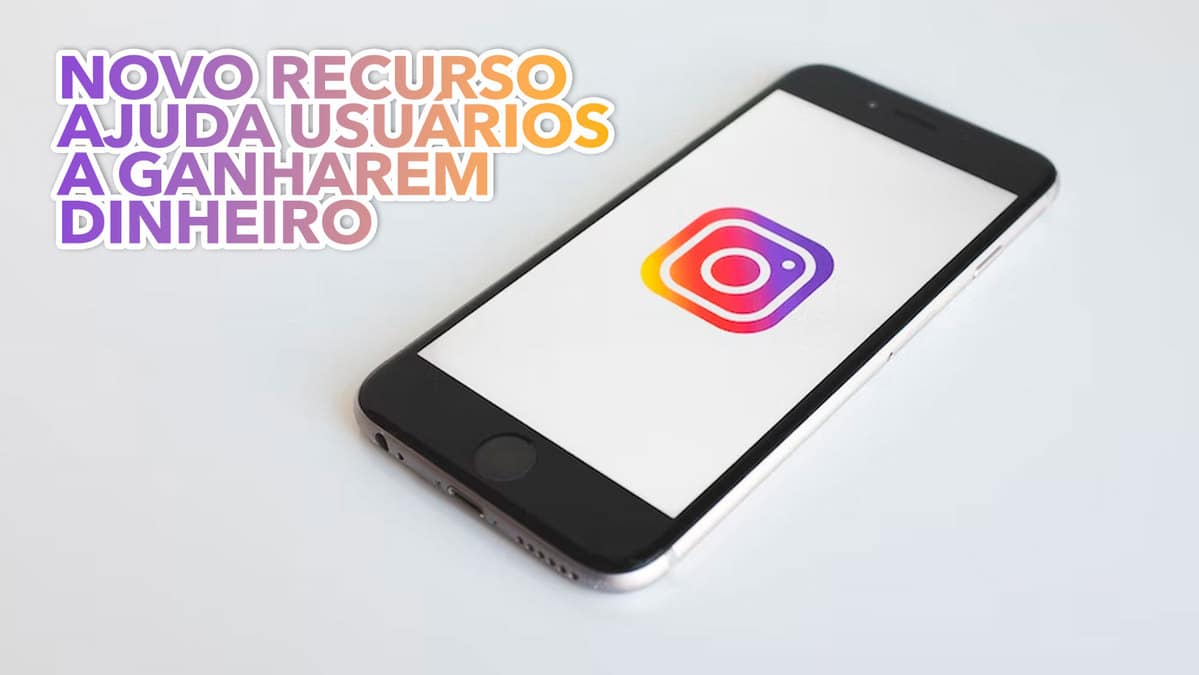 Nowadays, many people are dedicating themselves to their internet profiles to gain visibility and, with that, to profit. The so-called digital influencers make their livelihood from the internet itself, and now Instagram has decided to launch a feature that will further facilitate these gains.

Want to know more about the new feature and how it works? So keep following us below to check out all the news we’ve separated especially for you!

In short, the novelty will work as a virtual tip, really! In addition to helping to increase the income of influencers in the app, it will also increase the interaction between followers and content producers. That is, if you really like the work of an influencer, you will have the chance to get closer to him.

Despite this, so far it is not known when the feature will be available. For now, it is known that it is undergoing some internal tests, which could be a sign that it will still take some time to be released.

See too: THESE tools will help you FIND OUT who has visited your Instagram profile

Basically, so-called “gifts” are a way for followers to tip their favorite influencers. According to a publication by researcher Alessandro Paluzzi, who showed the tests of the feature in the app, users who will be able to receive donations must first become “eligible” for it. It is even believed that the tool will not only work on static posts, but on Reels as well.

That said, the suspicion is that it works in the following way: users will buy gifts for influencers and the equivalent amount will be passed on to them. This already happens on other platforms, by the way. It remains to be seen whether there will be different types and sizes of gifts, too.

Anyway, the idea is to make users feel comfortable to get in touch more directly with those they admire and, at the same time, help content producers earn more through the network. That way, they keep bringing content and movement to the platform as well.

Similar features on other platforms

Finally, as mentioned earlier, this feature is already used on other platforms, such as TikTok, Twitter and Facebook. In the first, gifts can be sent in lives whose values ​​are passed on to influencers and, in the second, tips can be transferred directly to content producers, respectively. In the case of Facebook, the star system performs a similar task.

See too: How does the new feature to make money on Instagram work?