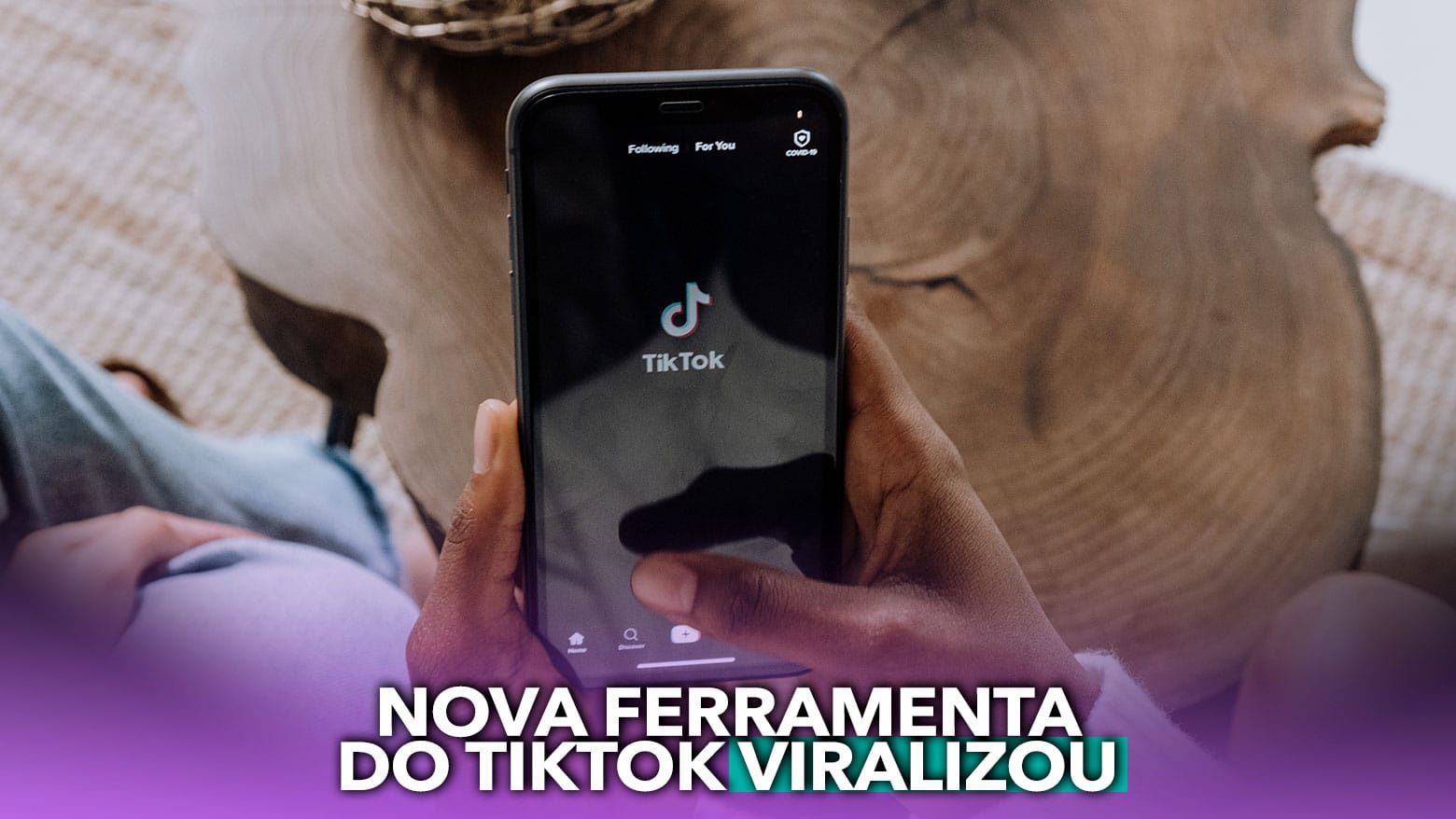 TikTok is already a very popular video app both in Brazil and worldwide. Millions of users register on the platform to be able to share videos with their friends and strangers. Now, those who already like the application will soon be able to count on a new release. That’s because the platform announced on September 15, last Thursday, a new tool.

Thus, the new tool is called TikTok Now. Whoever uses the app will gain power with this new feature. Its objective is to encourage users to share videos or photos spontaneously, that is, without prior planning and without filters. If you’ve heard this somewhere, it’s possible that you’re associating this new feature with another app, Be Real. Want to know more? Check the article.

By not going in the same direction as most applications that exist today, BeReal managed to have a great reputation this year with the population. If you liked this app, then you might be interested to know that TikTok now intends to release a new tool that works in a similar way.

Therefore, the user will receive a notification on their cell phone that it is time to post. The post can be a video of up to 10 seconds or a photo. But here’s the thing: it’s not possible to schedule a time to receive the notification.

This is because it is sent at a random time precisely so that the user can post what he is seeing at that exact moment. In addition, the new TikTok feature also sets a threshold for the person to register the moment. So, you can have up to 3 minutes for this. It is worth remembering that this was not originally available in the app.

See too: New TikTok feature promises to REVOLUTIONATE the social network; see how to use

How will it work?

The TikTok tool will be able to access the front and rear camera of the mobile device. If you want to share your video or photo, you can decide between sharing only among your friends or on the public network, which is visible to everyone.

However, it is worth remembering that the public network option is only available to those over 18 years old. Anyone under that age can only have a private account.

Is it available now?

If you are interested in the new feature, please know that it is not yet available. Firstly, it will still go through its testing phase in the United States, according to TikTok itself. The test is expected to take place in the next few weeks.

However, it is already possible to advance some things about the new feature. Thus, it will be available within TikTok itself. In addition, it will also have a unique tab for it. This can be confirmed in the publicity images of the new tool.

When it comes to Brazil, it is not yet known what its release format will be. That’s because TikTok said that the new feature, in locations other than the United States, should be launched as a single application. This implies that anyone who wants to use the new tool must download it.

See too: TikTok or Kwai? Which app is paying the most for newbies?