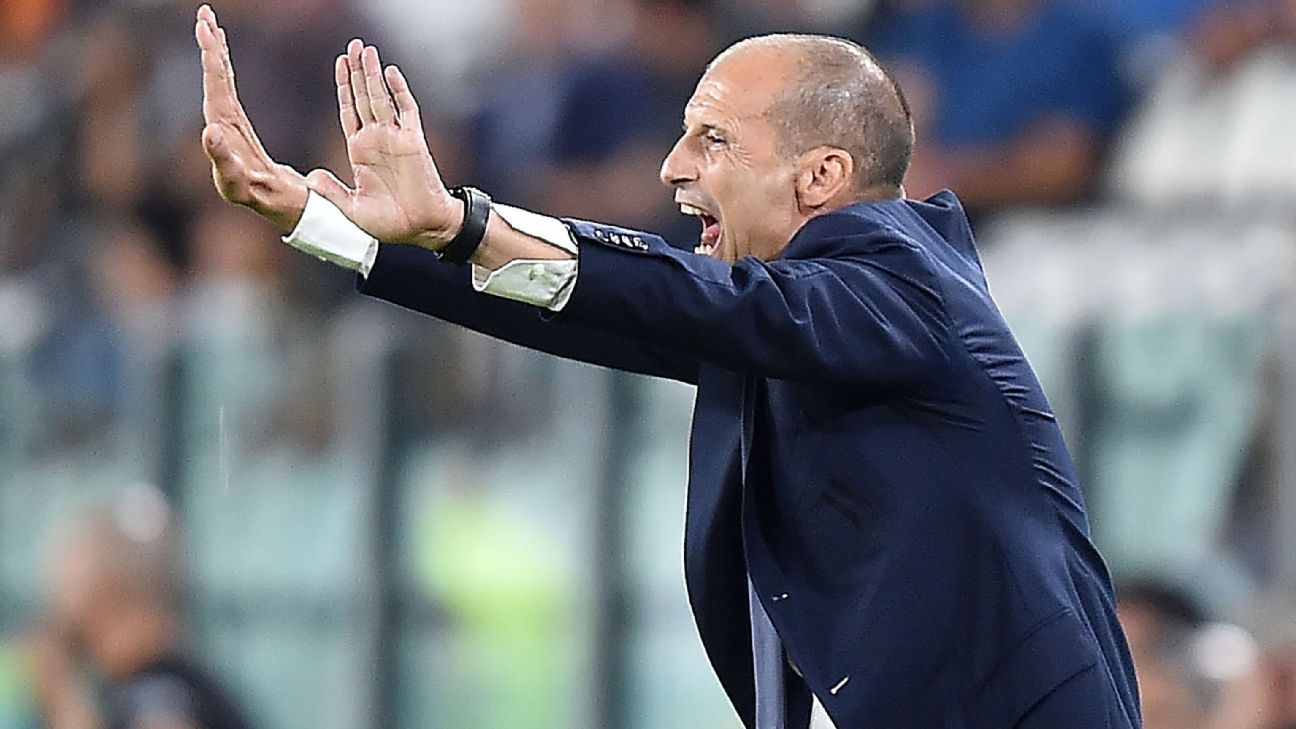 Newspaper x-rays the crisis at Juventus, shows how coach lost players, ‘senators’ and fans and was abandoned in the hurricane

Fans ask for Massimiliano Allegri’s departure from Juventus, while players live “split” with the commander

In an article published this Friday (16), the newspaper Gazzetta dello Sport did a complete x-ray of the crisis in Juventus.

The team has not won for four games, being in a bad situation both in Italian Championship how much in Champions League. And, according to the daily, there is a consensus between players and fans on who is to blame: the coach Massimiliano Allegri.

Multichampion for the “Velha Senhora” during his first spell with the team, which lasted between 2014 and 2019, the coach returned to the alvinegro command in 2021, but without the same effect as before.

According to the GazzettaAllegri’s work between 2014 and 2019 had unrestricted support from the team’s so-called “senators”: the goalkeeper buffon and the defenders chiellini, Barzagli and Bonucci.

Of this quartet, however, only Bonucci is still at Juve. Buffon went to Parma, Chiellini is in the MLS and Barzagli has ended his career. Meanwhile, the “new generation” that forms the squad doesn’t accept the coach’s methods so well.

The newspaper reveals that there is a “rift” between the athletes of the current squad and the coach, which would have been more than proven after the recent defeat to Benfica, in the Champions League.

In this ocasion, Lip reading carried out by the Italian press showed that the atmosphere between players and Allegri is not the best.

Right after the final whistle, the cameras focused on the midfielder Di Maria and the attacker milik talking. From the Argentine’s speech, it is clear that there was incredulity with the decision of the manager to take the Polish striker out of the field in the 25th minute of the 2nd half, as he had scored the goal for the bianconeri and had been Juve’s best offensive option.

“Why were you replaced?“, asks Di Maria.

Milik, for his part, doesn’t respond, just huffing and puffing – which, for Italian media, meant he was also pretty dissatisfied with the change.

Juventus fans, in turn, are not happy with the coach’s work either.

After the defeat, the hashtag #AllegriOutwhich calls for the resignation of the commander.

THE Gazzetta also points out that the Juve board is also starting to rethink the decision to keep Allegri until the end of his contract, which runs until 2025.

However, to fire him, the “Old Lady” has to pay a salty severance penalty, which made a video of a conversation between a fan and the manager Maurizio Arrivabene go viral.

In the images, the youth fan asks the top hat if the coach will be fired due to the defeat to Benfica. Arrivabene’s answer is harsh and sincere.

“Then you give me the money to pay the consequences?”