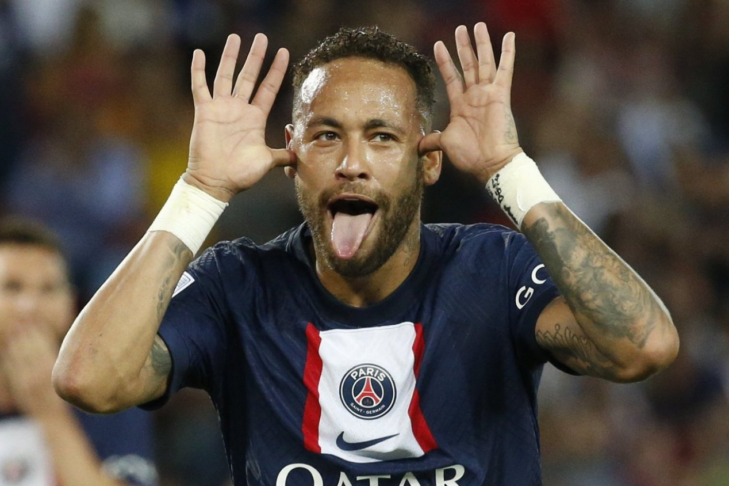 “Flying” at the beginning of the 2022/23 season, the star Neymar has been a protagonist at Paris Saint-Germain with expressive rates and total focus, being a constant target of praise from the press and fans. This Friday (16), in the team’s preparation for the classic against Lyon, shirt 10 made a move that left the web perplexed.

About to finish training, the Brazilian made an effective play and placed the ball inside a garbage can that was next to a door of what appeared to be a locker room for the athletes. “Bonjour” (Good morning, in free translation) – said the striker.

Good morning to those who scored in the last round of the Champions League! YOU’RE PLAYING THE FUCK#, @Neymar Jr! 🖐😝🤚 pic.twitter.com/vUdOptlJyj

By scoring against Maccabi Haifa last Wednesday, Neymar ended an uncomfortable fast of 11 matches without scoring in the Champions League. The goal against the Israelis was the 11th of the Brazilian ace in just 10 games. He still accumulates seven more assists distributed.

NEYMAR IN THE MATCH WITH REFEREE

PSG’s number 10 ended up getting irritated last Wednesday (14th) after being warned by referee Daniel Siebert for the simple fact of celebrating his goal with the traditional gesture of grimace. In the mixed zone, Neymar spoke about the matter to TNT Sport and expressed his dissatisfaction. Siebert even apologized to the player.

“I ended up meeting the referee (in the changing rooms). He just apologized, said he trusts me now. But now it’s soft… I have a yellow on my back. This (giving a yellow card for celebration) is a total lack of respect for the players. The referees are there to protect the players. It’s very sad,” he lamented in an interview with TNT Sports.

Previous On TikTok, Kaya Scodelario has fun comparing “Euphoria” and “Skins”
Next Columnists’ predictions for the 27th round games