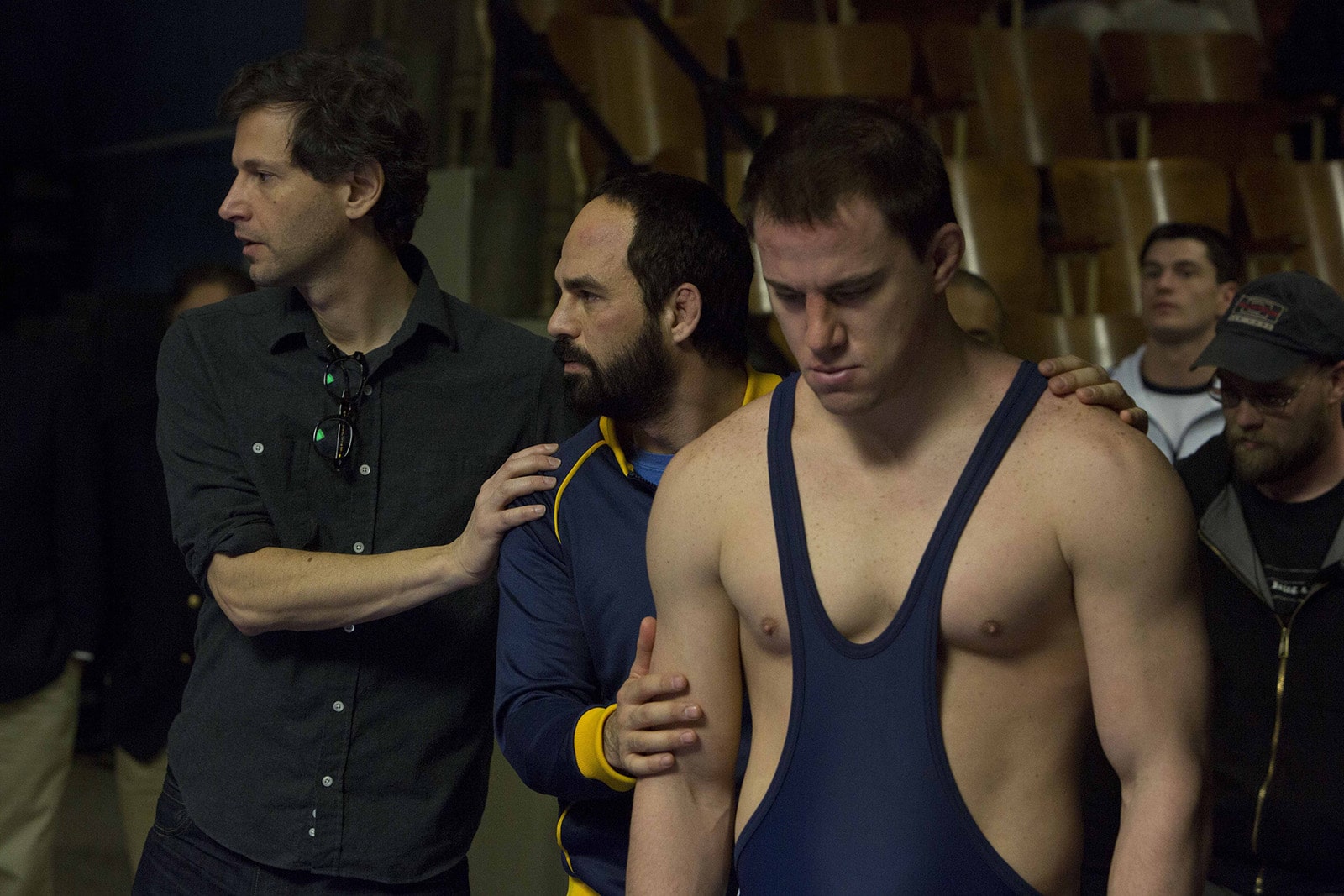 Owl (16/09) shows Foxcatcher – A Story that Shocked the World

Globo will show in Corujão this Friday (16) to Saturday (17) the film Foxcatcher – A Story that Shocked the World. Released in 2014, the feature film stars Channing Tatum, Mark Ruffalo, Steve Carell and Sienna Miller. The film airs at 4:00 am after Vai Que Cola.

The film is based on the true story of the Olympic champion of Greco-Roman wrestling, Mark Schultz (Channing Tatum), who has always trained with his older brother, David (Mark Ruffalo), also an Olympic champion, and who is treated as a legend in the sport. One day Mark receives an invitation to visit millionaire John du Pont (Steve Carell) at his mansion.

Passionate about the sport, du Pont offers Mark to join his own team, Foxcatcher, where he would have all the necessary conditions to improve. Attracted by the salary and the living and working conditions offered, Mark accepts the proposal and, thus, moves into a house on the millionaire’s property. Gradually they become friends, but du Pont’s difficult personality causes Mark to end up following a dangerous path for an athlete, ending with a tragic result.

The criticism made by Fabio Jordão is that the film is tiring. “The direction is of quality, the story editing is progressive (increasing the suspense), the photography was taken care of down to the smallest detail (there is a special care in recreating the scenes of the Olympic Games) and the script is very interesting. Having said all that, it might be contradictory to say that the film is tiring, but we can explain. The truth is that the characters (which were possibly based on and imitate the people in the true story very well) are very closed and have difficult personalities. The protagonist in particular is very quiet and seems to have trouble completing dialogue,” he wrote.