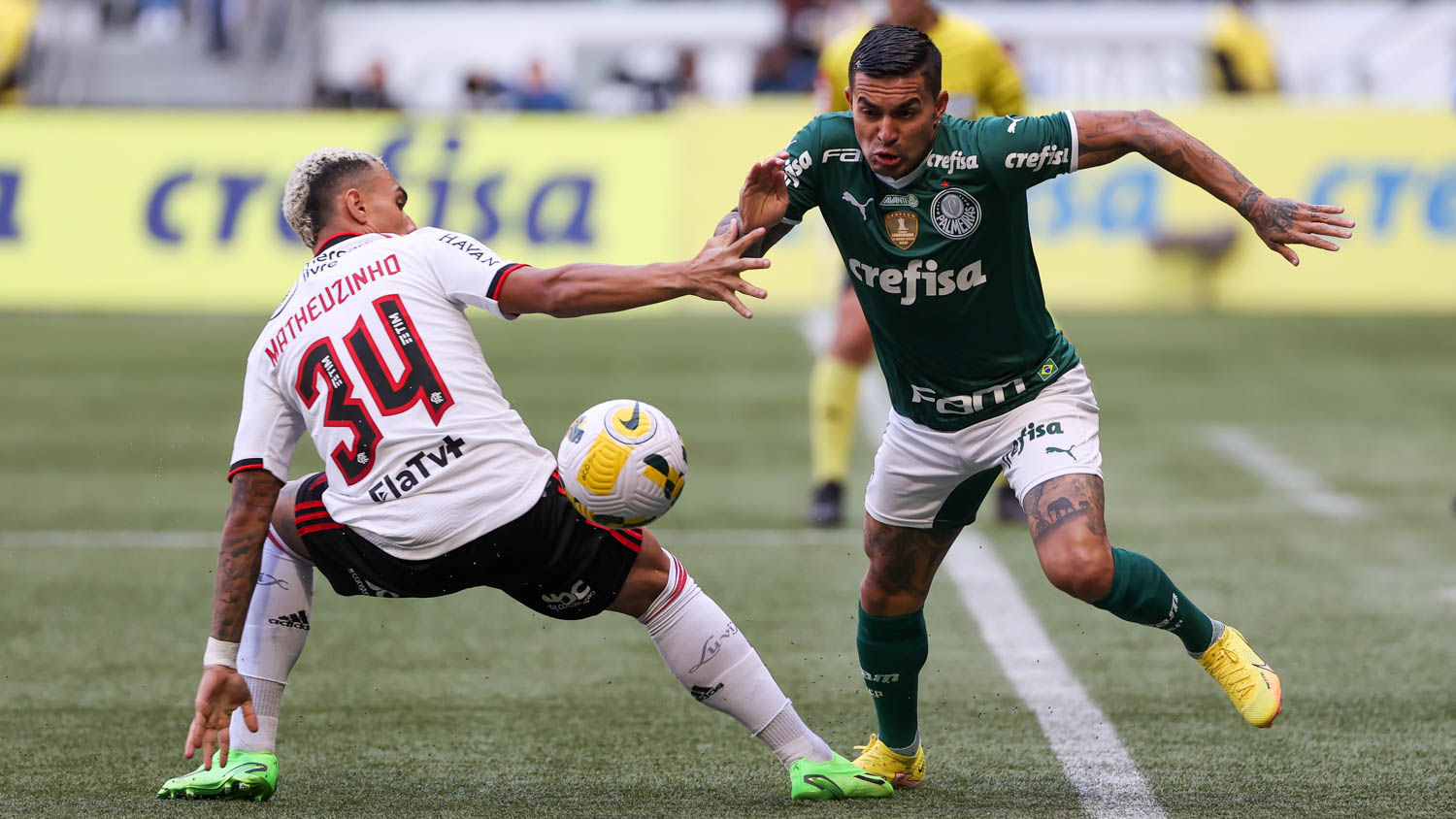 Dudu has a contract with Palmeiras until the end of next year (Photo: Cesar Greco)

Dudu has a contract with Palmeiras until the end of next year, but the conversation for an extension of the bond is ongoing. O OUR LECTURE found out that the striker intends to sign for another four years and that so far the club offers half of that. Negotiations continue and will be intensified after the end of the Brazilian Championship.

Dudu’s contract with the club runs until the end of 2023 and at first the player indicated the desire to sign for another four seasons, until the end of 2027. The club, in turn, offered another two-year extension. , contemplating three in total as he has one more to fulfill.

As a counter-proposal, the striker’s staff asked for another three years of renewal, in addition to what is already signed, totaling another four years. The Palmeiras board, however, maintained the offer of a renewal for another two years.

Dudu was uncomfortable with the situation as he understood that he gave up a year, but that Alviverde kept the offer previously offered. Despite this, conversations continue and Palmeiras have the desire to remain with the player in the squad for longer.

Abel Ferreira’s team leads the Brasileirão with eight points ahead of Internacional, in second place, and the focus is on the last 12 rounds to win the trophy. The technical committee and the board understand that efforts should be focused on the final stretch and the possibility of a third title in 2022.

In March, in an interview with NP, Dudu confirmed his desire to stay at Palmeiras and end his career at the club. The shirt 7 is the longest-lived player in the current squad and has played 389 matches with 82 goals scored. He is the top scorer of the 21st century and the second most-played athlete in the period, only behind Marcos (392).

With Dudu, Palmeiras enters the field next Sunday (18), at 18:30 (Brasília time), against Santos for the Brazilian Championship at Allianz Parque.

READ MORE:
World Cup referee selected for Palmeiras vs Santos
Remember the classics of Palmeiras in 2022