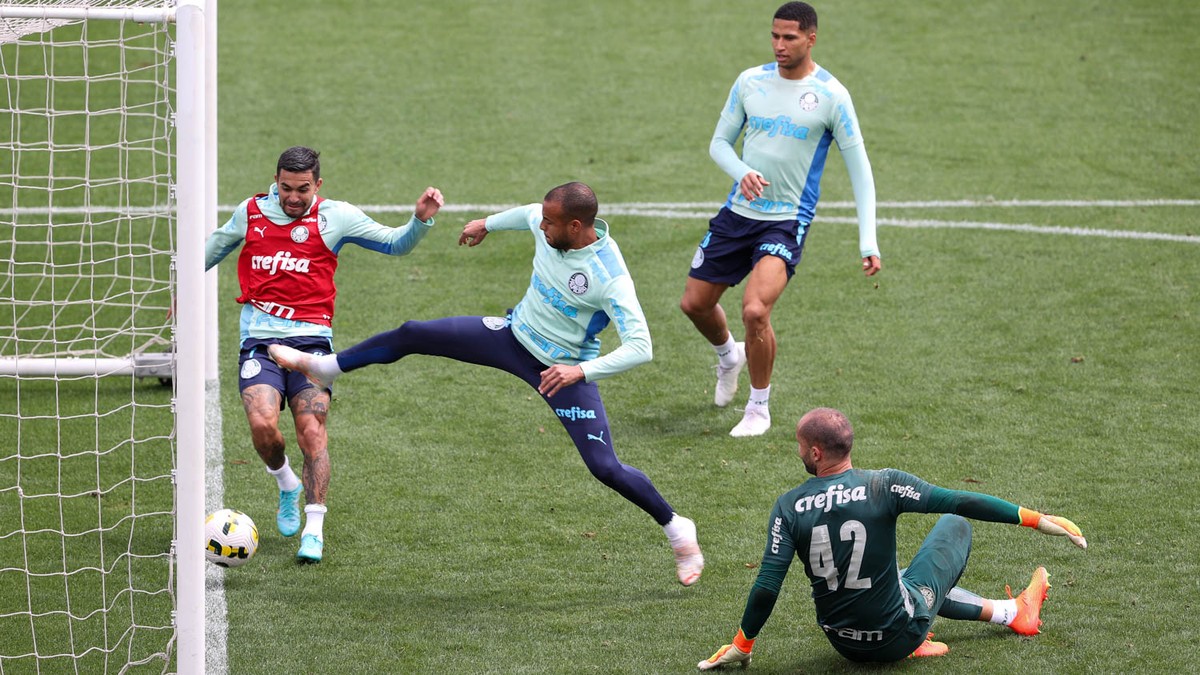 Palmeiras trained this Saturday morning, at the Football Academy, ending the preparation for the classic against Santos, this Sunday, at 18:30 (Brasilia time), at Allianz Parque, for the 27th round of the Brazilian Championship.

After showing a video to the athletes at the center of excellence, Abel Ferreira’s commission led a technical and tactical activity. At the end of training, the players improved their finishing.

In the injury recovery phase, Raphael Veiga again followed the activity on the lawn, using crutches and accompanied by physical therapist Marcelo Gondo.

Dudu and Mayke in training for Palmeiras at the Football Academy — Photo: Cesar Greco/Palmeiras

Without suspension, Verdão has two certain absences at least until the end of the Brazilian Championship. Midfielder Jailson, who is recovering from a knee injury, and midfielder Raphael Veiga, who underwent surgery on his right ankle.

Palmeiras leads the Brasileirão with 54 points, eight above Internacional, the current vice-leader. There are 12 rounds left for the competition to end. 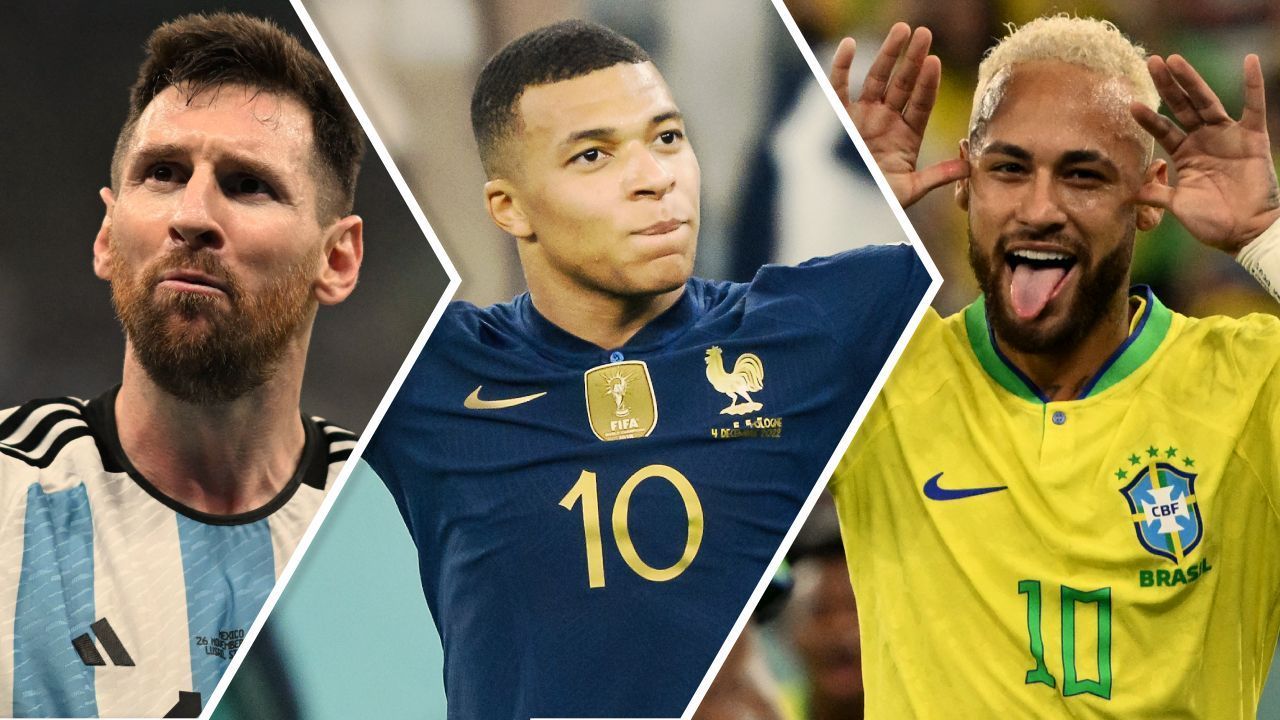