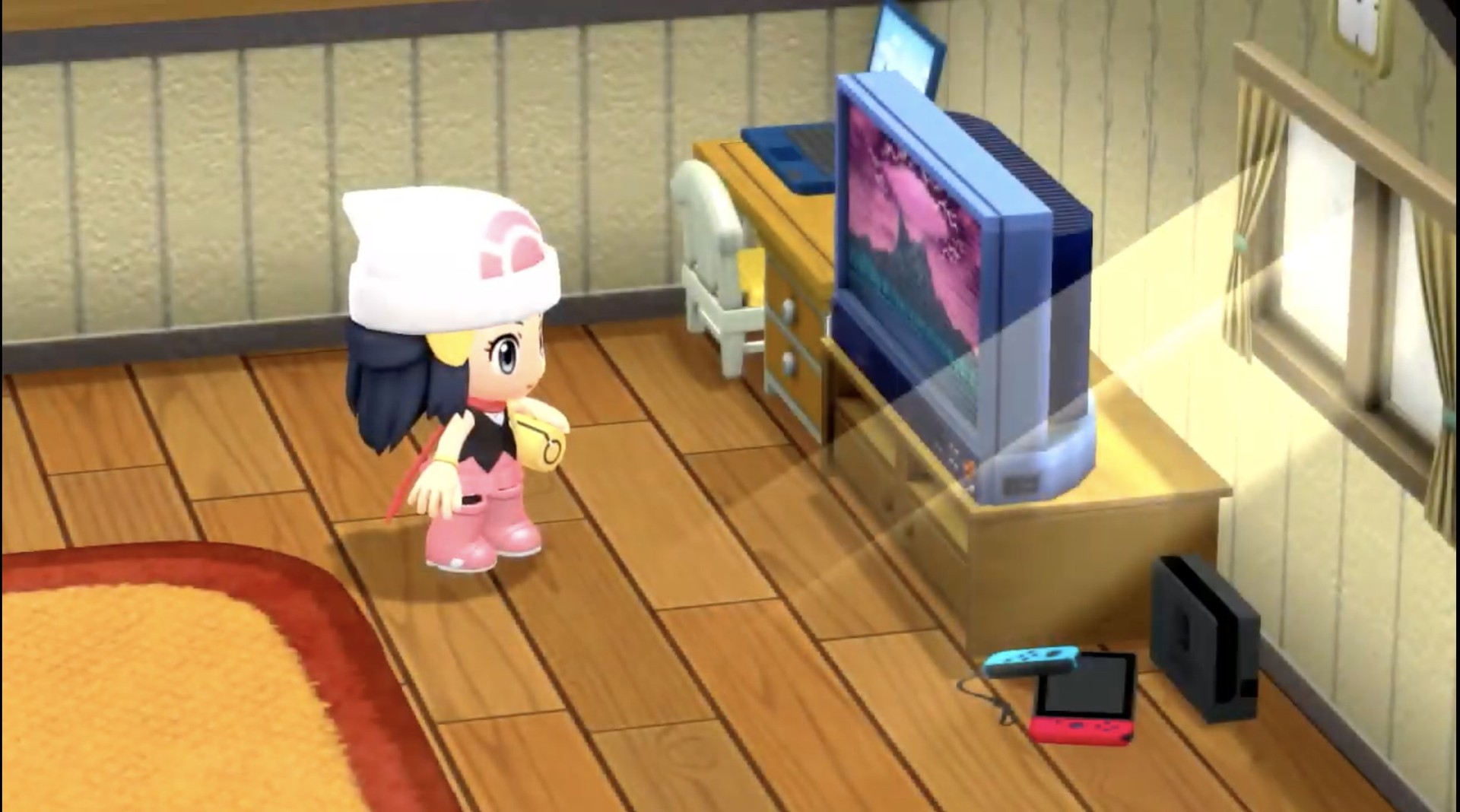 In the original Pokémon: Diamond and Pearl, we met the fourth generation of little monsters and were introduced to the Sinnoh region, which has become extremely important for the franchise, mainly for narrating the “divine” side of the franchise and for having many charismatic characters.

When the remakes of these games were announced for Nintendo Switch, many were extremely excited, but unfortunately, they fell short, not bringing major gameplay innovations and bringing an unattractive look.

During the Japan Game Awards, the remakes received two awards: one for the amount of sales and another for being considered the best Japanese game.

According to many fans, the “Best Japanese Game” award was not deserved and that it should have been given to Pokémon Legends: Arceus.

Many fans are concerned that this award could make the Pokémon Company understand that they are doing an exquisite job and result in low-quality future remakes.

Given that the supposed next game to get a remake is Pokémon: Black and White, considered by many fans to be the best of the entire franchise, Game Freak must take extreme care to deliver a game that lives up to fan expectations.

So, do you think the award was deserved?