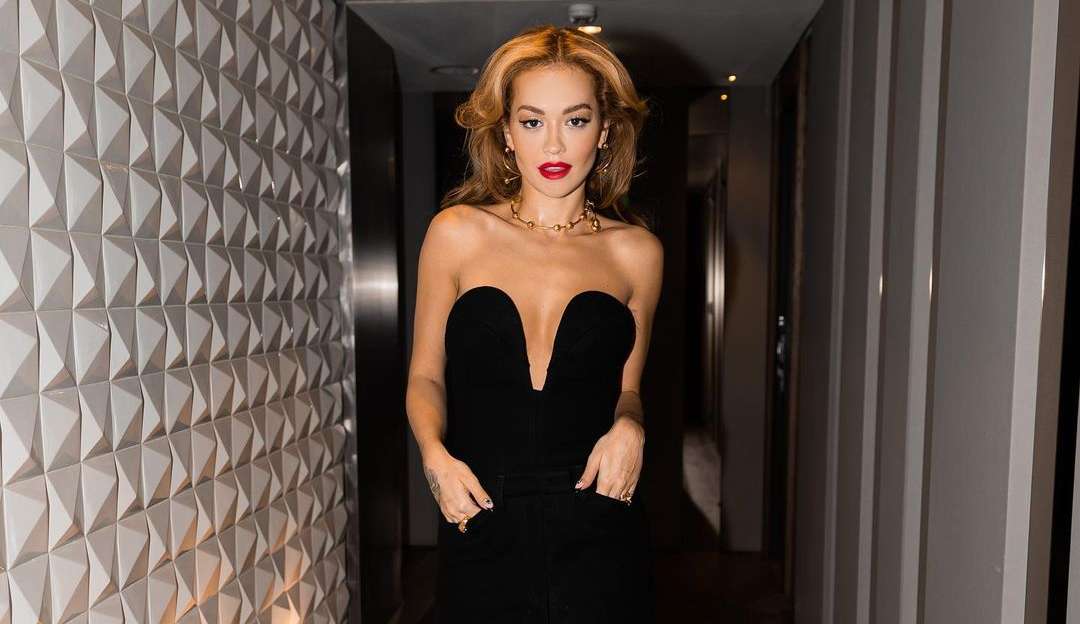 Singer Rita Ora, 31, really enjoyed her time in Brazil during Rock in Rio. The artist posted several photos on her Instagram, showing that she had a great time here before returning to the UK.

This Tuesday (13), she used all the photo capacity that the application allows for publication, showing the hot days in the wonderful city. In the caption, the artist declared herself to Rio.

“Rio: all the memories fit the vibe! I came here for this!”, he wrote. Rita shared clicks in a bikini and also posed next to the singer Ludmilla.

Through stories, she showed that she made many friends here and shared moments with Juliette and Ivete Sangalo.

Some fans, celebrities and family members commented on Rita Ora’s post. “So many looks in so little time”observed her sister, Elena Ora. “Come back soon”said Pablo Vittar. “I love your outfits”, wrote one fan. “We love you!”assured another.

The owner of the hits ‘Poison’ and ‘Let You Love Me’, also shared a photo at the airport leaving the country. “Until next time, Brazil”, he wrote. In her debut at Rock in Rio, the singer rocked a lot with Pablo Vittar and warmed up the audience with her voice.

In addition to having her musical career, Rita Ora worked in the ‘Fifty Shades of Grey’ trilogy as the character Mia Grey, sister of the protagonist Christian Gray (Jamie Dornan). The films also feature actress Dakota Johnson, playing the character Anastasia.

Rita Ora has been engaged to Taika Waititi for two months. The relationship began to be speculated in March last year and confirmed only in August by them. Taika is director of films like ‘Jojo Rabbit’ (2019) and ‘What We Do in the Shadows’ (2014).