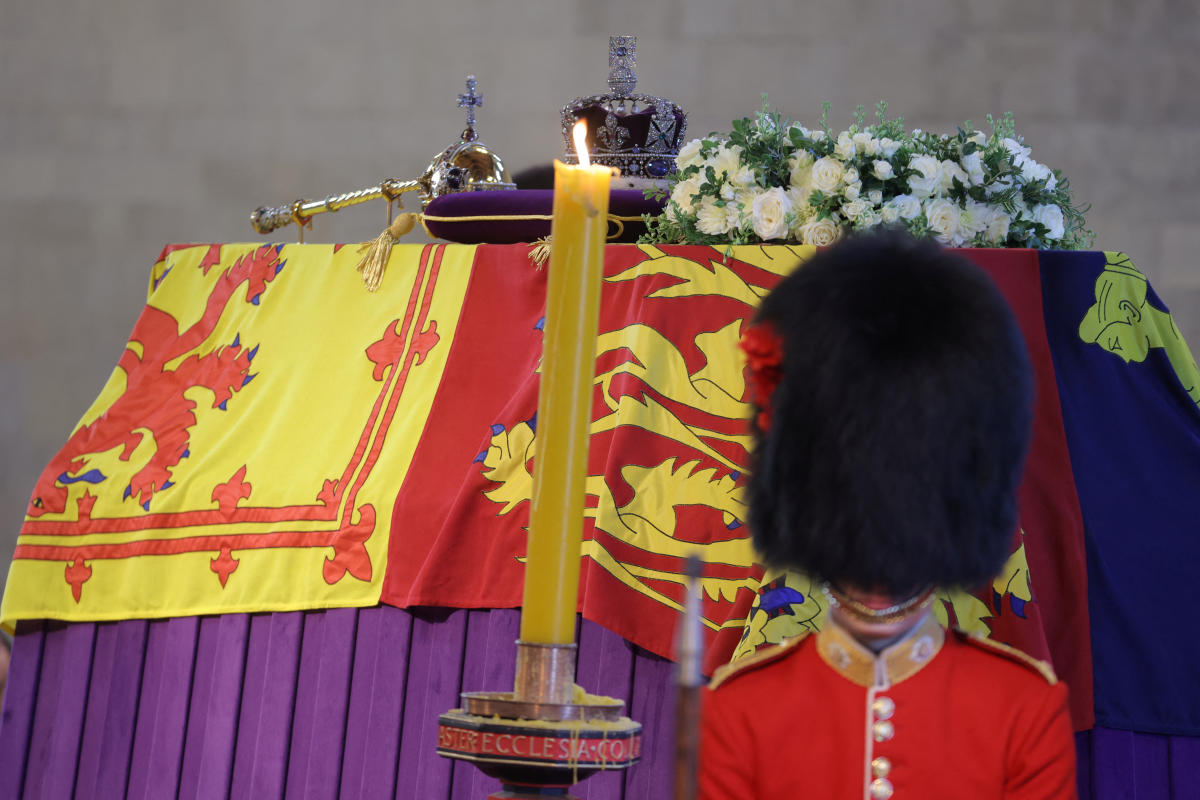 See which countries weren’t invited to the queen’s funeral

O Queen Elizabeth II funeral will be held next Monday (19) at Westminster Abbey. According to the BBC, the ceremonial event will be one of the biggest to have taken place in Britain since the Second World War.

Several royals and politicians from around the world are expected to attend the occasion. An estimated 500 heads of state and foreign dignitaries will attend the funeral.

Who was left out?

According to the BBC, representatives from Syria, Venezuela and Afghanistan were not invited to the event, as the countries do not have full diplomatic relations with the United Kingdom.

Likewise, Russia and Belarus were also left out. Relations with the two nations were strained after the invasion of Ukraine. Furthermore, according to a spokesman for the Russian president, Vladimir Putin is “not considering” attending the event.

Another country that did not have representatives invited to the funeral was Myanmar. Since the country’s military coup in 2021, the United Kingdom has reduced its diplomatic presence in the Asian nation.

North Korea and Nicaragua were invited to send only ambassadors, not their heads of state.

*With information from the BBC.

Previous Flamengo lineup: Dorival scales Cup team for classic with Flu | Flamengo
Next Gisele Bündchen would have been seen crying on the streets of New York amid the crisis in her marriage