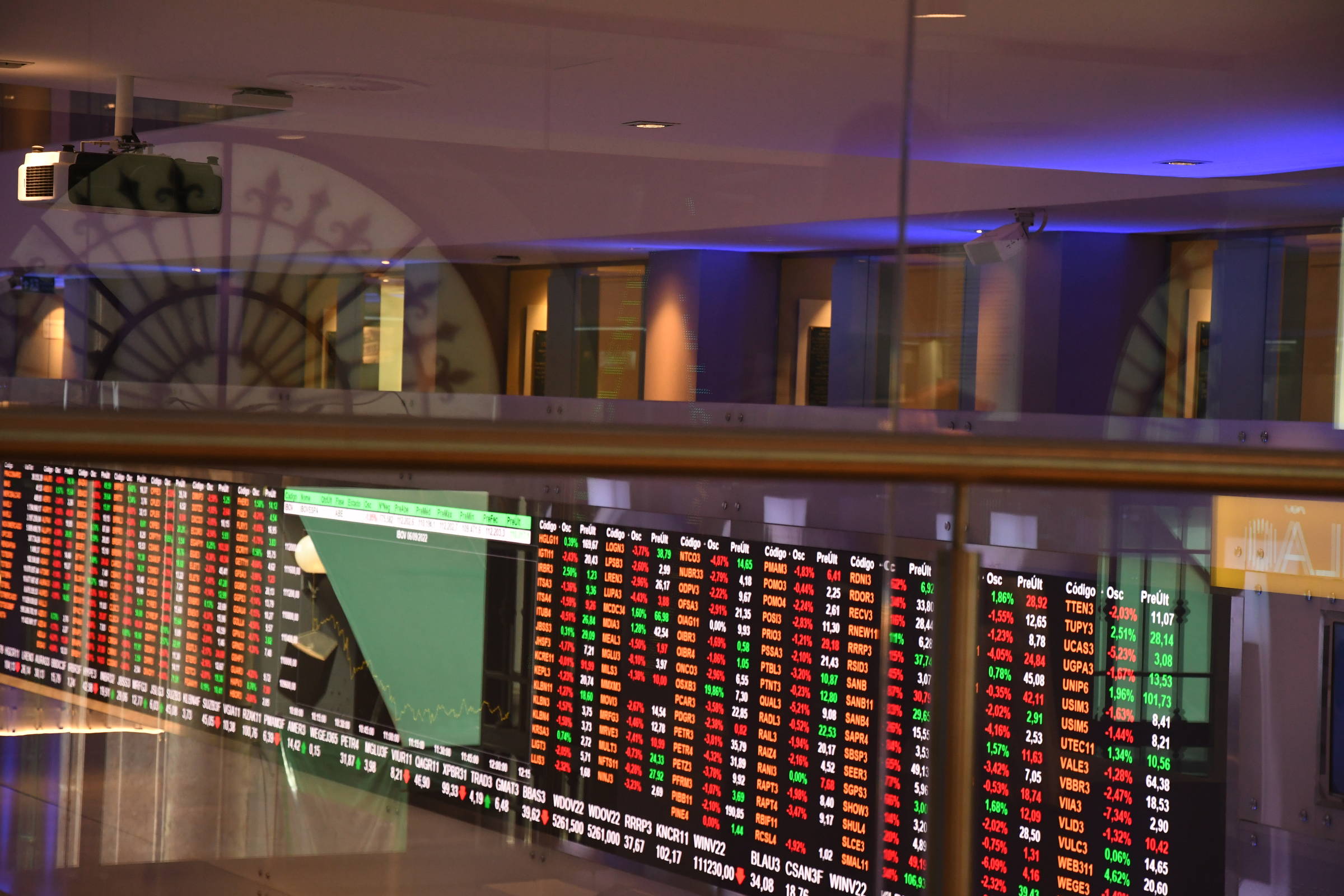 Should we sacrifice equality of treatment in the name of equality of outcomes? – 09/16/2022 – Leandro Narloch

B3 ends this Friday (16) a public consultation on the proposal to require listed companies to have at least one woman and one minority representative on the board of directors. Identity activists defend the measure in chorus, which reveals the change in their demands in recent years.

Less than a decade ago, the goal of the famous Martin Luther King was still valid, for whom it was necessary to fight for equal treatment and opportunities — for a nation where people “are not judged by the color of their skin, but by their character”. .

Blind tests were then the most common demand of feminists and black movement activists. To ensure equal treatment, curriculum analyzes that did not reveal the gender or ethnicity of candidates and auditions for orchestras with a screen between the evaluator and the evaluated were defended, so that the former could not favor white men.

Suddenly, however, the classical activism position lost followings. Activists now reject blind hiring. They say that it is indeed necessary to judge based on gender and skin color — and they consider those who defend, as Martin Luther King did, equality of treatment, and not compulsory equality of results, to be “right-wing”.

The goal of statistical equality is based on the idea that any and all inequality is the result of discrimination. A good part of the press goes further: it hastily considers that the disparity in results is in itself proof of prejudice.

But as economist Thomas Sowell devoted his life to showing, many other things can explain the greater or lesser representation of a group in an environment.

Different people and groups have different interests, cultural backgrounds, trends, peer pressure, preferences and educational experiences. So it is expected that they will have different results (and it would even be strange if they were the same in everything).

Evangelicals, for example, make up 31% of the Brazilian population, but they are probably underrepresented on boards of directors of companies, newsrooms and law school events.

Should B3 make the participation of at least one evangelical on boards of directors mandatory? THE Sheet should it be accused of structural prejudice against evangelicals if it is found that this group is underrepresented in the newsroom?

I don’t think so, as there are many other possible causes for the underrepresentation of Pentecostals and Neo-Pentecostals in the newspaper. They have, on average, less education and less attendance at good colleges related to journalism. Claiming this is not blaming the victim, but trying to understand the source of the disparity — the first step to be taken by those who want to reverse it.

The fact that a company is not a mirror of the general population does not necessarily mean that this is because of discrimination. Maybe it does, so it’s good to investigate possible biases and hostilities, but that’s not always the case.

A good example here is the participation of women in politics and in the management of large companies.

A review of studies published by economist Marianne Bertrand found that women from diverse cultures tend to make safer work and pay choices, while men on average prefer more competitive activities with greater risk and reward. That’s why there are more men in politics – and also in prisons.

And sociologist Catherine Hakim of the London School of Economics found that, after reaching a certain level of career and wealth, about 60% of women are entitled to choose less stressful jobs, with fewer hours and more possibilities for work. accompany the growth of children.

In the name of statistical equality at the helm of large companies, should we restrict the freedom of women to make this decision? Of course.

Machismo should help explain why there are fewer women in politics and business management. In addition to it, there are preferences and free choices that the rule under discussion at B3 will hardly be able to change.

Disagreeing with the B3 proposal does not mean being indifferent to discrimination and inequalities. But to focus on the real causes—and preserve the equal treatment essential to the popular conception of justice.

Previous 10-year-old Brazilian autistic impresses Microsoft with high programming skills
Next Without renewing with Palmeiras, Dudu can reinforce another Brazilian club in 2023