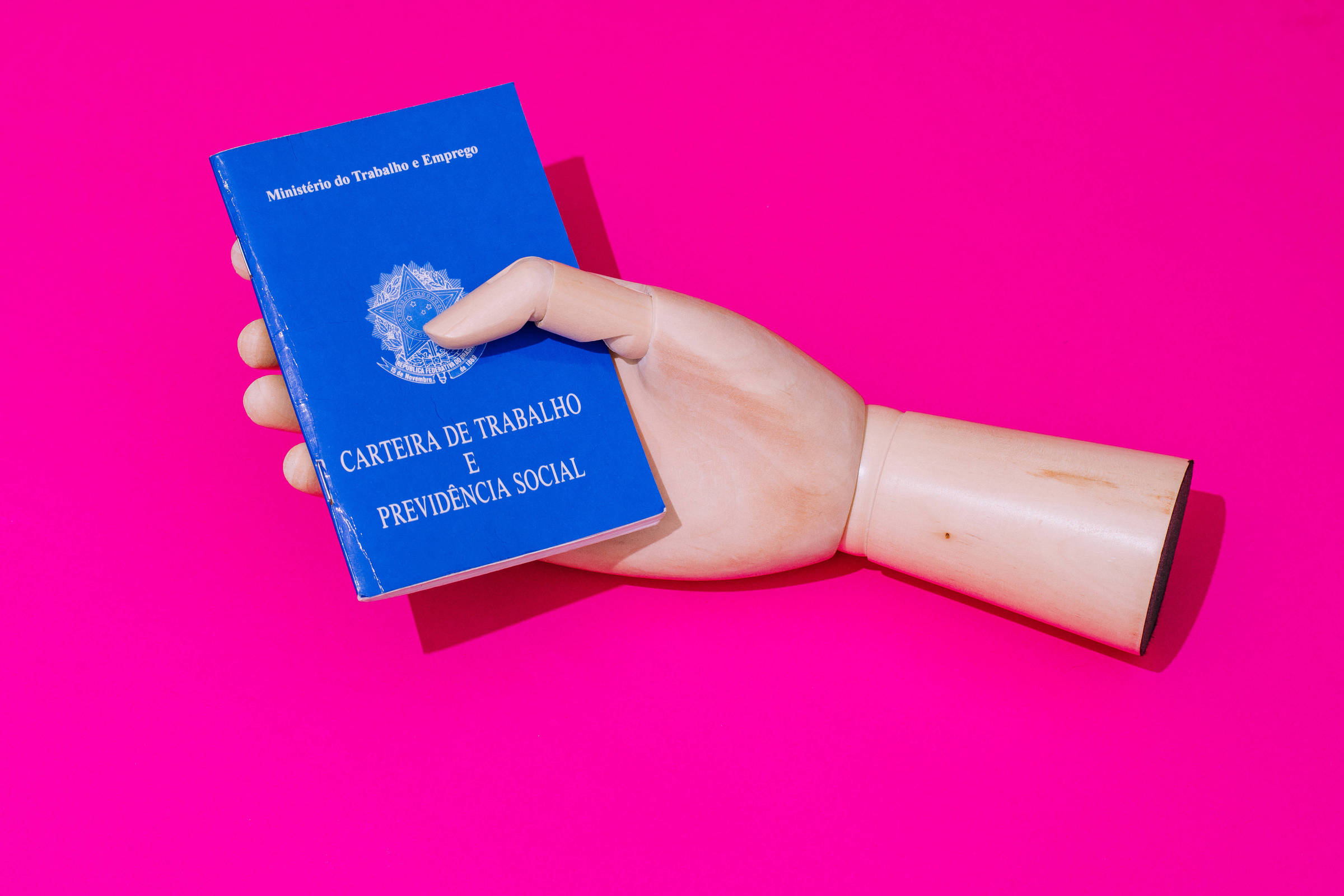 One of the symptoms that a nervous breakdown is approaching is the belief that the work we do is terribly important. So spoke Bertrand Russell.

He spoke well. Whenever I see someone talking about his work as if humanity depended on it, I look around just to confirm that the nurses aren’t arriving.

But what about those who inhabit the other extreme? People for whom work is nothing and the enthusiasm that is devoted to the subject is null, or almost null?

There isn’t a day when you don’t find in the media the new epidemic of the moment: “quiet quitting”. Translating, silent giving up.

Basically, it consists of doing the Olympic minimums at work, without any involvement — emotional, intellectual, personal — with the task at hand. Always existed? Right. But, according to a Gallup poll released by the Wall Street Journal, Gen Z and millennials practice art with another refinement.

They’re not the only ones. In the United States, about 50% of workers are “quiet quitters” and the scenario has only worsened with the pandemic. Yes, they work; but they work like the undead, just enough to stay afloat. I suspect that the phenomenon is not unique to the United States.

The heads of large companies are worried. It’s natural: zombie enthusiasm is a threat to productivity.

I’m not worried. And I come to think that this silent giving up, far from being a symptom of illness, is perhaps a symptom of sanity.

I know the numbers. Our ancestors worked harder than we do today. The conditions under which they did so—before, during, or after the Industrial Revolution—were incomparably worse.

But our ancestors didn’t have bullshit jobs. They had “shit jobs”. There is a difference and the late David Graeber, in his “Bullshit Jobs: A Theory”, explains what it is. Let us recapitulate, because I have already written about Graeber and his theory for this Sheet.

Shitty jobs are poorly paid, but useful (example: if no one cleaned up our cities, chaos would ensue). Shit jobs are well paid, but meaningless.

To use Graeber’s scientifically rigorous definition, a shit job is a form of paid work so completely useless, unnecessary, and harmful that even the employee doesn’t seem to believe in its importance, even though he feels obliged to pretend otherwise.

Here is Graber’s thesis: during the last century, work in the field or in industry has disappeared from the landscape. But bureaucratic and “administrative” work has exploded, which, in most cases, no sane person understands what they are for. In fact, in Graeber’s theory, not even the people themselves know.

The psychological anguish this causes must be immense. In this regard, Graeber cites Dostoevsky and his “Memories of the House of the Dead.” In prison, wrote the Russian, you can take it all. Even forced labor when there is any meaning — to build a bridge, a house, a wall.

But when an inmate is forced to carry water from one bucket to another, without any justification, he prefers death to such fate. Imagining Sisyphus happy is a philosopher’s thing.

Graeber’s book remains the best explanation for the boredom among post-pandemic white-collar workers. Because the pandemic, among a thousand horrors, had at least this virtue: forcing people to stop and think. Is it worth sacrificing one’s life at the altar of shitwork when the party can suddenly end?

Probably not worth it.

Quiet giving up may be a passing fad. But if not, I foresee an impasse. Historically, as Jan Lucassen recalls in his excellent “The Story of Work”, there were three ways to convince people to work: through money, through solidarity and through the whip.

The whip has practically disappeared in the West. Solidarity imploded with the growing individualism of postmodern societies.

And when it comes to money, all studies point in the same direction: Gen Z and millennials don’t care as much about it as their parents or grandparents.

I started with Bertrand Russell. I’m done with him. In 1930, imagining the future, Russell said that advances in technology would free human beings for more exciting jobs and lives of greater meaning and enjoyment.

But in the end, it was Cyril Parkinson, the famous author of Parkinson’s Law, who hit the mark: work inevitably expands to fill the time available for its completion.

If silent giving up serves to bury Parkinson’s Law and resurrect Russell’s proposal, all is not lost.