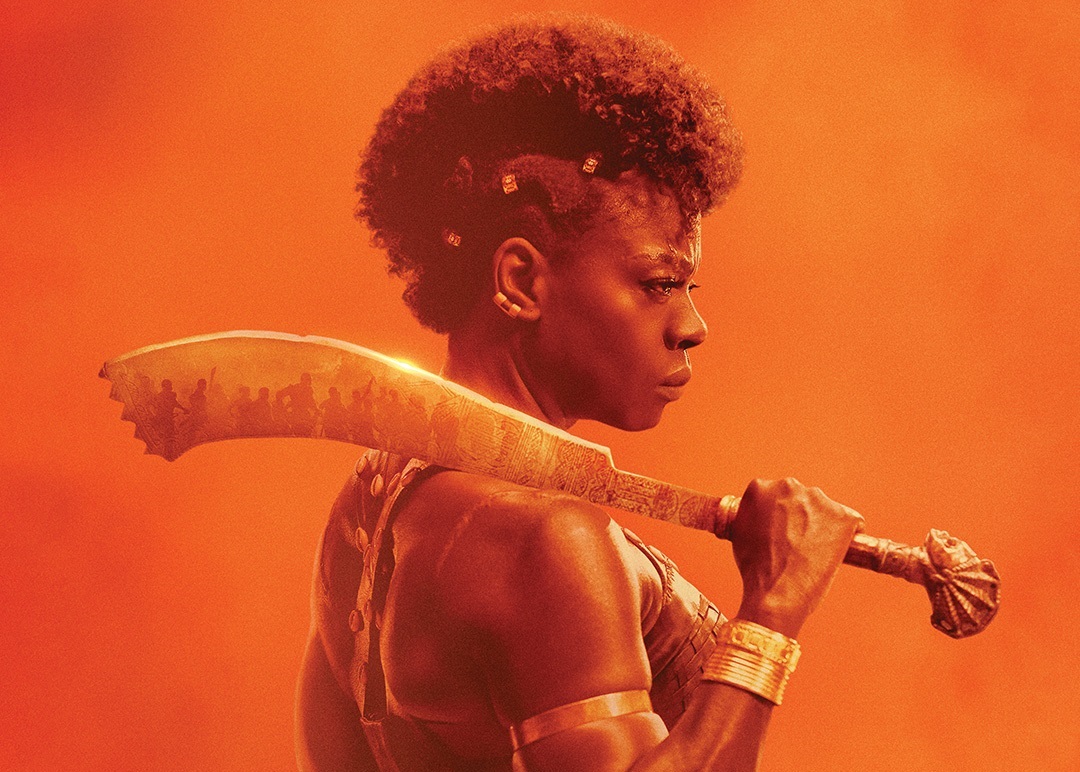 In an interview with Variety, during the Toronto International Film Festival, Viola Davis spoke about the great meaning behind “The Woman King” and explained how she feels about success. The film opens in Brazilian cinemas on the 22nd and the actress herself will come to the country to promote it.

Alongside director Gina Prince-Bythewood and producers and co-stars, the Oscar winner shared how she had to go through intense training to get her body and mind right for the role, which also changed the way she saw herself.

At this point, the actress reflects that “reaching the glass ceiling is not success, it is significance”. Changing perspective, she realized that all her work “is about other people”, “bringing other people up”.

“It’s as if someone said, ‘Your job, when you free yourself, you have to free others.’ And that’s what ‘The King Woman’ meant to me,” she stated. Really queen!

Regarding the critical acclaim that the film has received, Davis did not fail to praise the entire team behind the production, who had to fight to bring this vision to the screen.

“At the end of the day, what it’s really about is, ‘Can women of color lead a global box office? Is the film worth distributing?’” he pondered. “We knew this all along, that we could do this. We knew we had a badass script. We know it is undeniable, and now the world knows,” she concluded.

Inspired by a true story, in “The Woman King”, General Nanisca (Davis) trains a new generation of female warriors. They try to protect the African kingdom of Dahomey, preparing for battle against an enemy determined to destroy their way of life.