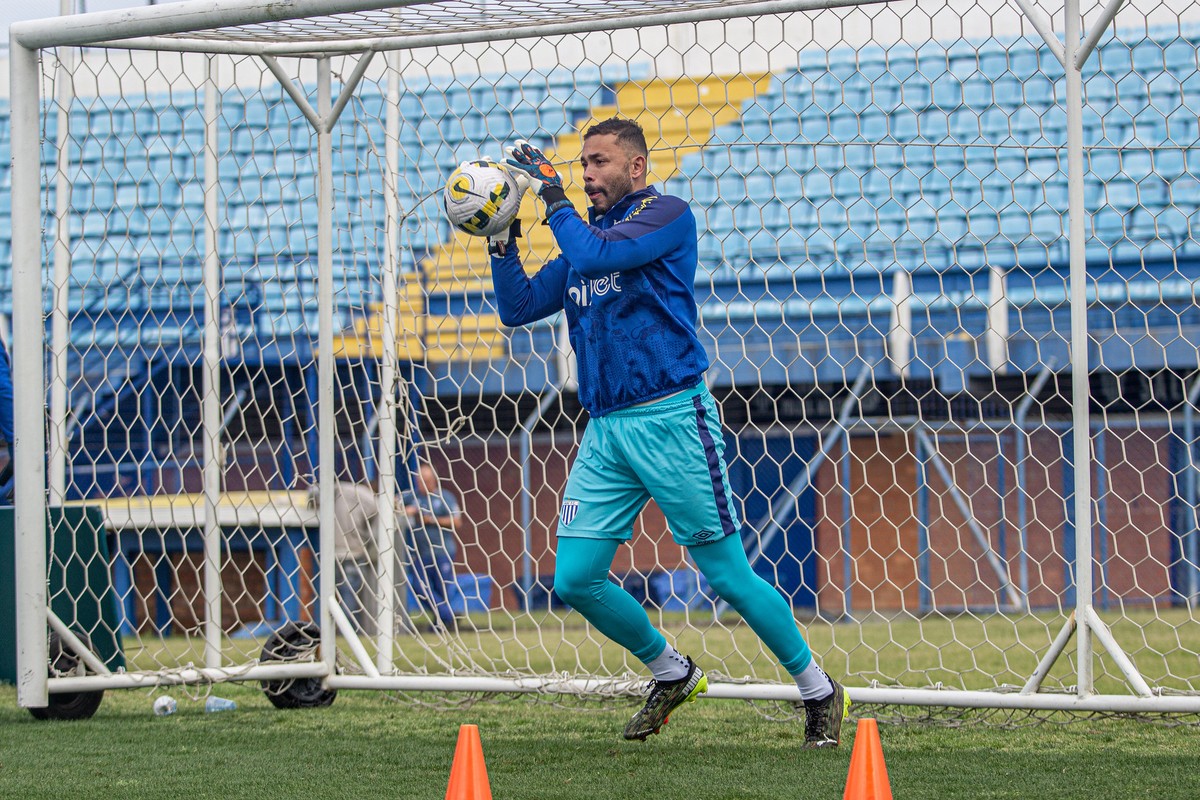 Vladimir doesn’t recover and remains out of Avaí for a game against Atlético-MG; check probable team | Hawaii

For the second round in a row, Vladimir will be absent in Avaí. The goalkeeper even returned to training this week, but was unable to fully recover from a knee injury and was out of the squad for the match against Atlético-MG, this Saturday.

This will be Lisca’s first game in charge of Avaí. To compensate for Vladimir’s absence, the coach has the return of defender Bressan, right-back Kevin and forward Bissoli.

In a press conference this Friday, Kevin highlighted that the team will not have many tactical changes in relation to what Eduardo Barroca preached, fired after the draw against Athletico-PR in the last round.

— The base is practically the same. He changed one thing or another. Charge us a little more. The work, despite the short time, was well assimilated by everyone,” he explained.

+ Lisca projects fight against relegation: “I’m here because I believe”

With tactical activities closed all week, Lisca’s team is a mystery. The commander can opt for a system change when playing with four players in the middle and two attackers.

Thus, a probable Avail has:

Raniele has played as a defender for the last two rounds, but with the return of Bressan, the defensive midfielder can return to midfield.

In 18th place, Avaí faces Atlético-MG, 7th place, in the fight to break the sequence of nine games without winning. The match is scheduled to start at 16:30 (Brasília time), in Ressacada.