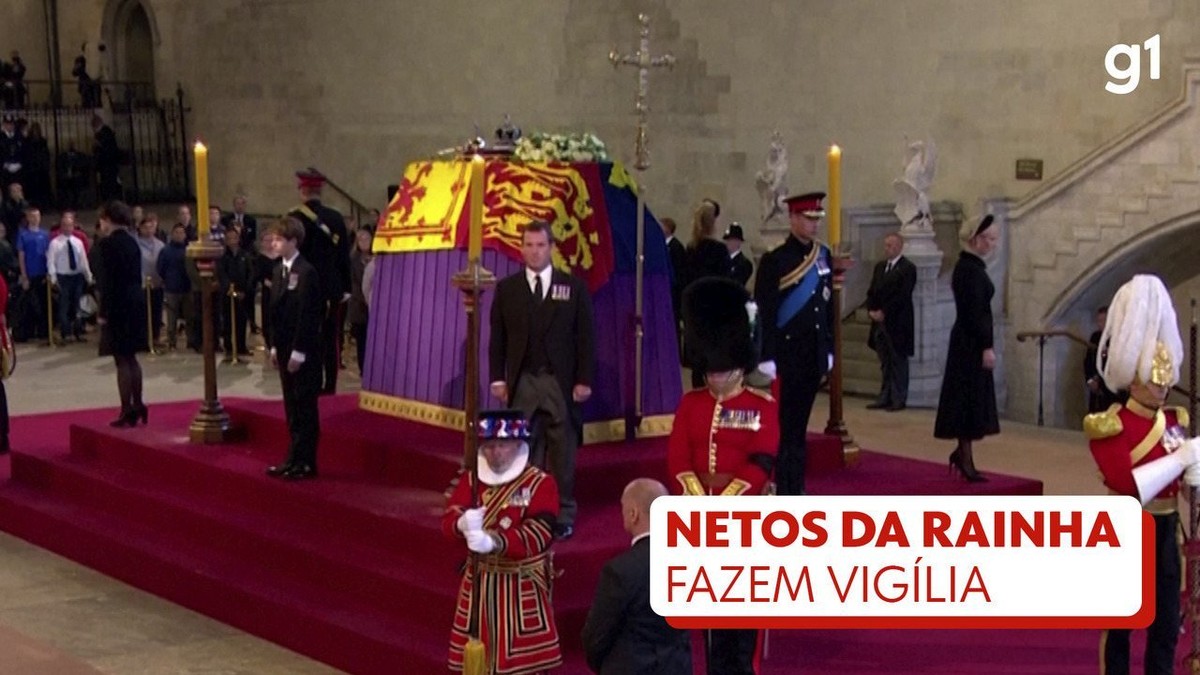 Princes William and Harry stood guard and held a silent vigil at the coffin of their late grandmother Queen Elizabeth II on Saturday at the Palace of Westminster in central London.

Heir to the throne William and his brother Harry, who split in recent years after Harry moved to the United States, appeared in military uniform.

Harry served twice with the British Army in Afghanistan, but as he had strayed from his royal duties, there was doubt as to whether he would wear military attire. According to local media, he did this at the request of his father.

The eight were positioned around the coffin and with their backs to it, as are the guards who keep vigil 24 hours a day. Theirs, lasting 15 minutes, was a day after their father, King Charles III, joined his three brothers in a similar tribute to the Queen.

William, Harry and their six cousins ​​stand guard next to the coffin of Queen Elizabeth II.

Tens of thousands of people have passed the coffin in a solemn, steady stream, lining up for hours to pay their respects to Britain’s longest-serving monarch – a testament to the affection she was held in and her popularity.

An accelerated video shows the length of the queue through central London. See below: 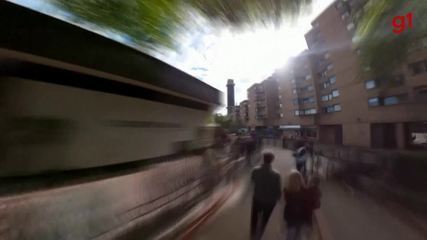