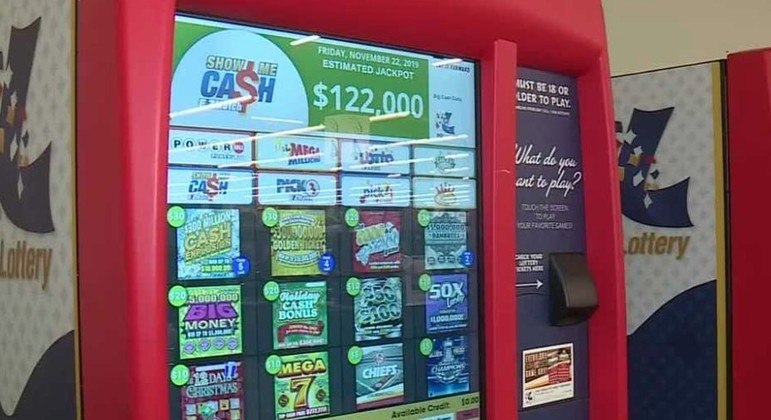 A resident of Missouri, in the United States, told how she almost lost a prize of R$ 5.25 million (US$ 1 million, at the current exchange rate) by tossing the millionaire ticket in a pile of garbage, along with others from previous weeks.

The woman, who declined to be identified or have a photo released, bought the $50 Millionaire Blowout lottery scratch card at a convenience store in early September and didn’t realize she had won when she scratched it.

After the disappointment, the resident threw the note in a pile of other scratch cards, in a trash can in her car.

But luckily, she decided to double-check them on a gas station scanner, before throwing it all away for good. And then she found out that she had won a jackpot!

“I stopped at the gas station to check my ticket, just to make sure I wasn’t throwing away any winners,” she said in an interview with the Missouri Lottery website.

“I couldn’t believe this was real. I thought maybe [o scanner] I was wrong, but I kept saying I was a winner. I made $1 million!” she added.


READ BELOW: This guy won the lottery 2 times in 1 day with the same numbers