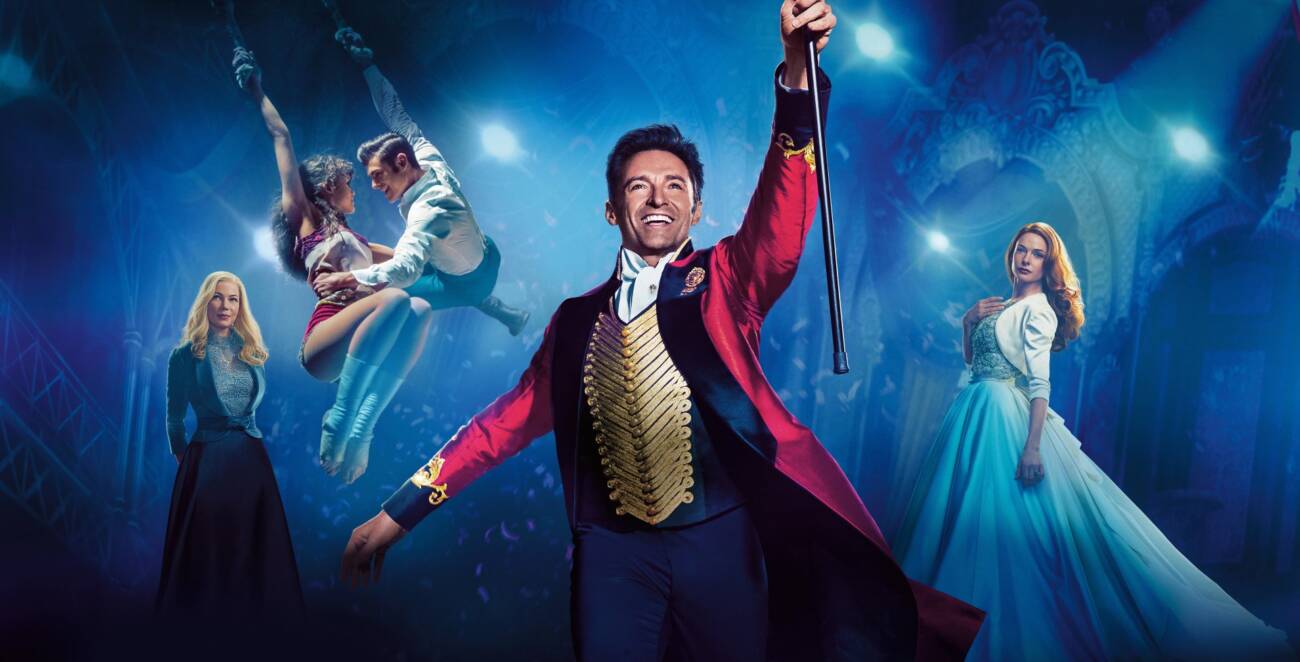 EN Barnum he is perhaps one of the most recognizable names in the North American entertainment industry and entrepreneurship. It was because of his ability to take risks and to see ahead of his time that he became the first millionaire within the strand of the world. show businessabandoning everything that held him back to become the creator of one of the most successful circuses in American history, the Barnum & Bailey. In a real journey scrutinized by countless obstacles, turning your life into a musical would, at first sight, be the ideal to live up to your legacy and to show, in a poetic and even metaphorical way, how someone can be moved essentially by the desire to excel in life.

At least that was the attempt to Michael Gracey with his directorial debut ‘The Showman’. Through a classic take on the hero’s journey, the filmmaker delves into Barnum’s life to make an adaptation that’s both faithful – at least for the most part – and free enough to deliver a unique perspective. The only problem is that, despite the undeniably beautiful artistic conception, the feature film fails within its own axis to be original, functioning as a screaming mix of colors and sounds of contemporary culture and that, from time to time, manage to lean in subtle homages to predecessor and infinitely superior works. 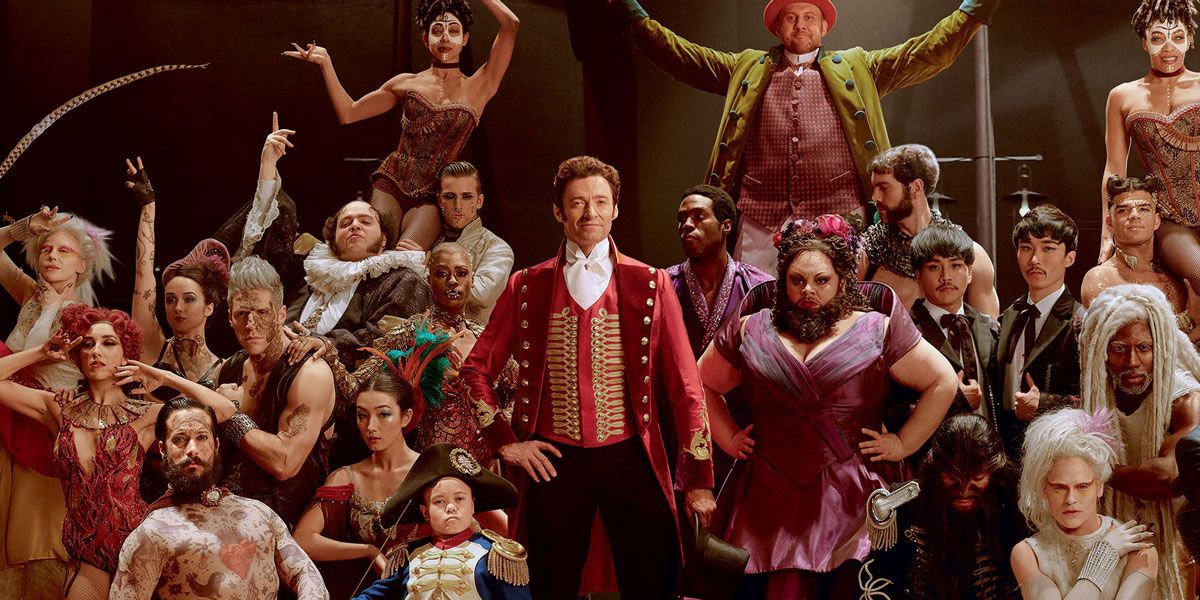 The musical opens beautifully. It can be said that in the first sequence, meticulously well choreographed and edited, the narrative already shows its identity: an ode to dreamers, family and union, something that may even seem cliché, but that dialogues in a cohesive way with the joyful spirit of the end of year festivities. Here, we are introduced, to the viscerally pop sound of “The Greatest Show”to the protagonist, played by Hugh Jackman. His performance is engaging from beginning to end and, even if he has some flaws – whether in redundant mannerisms or somewhat artificial characteristics on the scene -, the brilliance of his charisma always speaks louder. In the prologue, we are also honored to watch a mini-show composed of all the characters that marked Barnum’s life, in sequence shots that allow wide camera movements, which slide and blend between closed and open frames. , allowing an expansion of the scenery and even of the actors’ movements.

The showman is the incarnation of utopia: he sees himself gifted with enough skills to go far beyond what others believe since childhood. And it’s no wonder, since his childhood is marked by hard events, including an impossible love, the imminent death of his father and loneliness, factors that lead him to live on the streets until he manages to join the circus and earn enough money to rescue his beloved from the family’s overprotective clutches. Everything is passionately orchestrated, if not almost clichéd, allowing even the play of lights – a relatively pamphleteer onslaught for the film – to take us back to 1990s dramatic comedies such as ‘My first love’. 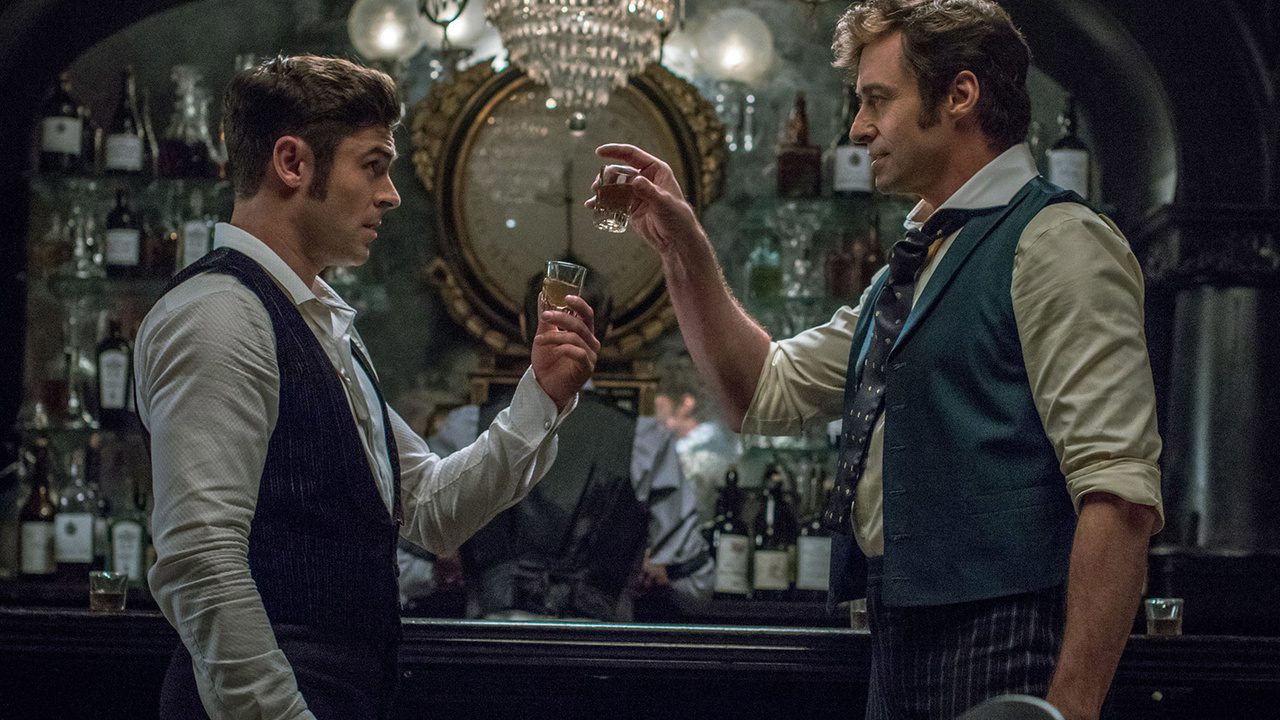 As soon as Barnum and Charity (Michelle Williams) detach themselves from the social ties that keep them apart, both embark on a dreamlike journey where they are masters of their own choices and adventures, even if it means leaving the comfort zone that wealthier nuclei could offer the girl. The chemistry between Williams and Jackman is lovely, and the two characters look like they’ve been pulled from one of the tragic works of William Shakespeare and sweetened with inexhaustible flames of hope that allow them to move forward even in the darkest moments. But of course, like every romantic odyssey, this happiness has an expiration date that becomes increasingly dangerous as the entrepreneur’s ambitions grow.

In other words, the artistic personality of the protagonist can correlate with the soul of countless playwrights, filmmakers, painters and writers who wish to put their stamp on the world. However, as is clear halfway through the film, he never really got to know the taste of personal love; his whole will is driven by public recognition and social ascension, even if he denies them with all his might. Eventually, he becomes what he’s always repudiated – an elitist, shallow person who condemns what falls outside the acceptable standards of good coexistence (i.e. his own co-workers, the “freaks” he once chose to embrace as part of his family). and he prefers the company of his peers to egalitarianism. 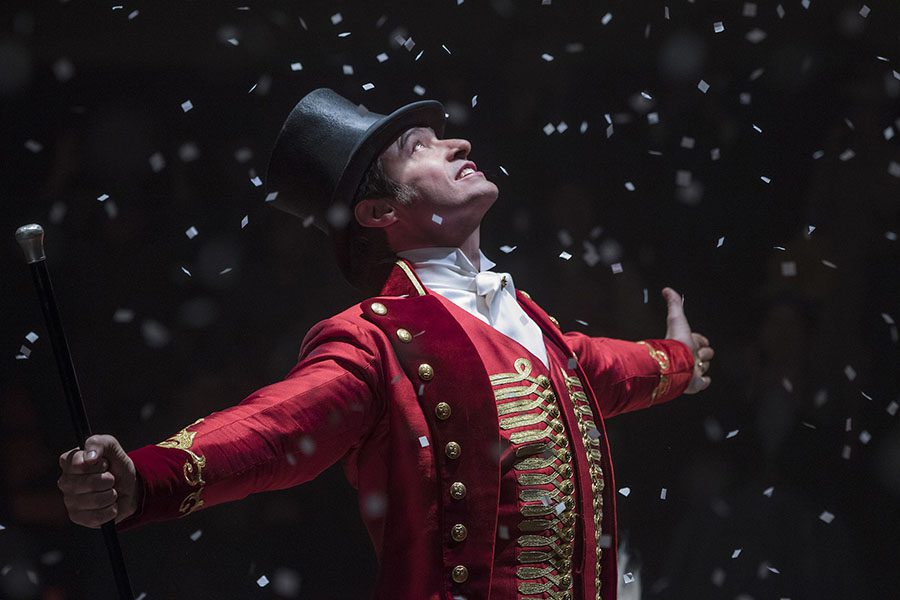 Barnum opens his circus of horrors a priori as a wax museum whose dull failure leads him to invest in something more exotic, as he puts it. Thus, he starts to recruit unique people to compose his show, such as the Tallest Man in the World, the Bearded Woman, the Boy Wolf, the Trapeze Artists and others. This whole background has already been seen, for example, in the fourth season of ‘American Horror Story’but unlike the horror anthology, which valued the visceral backstage of these presentations, ‘The Showman’ it prefers to engulf itself in a romanticized vision in which each of its participants is adept at a humanist ideology and understanding with one another. This works at certain times, especially if we take into account the divine nature of the musical; however, in its entirety, it doesn’t allow the audience to create a deep enough connection with the characters, as they are perfect within their own mistakes.

The forbidden romance remains as a stopgap for the plot. Once again, your need is expendable, but the construction of the musical numbers is brilliant and very well architected. With almost surreal movements, both of its participants and the camera, the claustrophobic space is transformed into a complete and limitless arena, allowing anyone watching to enter a dizzying sync. Here, I mention the relationship that begins to take shape between Phillip Carlyle (Zac Efron), playwright who abandons his name and his privileges to give the circus a chance, and the contortionist Anne Wheeler, whose incarnation made by Zendaya It’s one of the big and exciting surprises of the film. The apex of this love emerges in the pop ballad “Rewrite the Stars”a rendition that begins with musical classicism and that, in a sudden turn, decides to embrace an architecture essentially marked by keyboard and drums and that, unfortunately, takes away its potential.

Despite the closed history created by Jenny Bicks and Bill Condonis the soundtrack of Benj Pasek and Justin Paul who sin more within their own narrative scope. We are talking here about a society steeped in conservatism and the growing race disputes of the mid-19th century, in which progress was the enemy of comfort. The choice to keep all the tracks in the same tone, varying at most from the slowness of a passionate soliloquy to a thunderous self-acceptance anthem, is out of tune and often speaks louder than the beauty of their imagetic identities. Perhaps the option for more rustic elements that hark back to the growing industries and the feeling of anguish of modern man fit in a less forced way for Barnum’s story – although we can understand that, as a man ahead of his time, his brand is recognized to this day.

One of the highlights is, without a doubt, the entrance of Rebecca Ferguson like the opera singer Jenny Lind, who represents a drastic change in the life of the show man. First, Jenny looks like she’s been pulled from a renaissance painting, adorned with a perfection that’s almost frightening. The delicate features merge with her powerful vocal range and enter a well-placed controversy involving betrayal, tabloids and deception. She is also the main responsible, albeit indirectly, for the protagonist’s irreversible transformation: if Barnum once appeared with his colorful characterizations amid an amorphous and gray mass, he gradually mixes with what he has always repudiated, leaving a void in the life of the wife and daughters, who remain engulfed in a vibrant and happy world, even without the presence of the father. 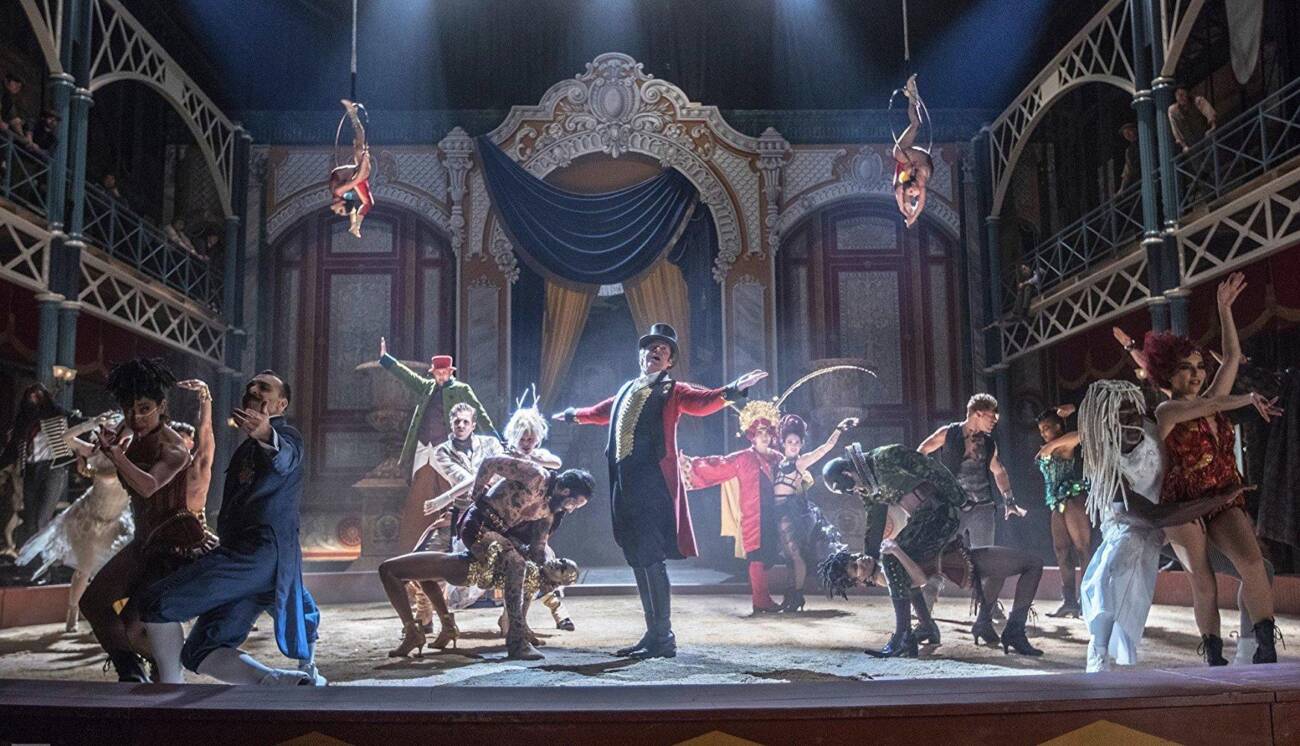 The film is theatrical. Its aesthetics, from the composition of the sets to the framing choices, recall the ballets classic Russians, established in the face of an expressionist and grandiose aesthetic, with striking landscapes and unreachable buildings, and even more memorable characters that had the power to stand out to the spectator. The script, however, leaves a lot to be desired: it is satisfactory for those who are used to stories that do not dare and who remain in their “comfort zone” – an affront even to the ideals of the circus character. Everything from the middle of the first act to the final conclusion is predictable; there are no loose ends, but there are no impressive turns either, but a passion for the frenetic pace that prevents us from tasting the potential it offers.

O ‘Show King’ It’s not the best show in the world. Although it makes references to works such as ‘Moulin Rouge’ or ‘Chicago’, its ironic limitations prevent it from achieving concisely what it promises. Otherwise, he’s cute — and while not entirely satisfying, he’s an interesting choice for those looking for enjoyable weekend entertainment.