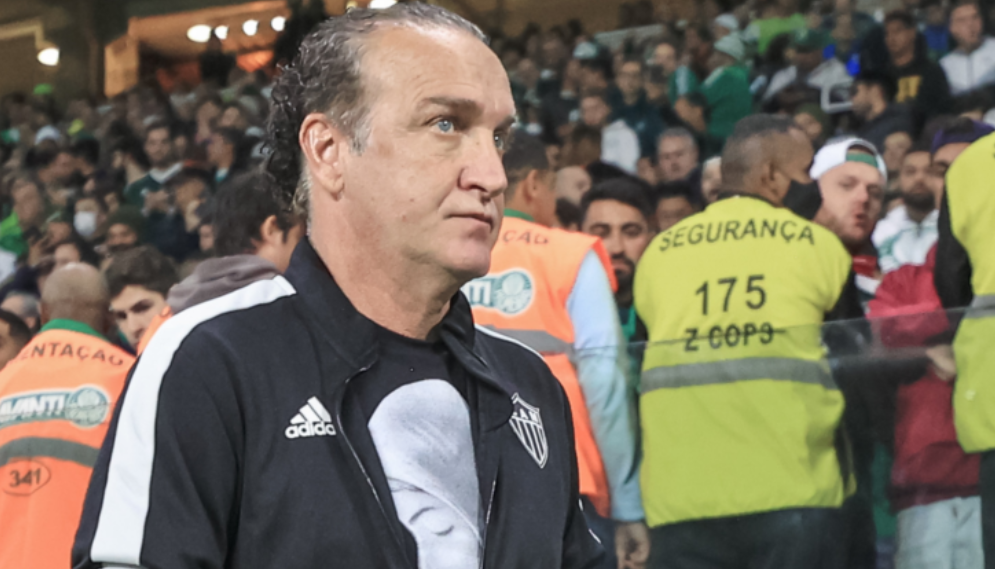 The situation involving Cuca, at Atlético, seems increasingly delicate. Without reacting in the Brasileirão, the coach is harshly demanded by fans who ask for his resignation. This Saturday, the Rooster stumbled in front of the desperate Avaí, who had Lisca debuting in command. With a goal from Bissoli, the Minas Gerais team was defeated and, with that, losing the chance to approach the G4.

On social media, the atmosphere was effervescent because of Cuca’s immediate departure. At first, however, there is no internal movement that leads to believe the resignation of the coach. On the contrary, apparently his name is within the 2023 plan.

“The wish of the entire board, of President Sérgio Coelho, already expressed, is that Cuca remains for 2023”, declared the leader.

Lamounier’s statement, however, did not go down well with Atletico. For a large part of the crowd, Cuca’s dismissal is a subject already defined. Jorge Sampaoli, free on the market for a few months, is Massa’s favorite.

See some of the backlash

In seventh place with 40 points, Atlético sees the G4 getting further and further away. At the moment, the distance to Fluminense, in fourth place, is five. In the last five matches, Galo won only one. At the press conference, Cuca spoke about the team’s bad moment.

“The fans can rest easy on one point: the guys are being charged. And very charged. Sometimes, even beyond what we can. Harshly charged. For me, for Rodrigo. We are not here idly by. Nobody here is happy, satisfied”, pointed out the coach.

“The charges we make internally. Nobody is going to expose player ‘A, B or C’ here. On the contrary: we all lose, we lose together. And we still have 11 rounds so, who knows, from the next one, which is against Palmeiras, we can start in search of qualification for the Libertadores”, he adds.

“Atletico is also supposed to become a SAF. If the numbers are still bad as they are, it’s natural that they don’t even want me. We have to be very practical and realistic. But I’m not going to keep these numbers here. I’m going to stir the candy, I’m going to make it turn whatever the cost,” he concluded.