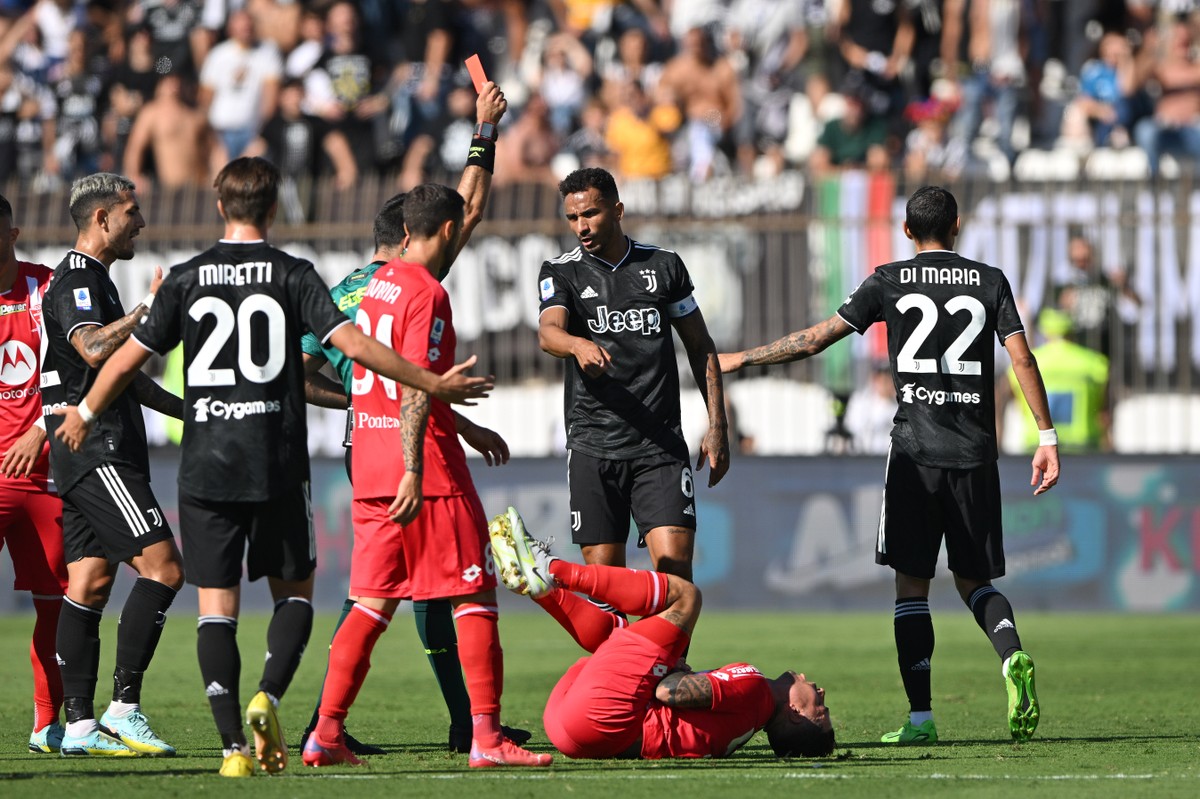 Di María is sent off, Juventus loses another and the crisis expands | italian football

Monza experienced a historic day this Sunday. The small team, which belongs to Silvio Berlusconi, beat Juventus 1-0 at home. It was the team’s first victory in the Italian Championship and the first in 110 years of existence against the giant Velha Senhora.

Monza, who debut in Serei A, had just one point after six rounds and coach Raffaele Palladino debuted. The team had only faced Juventus four other times in their history, between 1976 and 1986. Massimiliano Allegri, who was suspended, now sees pressure mounting at the helm of Juve, who have gone five games without a win this season.

The bianconeri’s defeat began to be drawn in the 39th minute of the first half. Di María elbowed Izzo in the chest, and the referee had no qualms about sending the Argentine off with a straight red card.

With less in the second half, Juve succumbed. In the 28th minute, Ciurria crossed from the right, and the Danish Gytkjaer got ahead of Gatti to score the goal: 1-0.

Defender Bremer and full-back Danilo were starters at Juventus, which has Alex Sandro injured. Monza had defender Marlon and winger Carlos Augusto as representatives of Brazil, in addition to an old acquaintance of Flamengo fans, Pablo Marí.

Juventus have just two wins from nine games this season. After seven rounds, it has just 10 points and is eighth in the Italian Championship. Monza breathes and is 18th, now with four points. The next round is after FIFA Date: Juve host Bologna, and Monza visit Sampdoria.