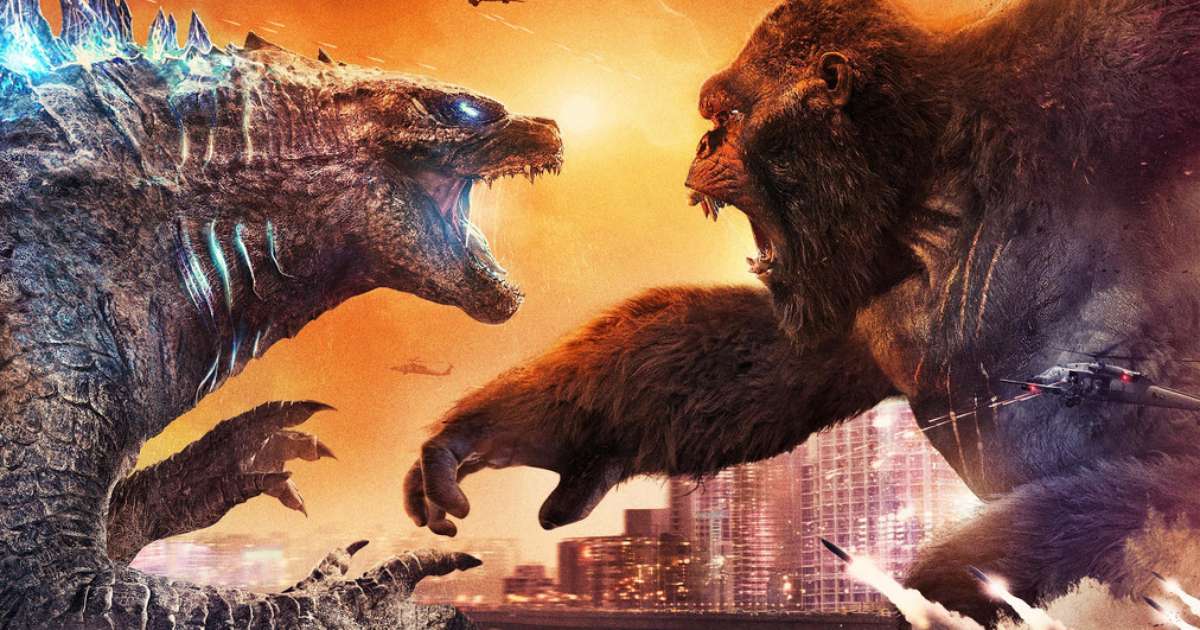 Warner Bros. released the synopsis of the sequel to “Godzilla vs. Kong”, which reveals a new “colossal” threat and a story about the origins of the titans.

The official text reads: “This film follows the explosive showdown of ‘Godzilla vs. Kong’ with an all-new cinematic adventure, pitting the almighty Kong and the fearsome Godzilla against a colossal threat hidden deep within our world that threatens the very existence of amos – and humanity. The new epic film will delve deeper into the history of these titans, their origins and the mysteries of Skull Island, all while revealing the mythical battle that helped forge these extraordinary beings and linked them to humanity to ever”.

Currently in production in Australia, the film is directed by Adam Wingard, who helmed “Godzilla vs. Kong”, and features Dan Stevens (“Legion”) as the new protagonist, in addition to Fala Chen (“Shang-Chi and the Legend of Ten Rings”) and the return of Brian Tyree Henry, Rebecca Hall and the girl Kaylee Hottle, seen in the first film.

“Godzilla vs. Kong” made $468 million at the worldwide box office, even though it was released simultaneously on streaming in the US during the second wave of the covid-19 pandemic in March 2021. Working on Pirates of the Caribbean was incredible for many actors, except for the interpreter …