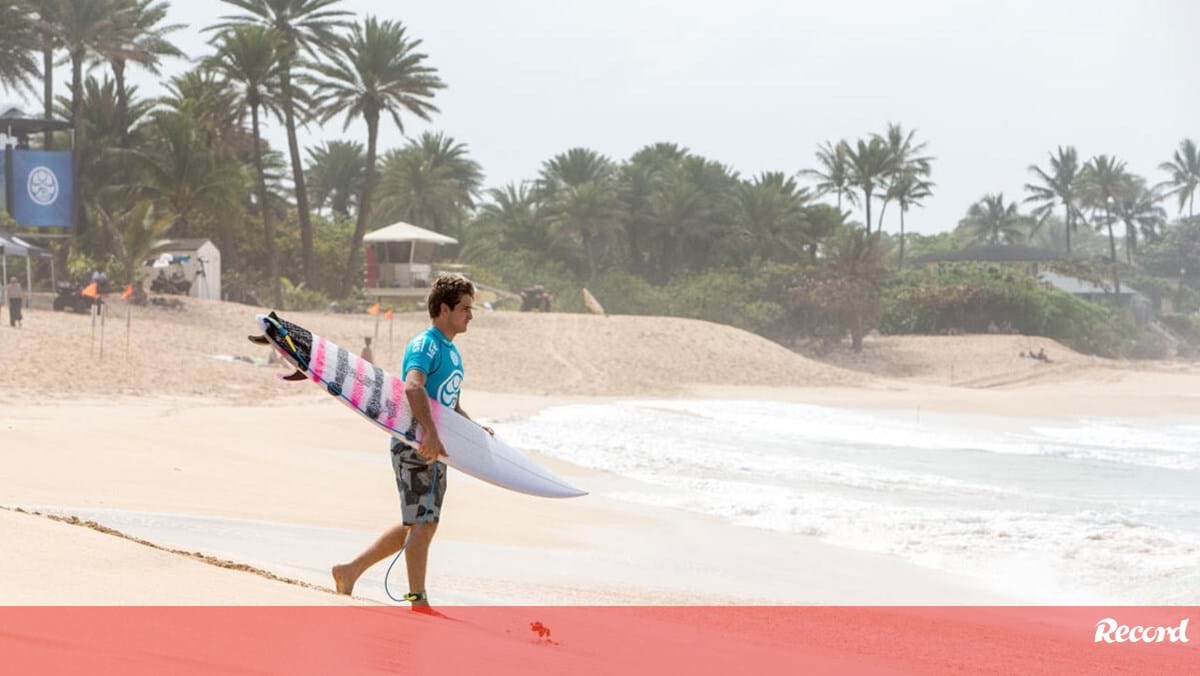 Hawaiian and world surfing woke up this Sunday in shock at the news of Kalani David’s death. The 24-year-old surfer lost his life while surfing in Costa Rica, according to sources close to the surfer himself. According to famous photographer Peter King, one of the most reputed in the world of surfing and a personal friend of David’s, the surfer suffered a severe seizure while surfing. It all happened in Costa Rica, although the beach is not specified. The Hawaiian surfer was in that Latin American country with his family. David was one of the biggest up-and-comers in the surfing and skateboarding world of his generation, making a name for himself from an early age, but the last few years have been spent away from the spotlight of fame. Kalani David was battling a health issue after he was diagnosed with Wolff-Parkinson-White Syndrome. Something that caused her heart rate to spike suddenly.

In early 2017, Kalani David had already suffered an episode that left him at death’s door. Just 18 years old, David was skateboarding in Oceanside, California, when he suffered seizures and a heart attack. At the time, the doctors who saved him pointed to Wolff-Parkinson-White syndrome as the cause of what happened.

By that time, Kalani David was already far from the results that once affirmed him as one of the biggest promises of surfing and skateboarding worldwide. In skateboarding, at the age of 14, he came to fight with the best in the world.

In surfing, he had a successful junior career, even competing in the World Championship in Keramas, in 2012, where he finished in 9th place, against much older surfers, such as the Portuguese Frederico Morais. By this time, he was establishing himself as one of the biggest early phenomena in world surfing. In 2016, he repeated that 9th place in the category’s World Championship, which was held in Ericeira.

He made his WQS debut at the age of 12 and had his best season in 2015, where he finished in 127th place. From there, it plummeted and since 2019, he no longer competed. In 2018, he even got to face the world elite, as a guest of the Billabong Pipe Masters, in Hawaii, at a time when the status of future Hawaiian surf star had already fallen to the ground, due to health problems.