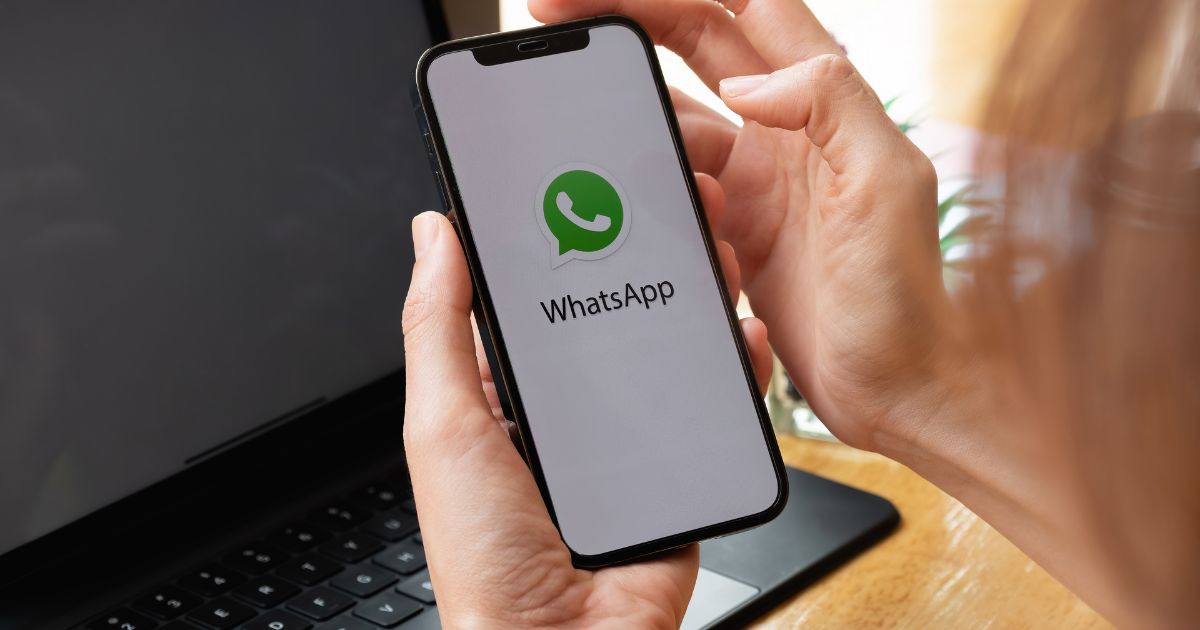 Is it possible to edit messages sent by WhatsApp?

The app’s new features move the internet and make users eager for more. This time, the story is that our favorite messaging tool will now allow people to edit texts that are sent during a conversation. A rumor or is this feature really being tested?

Read more: WhatsApp: find out who your crush talks to most in the app

The possibility is making the rounds on social media.

Apparently a lot of people are approving the initiative, especially those who use the tool for work, since sometimes you can confuse something, so editing the texts would save a lot of time. On the other hand, there are those who claim that the possibility may end up creating new problems for users.

It is not today that the tool has undergone several changes. We’re talking about the new features that promise to fulfill users’ desires and make application even more complete with each new version.

The new buzz is that WhatsApp is thinking of launching the possibility of editing sent messages. The news first circulated on the WABetaInfo website. The platform is recognized for anticipating several new features of the app and, therefore, already has the trust of internet users who assess whether the change will really be beneficial for everyone.

According to the website, the technicians of the Whatsapp are developing a button that will allow you to change the content. This will apply to both individual and group conversations. Also according to the text, the tool will be very simple. The user will only have to select the text and open the options button when choosing the “edit” option.

After that, the individual can change something about the message that was sent. Despite all the speculation about the new feature, it is worth remembering that this is an old promise, after all, the possibility has been mentioned since 2017. Unfortunately, at least for now, it has not made any progress.

Despite this, WABetaInfo anticipated that this novelty will soon be released. It is not yet known whether or not the other people who receive the conversation will be able to identify the edit in the content.