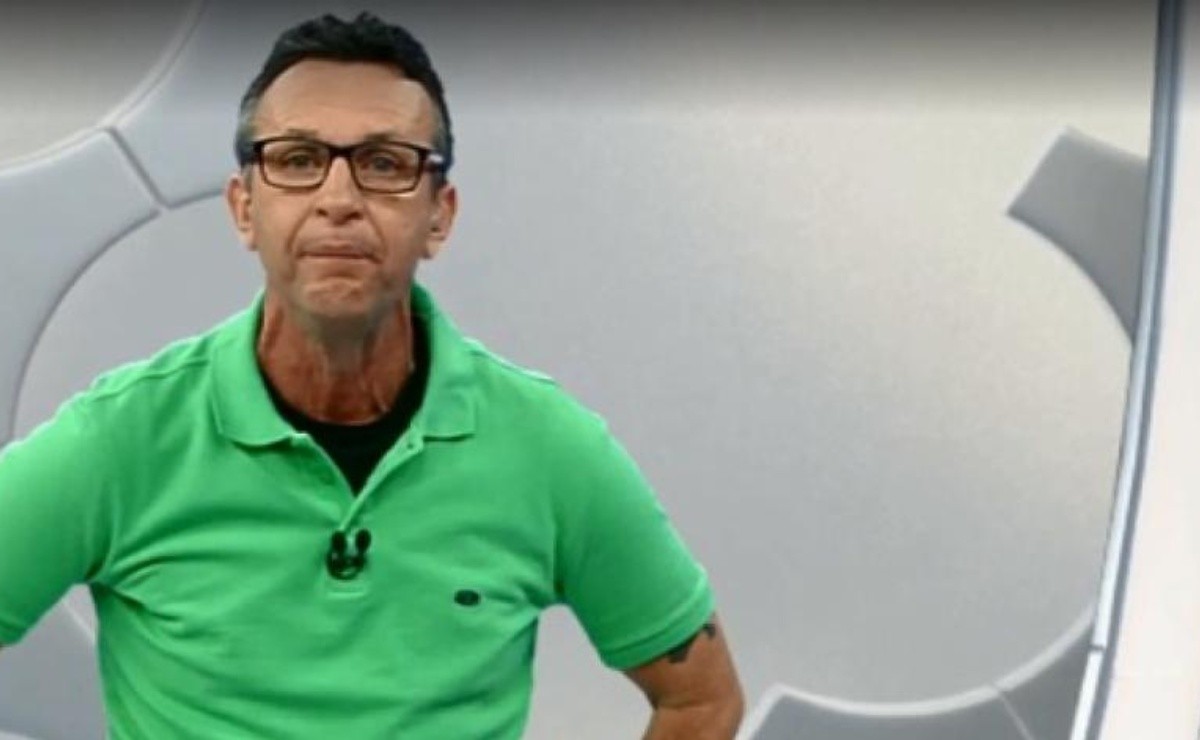 “I’ve already said this to Duílio himself”; Neto exposes ‘file 1’ to replace Vítor Pereira in 2023

Corinthians is having a good season so far. Despite the early elimination in the Copa Libertadores, the team led by Vítor Pereira is in the final of the Copa do Brasil and among the top of the Brazilian Championship. During a year in which VP went through a lot of turmoil, his best moment seems to be the final stretch.

However, the coach’s permanence for the year 2023 is still very uncertain and despite the mutual interest in reaching an agreement, the personal side of the Portuguese coach still weighs to leave Brazil. With that in mind, the idol and commentator Craque Neto is already helping the team behind the scenes to find a replacement.

In an appearance on Rádio Bandeirantes, Neto revealed that he had already talked to Duílio about the best option to replace the eventual departure of Vítor Pereira: Argentine coach Marcelo Bielsa, popularly known as ‘Loco Bielsa‘, who has been without a club since February this year.

“I would go after Bielsa if Vitor Pereira doesn’t stay! It would be the ideal name for a team like Corinthians. He has the style of Corinthians. I already said this with Duílio himself. He is a good madman“, said Neto to Rádio Bandeirantes. Neto believes that the Argentine would identify very well with the ‘Bando de Loucos’, as the Corinthians fans are known.

The commentator still believes that the only possibility for VP to stay at Timão is if the team wins the Copa do Brasil, but Neto hopes that the Portuguese will not take too long to make his decision: “If he doesn’t stay, he has to talk after the second game, and Corinthians is already looking for another coach”says the former player.