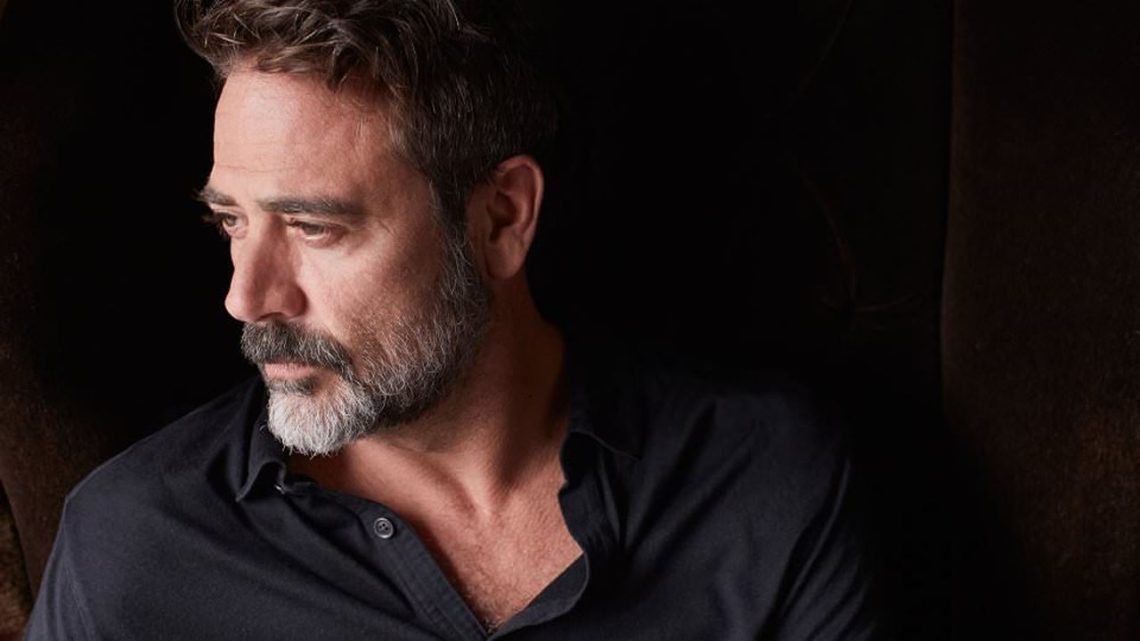 Rumors had been floating around for some time. But today came the confirmation. Jeffrey Dean Morgan will appear in the fourth season of The Boys. This will mean a “supernatural reunion”. That’s because the showrunner is Eric Kripke, the same as Supernatural. And, of course, Jensen Ackles was Dean Winchester on the show, and now he’s Soldier Boy from the boys. For those who don’t remember, Jeffrey was John Winchester in the first season of Supernatural and in some special appearances. 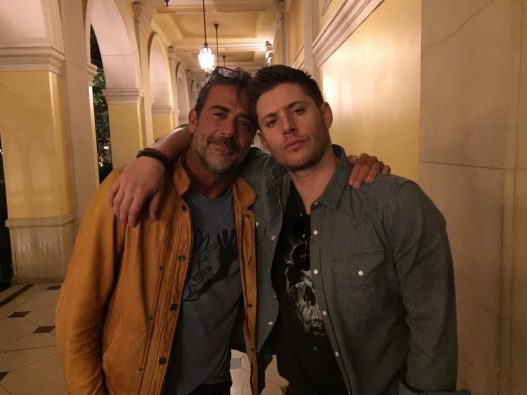 The role he will play in the boys has not yet been disclosed. But, Amazon Prime has already confirmed that he will have recurring guest star status. Since 2020, at the end of the first season, this “dating” between Jeffrey Dean Morgan and The Boys was already happening on social media. The actor tweeted that “I would play with this gang anytime.” Kripke soon replied, “I propose the following. Third season. I’ll write it and if you’re available, come shoot!”. And JDM replied, “in the blink of an eye.” 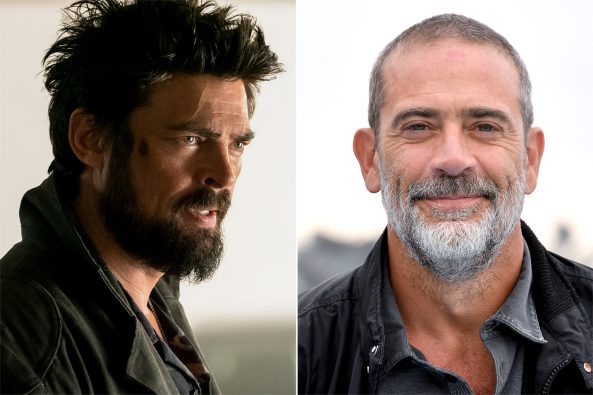 But it’s easier said than finding a place on the agenda. But last May, during Kripke’s interview with Entertainment Weekly, JDM tweeted “I’m going to make it happen.” And it did! the cast of the boys has already posted on the networks that the filming of the fourth season has already begun. At the same time, Jeffrey will make the series Isle of the Dead. In it, he will continue the story of his character Negan, from The Walking Dead. He and Lauren Cohan (Maggie Rhee) began filming in July in Manhattan. The series will have six episodes in its first season and will air next year. 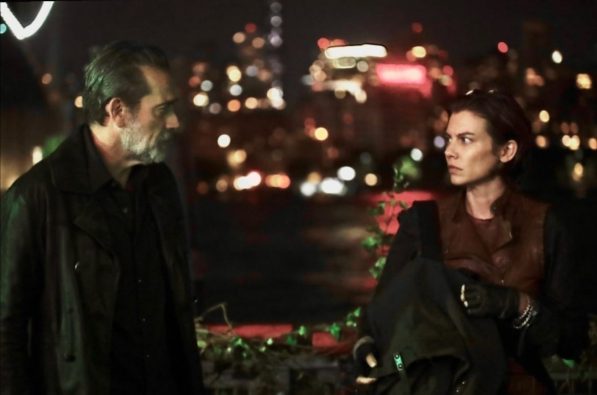 Previous It’s cool! Tiquinho Soares excites and ‘inherits’ scream for Dodô from Botafogo fans at Nilton Santos
Next Understand why Cruzeiro can go up in the game against Vasco, in Mineiro