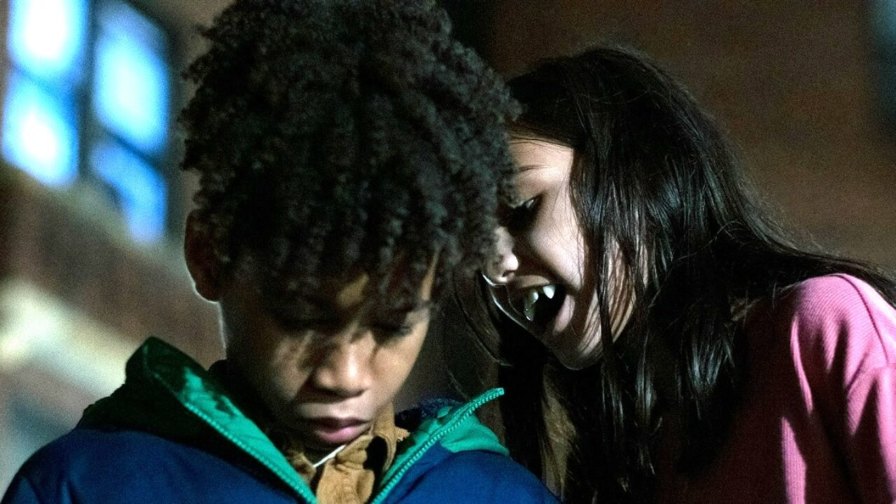 Let her in: Young vampire attacks in new series – Check out the trailer

let her in will win another adaptation, the book of John Ajvide Lindqvist will arrive in new format this time. As revealed, we will have a new series that will show us a little more about the much-loved and hated vampires. By the way, below we can check out the first trailer of the production:

If everything continues as expected, the series has its debut later this year, coming on the 7th of October. However, we still don’t know when or where the series will arrive here. 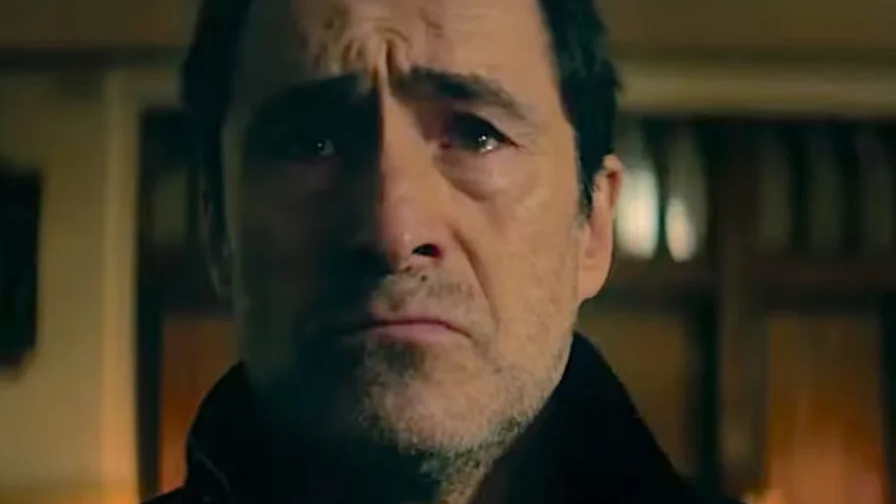 A little more about the book

While we wait for new details, here’s a little more about the book that inspired the series:

“This is one of the most disturbing horror fictions of recent times. Much of its impact is due to the originality with which Lindqvist approaches the field of vampirism. Several elements of this literature are present – ​​starting with the title, which refers to the belief that vampires can only enter places to which they are invited –, but set in the rawest realism. In the plot, Oskar, a twelve-year-old boy, lives with his mother in suburban Stockholm in the 1980s.

Lonely and bullied at school, he spends his time reading and collecting news about serial killers and planning revenge on his persecutors. However, his routine is changed when a twelve-year-old girl, Eli, moves in next door. A deep identification brings the boy closer to Eli, at the same time that the neighborhood becomes ravaged by a wave of mysterious deaths. Much more than scares, Lindqvist’s book awakens the horrors of those who have to pass from childhood to maturity in adverse circumstances and in an oppressive scenario. Deftly, the author draws on a naturalistic record, seasoned with pop culture references, to develop a story in which fears are aroused by both supernatural elements and concrete reality.

Previous Pedro Raul, from Goiás, receives a card for celebrating a goal and is suspended for a game with Botafogo
Next New on FB: social network announces group chat with text, audio and video