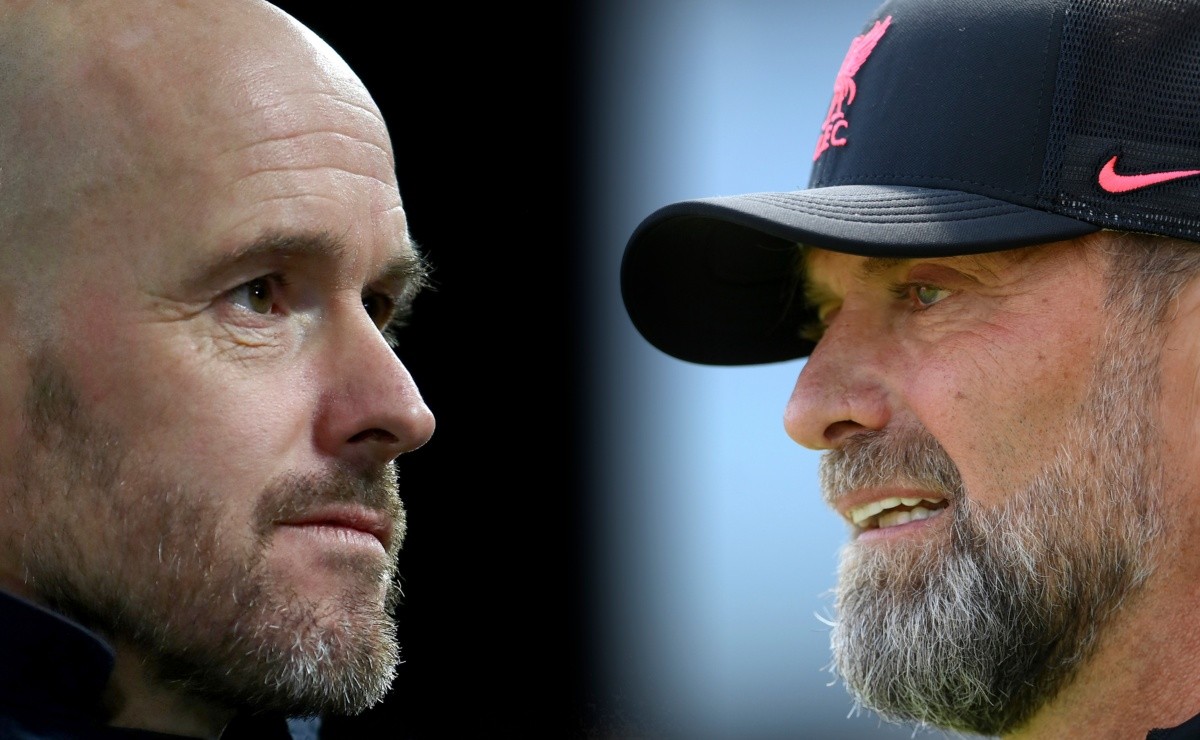 More and more Premier League clubs are looking to Brazilian football, something that was unusual at the beginning of this century. This is due to the fact that several players from our country have been standing out in the land of King Charles, which is now being ‘dominated’ by the Brazilians.

In fact, next season we may have another great Brazilian player in the English league, since according to information from Caughtofsside and ESPN, Liverpool and Manchester United are eyeing a Brazilian ‘jewel’.

It is the young João Gomes, 21 years old, creates the base categories of Mengão and who in recent days had his contract renewed by the Rio team. The athlete, according to the sources, has been analyzed by the clubs’ Scout teams, having great chances of joining Europe in the near future.

However, according to Caughtoffside, although monitoring the player, the Liverpool team still does not consider making a move, seeing Douglas Luiz, from Aston Villa, as a player more ‘ready’ to reinforce the position.

Manchester United, according to ESPN’s Rob Dawson, sent scouts to monitor João on two occasions, having a good chance of formalizing a proposal at the end of this European season, that is, around June.