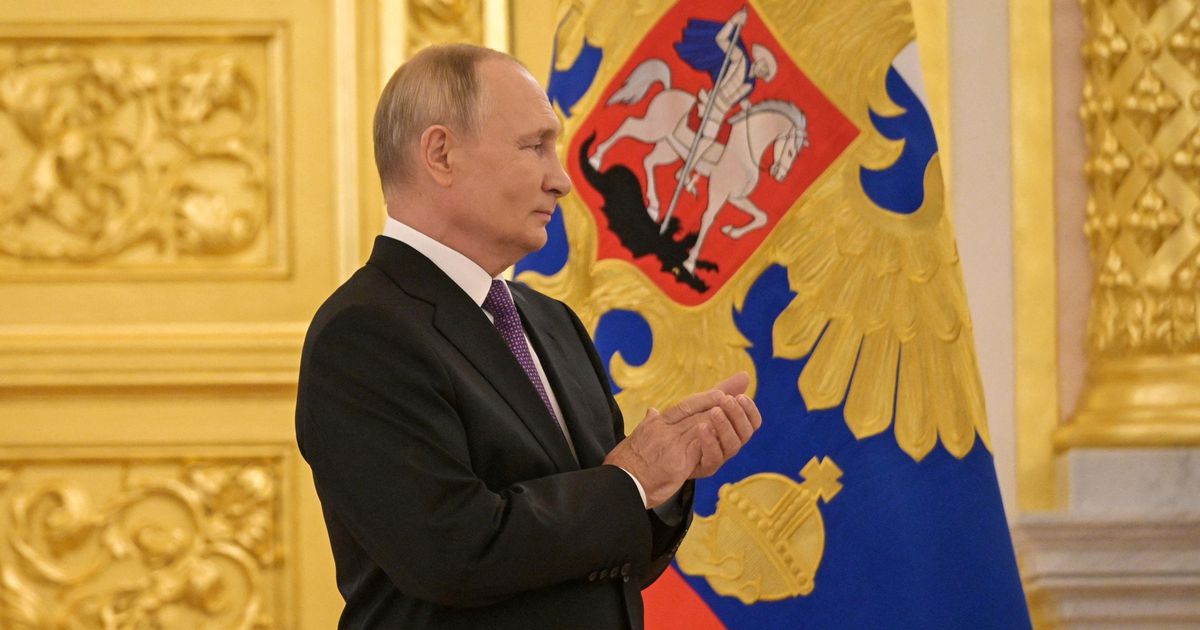 The Ukrainian counteroffensive has liberated more territory in the last two weeks than the Russia managed to occupy in four months of intense bombing against civilian and military targets. The ripple effect of the fierce Ukrainian campaign has made the president’s internal and external allies nervous. Vladimir Putin.

At the same time, they shifted the conflict from the east to the south, in a diversionary maneuver that forced the Russians to transfer 15 battalions (around 12,000 soldiers) from the regions of Donbas and Kharkiv for Kherson. The siege of the Russian-occupied city of Kherson prompted many invaders to flee the perimeter, crossing back to the east side of the Dnieper River.

Then, showing remarkable mobility, the Ukrainians advanced rapidly against the unguarded Kharkiv, and by the end of the second week they had already recovered practically the entire province, which dominates the northern access to the Donbas. At the same time, they proceed with the pincer movement on Kherson.

Fleeing in a hurry, the Russians abandoned valuable assets such as T-80 tanks and SU-30 planes intact. Casualties are heavy on both sides. But Russia faces difficulties in replenishing the manpower.

Putin did not declare war to avoid the political cost of general mobilization, which would recruit young people from Moscow and Saint Petersburg, whose deaths would cause a wave of protests. Enlistment has taken place among minorities, on the fringes of the Russian empire. Successive defeats have pushed the volunteers away.

The ultranationalists, who support “special operation” and thus have a license to speak, openly criticize the Armed Forces for their poor performance. Putin let Defense Minister Sergei Shoigu bleed out as a scapegoat, and Wagner mercenary group sponsor Yevgeny Prigozhin, a friend of his, proceed to explain the “special operation”. It is a formidable institutional deterioration.

At the Shanghai Cooperation Organization summit in Samarkand, Uzbekistan, Chinese President Xi Jinpingand the Indian premier, Narendra Modiexpressed concerns about the course of the war.

Modi went so far as to say that “it is not an age for wars”. Putin has blamed the Ukrainians, sought to calm his two main allies, saying he understands their concerns, and vowed to end the war as soon as possible. The Russian strongman must have already understood that he set a trap for himself.

* HE IS A STATE COLUMNIST AND INTERNATIONAL AFFAIRS ANALYST

Previous Calleri’s head makes São Paulo take its foot out of the mud – 09/18/2022
Next Fast and Furious 10 | Behind the scenes, Brie Larson reveals her character’s name