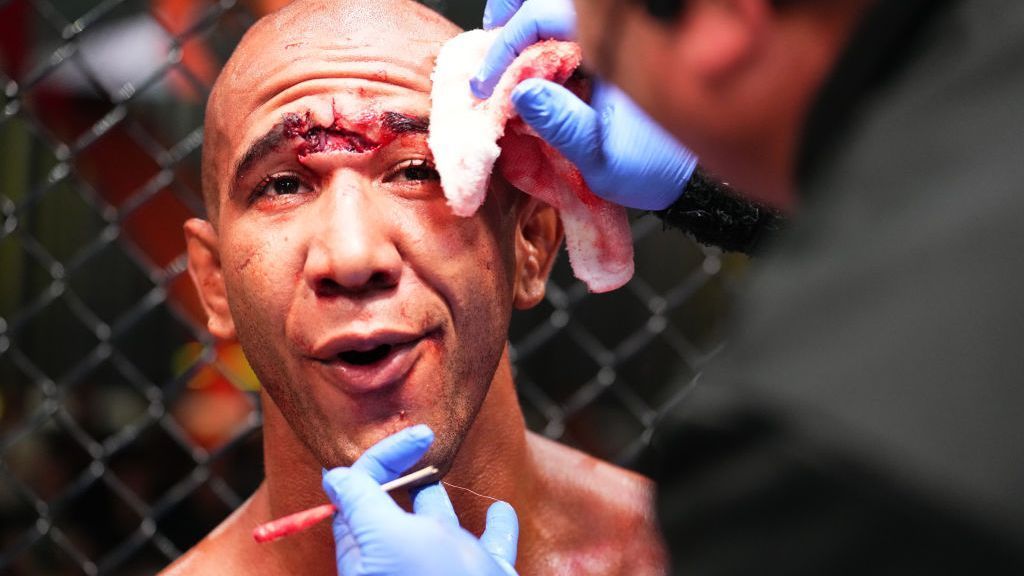 Robocop gets kneed, has a disgusting hole open in his forehead and wins ‘bloodbath’ in a spectacular way in the UFC

In the co-main event of UFC this Saturday in Las Vegas, Gregory Robocop had one of the most exciting duels of the night and beat Chidi Njokuani by TKO in the second round. 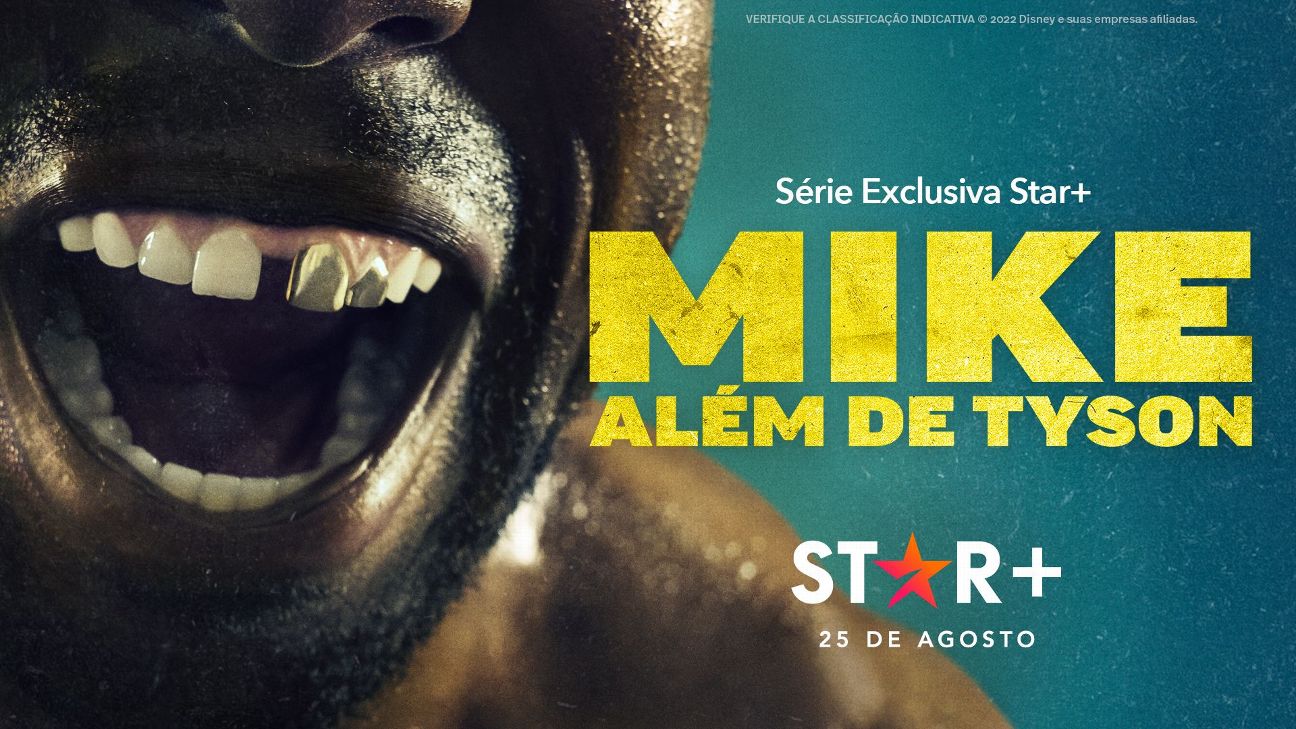 The fight almost didn’t go to the Brazilian side. This because the American landed a knee that opened a grotesque cut on the Brazilian’s forehead. From then on, the fight turned into a real bloodbath.

Robocop persevered and went up to his rival in the first round. And in the second Njokuani felt the weight of the Brazilian’s hand, who won even with his face covered in blood.

This is the second straight win for Robocop, who is starting to become one of the most promising middleweight fighters in the UFC.

The face of victory 😁 #UFCVegas60 pic.twitter.com/hW25tjJAuq

Check out the results of UFC Vegas 60: 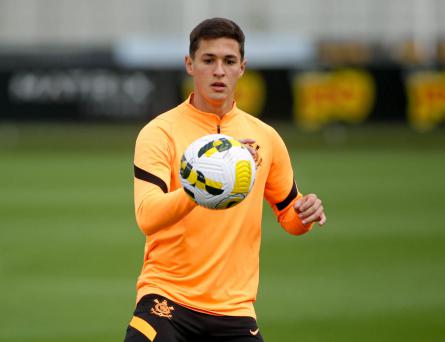