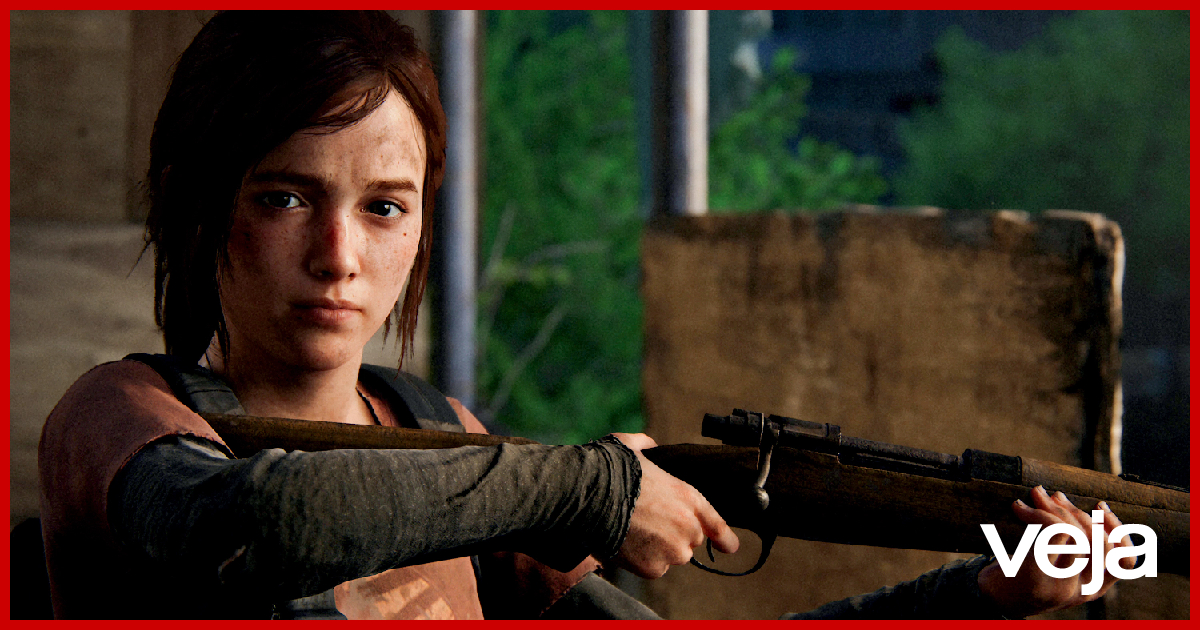 The wave of recreating games that were successful in the past

For a long time, the player interested in knowing some of the most popular games of the last decades should be satisfied with graphics and controls that seemed straight out of the stone age. Those who took the risk of breaking through old platforms faced outdated visuals, poor pixels and confusing – and sometimes even indecipherable – movement of characters. Recently, however, the industry discovered that there was a field in this spectrum to be explored. Instead of just re-releasing icons from the past, it has decided on remasters and remakes supported by current technologies. The result are classics for the game, but now enriched with the features of the new digital age.

The most expressive case of the wave of recreations is The Last of Us Part I. The original title portrayed the story of Joel, an American who receives the mission to escort the teenager Ellie in an apocalyptic scenario in which humans were infected by fungi. Released in 2013, it became an instant classic, praised for its gripping story and charismatic characters. Almost a decade later, it got a sequel, The Last of Us Part II, and will soon have a TV version to be shown by HBO. “With so many new fans taking an interest in the story of Joel and Ellie, we knew that a game from ten years ago would not represent a modern experience,” said Matthew Gallant, game director, to VEJA. “The story is still amazing, but everything else felt dated.”

To update the project, it was necessary to recreate it from scratch, with new mechanics and a revamped look, while maintaining the original spirit and story. “When we released the title for PlayStation 3, we were faced with the technical limitations of the time,” says Shaun Escayg, creative director of the remake. “Now, we were able to explore all the little details.” The strategy worked: the rebirth of the game resulted in 10 million units sold worldwide, which placed it among the champions in the public’s preference.

The biggest challenge of the remakes is keeping the essence of the previous version and ensuring that old players don’t feel betrayed while new players are won over. The futuristic RPG Mass Effect, released in 2007 for Xbox 360 and PC, was recreated for the new generation of consoles according to this perspective. series titles resident Evilthe most popular about zombies, were also redesigned with current technology, as well as games starring icons like Mario and Zelda.

Radical nostalgics were not abandoned by the market. In the last two years, consoles like Atari and Master System hit stores in modern versions, with connection to current TVs, and dozens of titles already saved in memory. Just plug them in and play Pong, Space Invaders or sonic with the graphics and controls of the time. It is an important phenomenon to include all types of players in a market that moves almost 200 billion dollars a year and includes 3.2 billion people in the world. To maintain growth, the sector needs to reach as many stakeholders as possible. Appealing to nostalgia, therefore, makes perfect sense. The trend should last a long time. The list of releases for the coming months includes remasters of classics like Star Wars: Knights of the Old RepublicRPG set in the environment of Star Warsand 007: GoldenEyea title beloved by former Nintendo 64 players. In the world of games, past, present and future go hand in hand.

Previous Di María is sent off, Juventus loses another and the crisis expands | italian football
Next Woody Allen’s career may be coming to an end 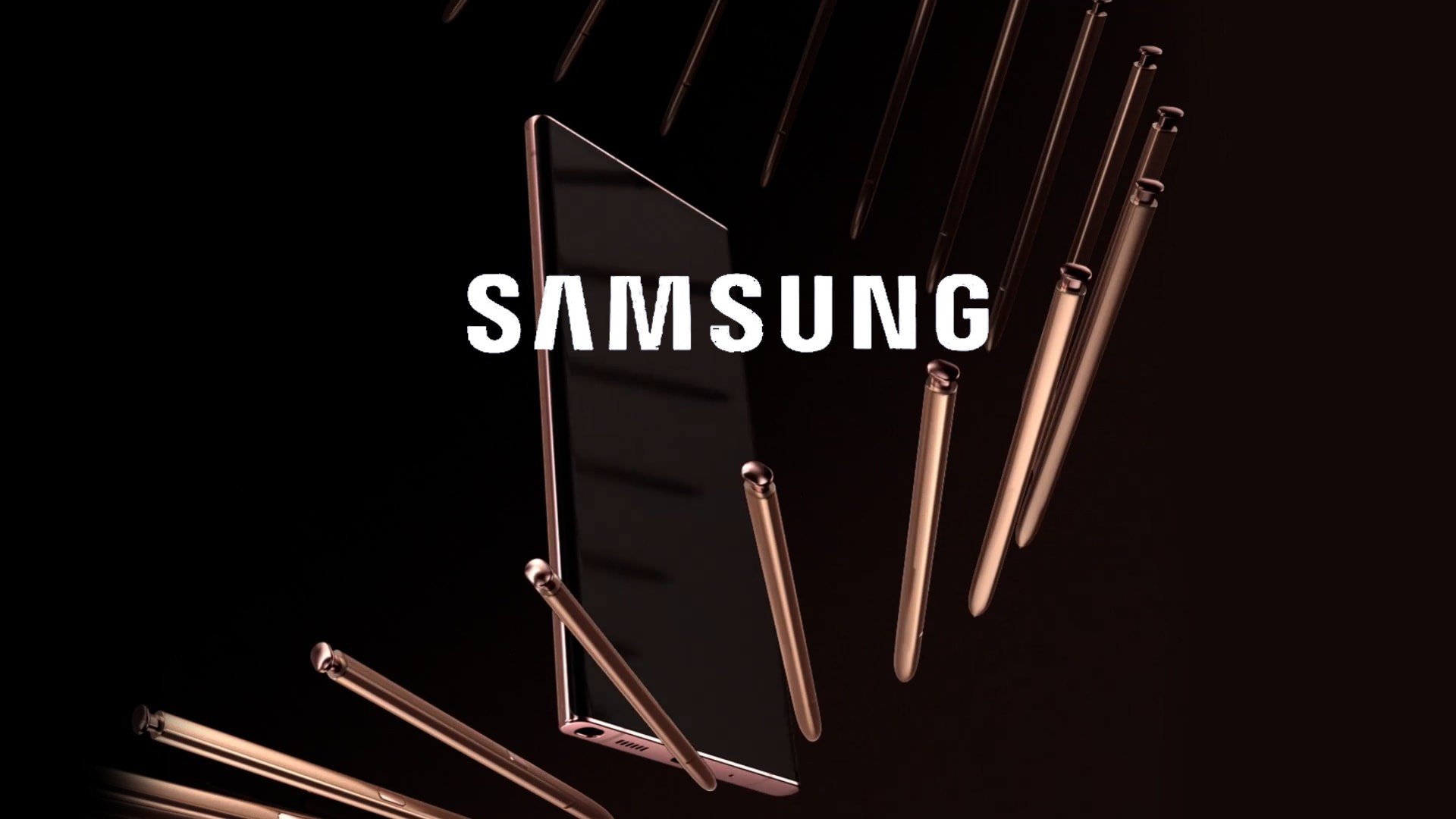 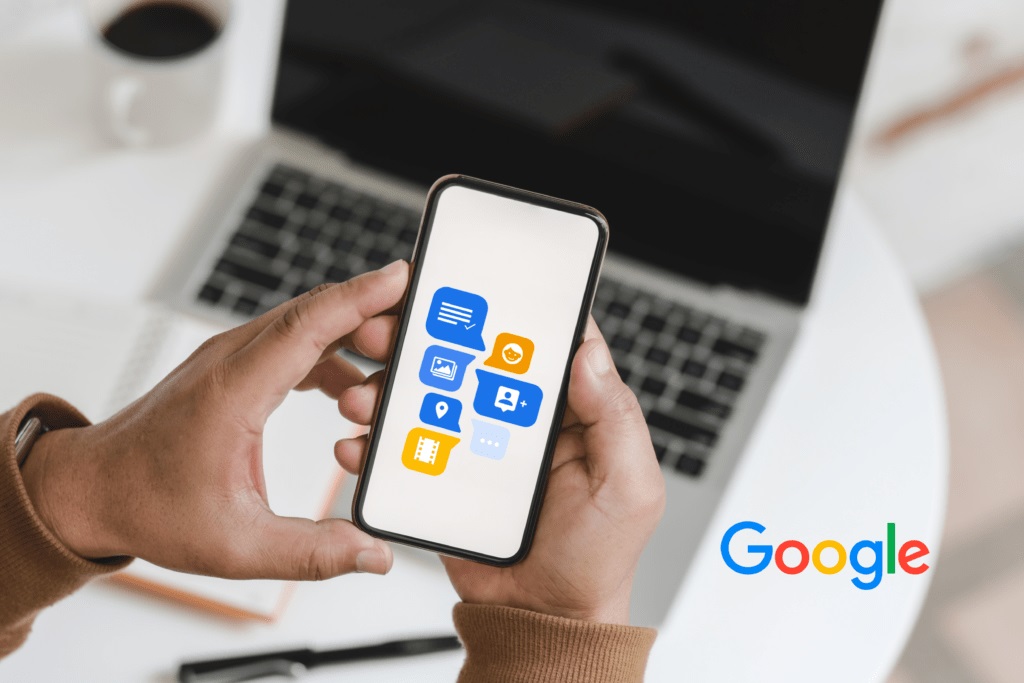 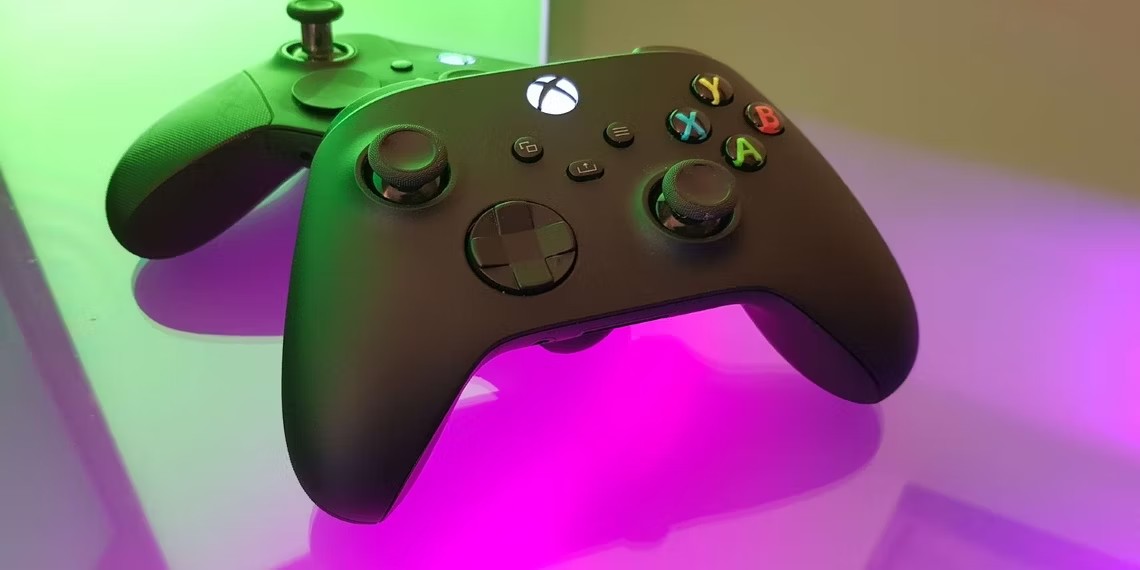 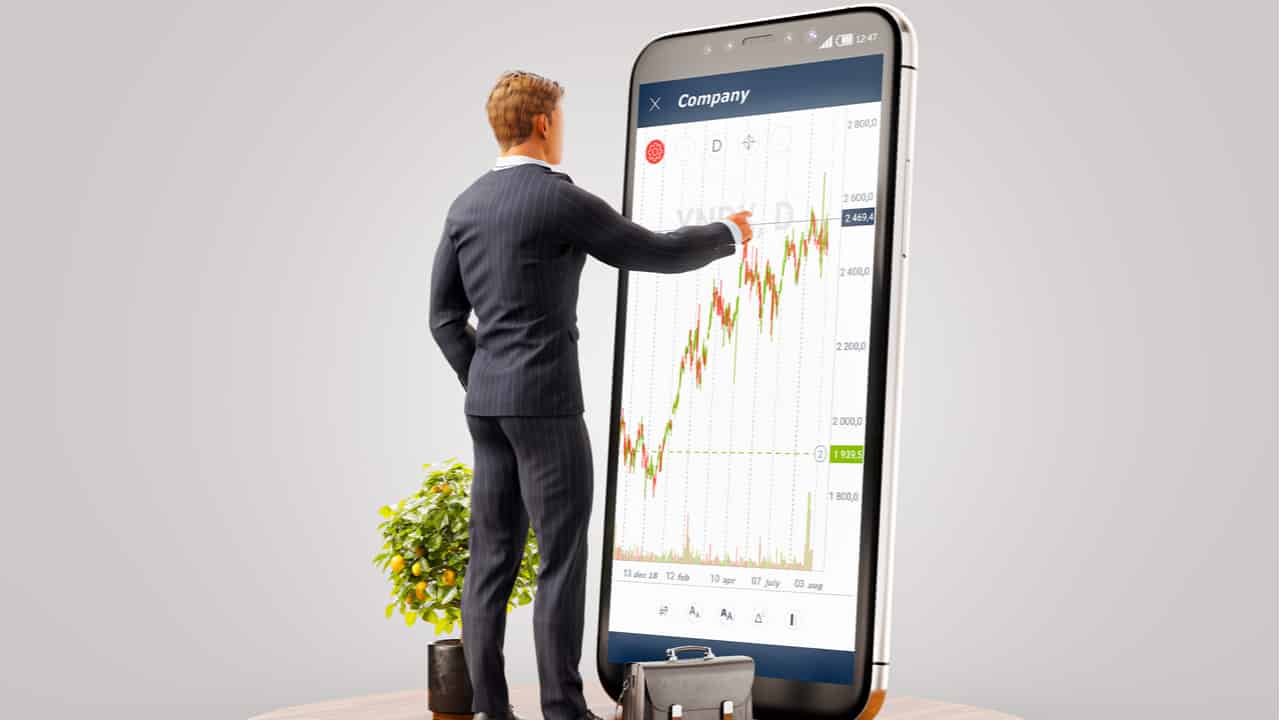