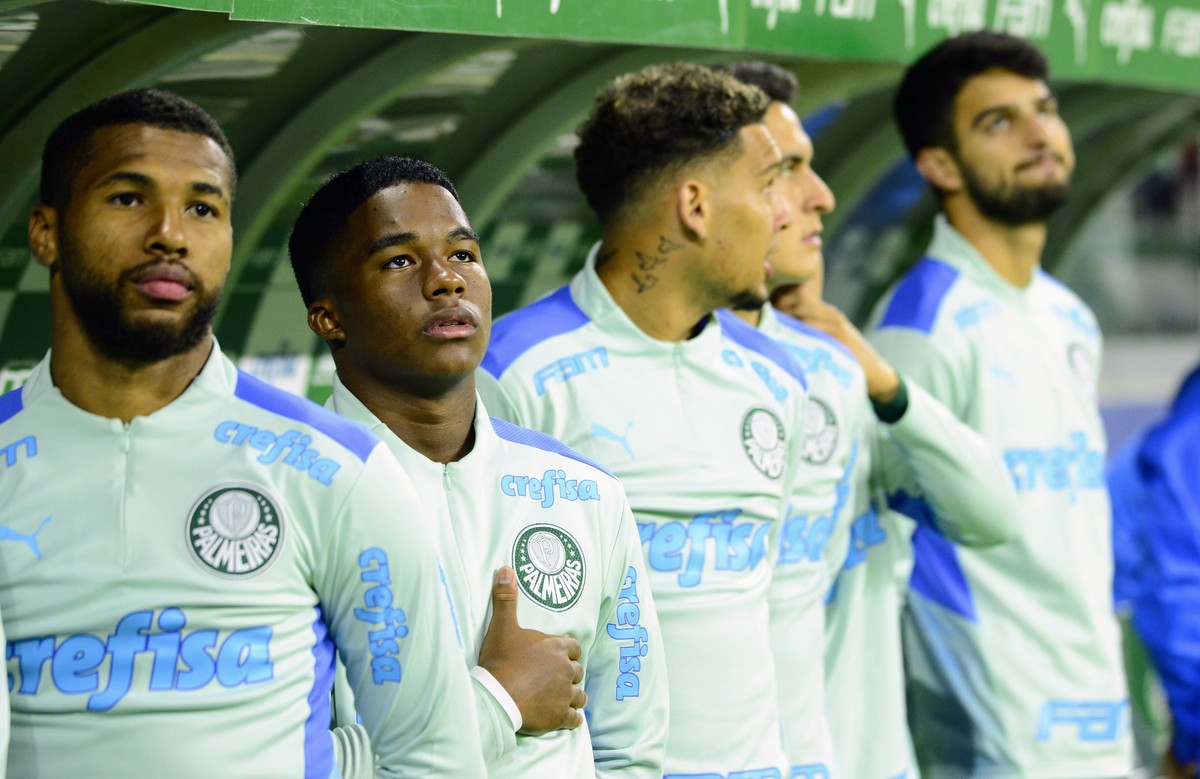 A dream come true, family together and Abel’s praise: how was Endrick’s “debut” at Palmeiras | palm trees

Palmeiras’ 1-0 victory over Santos brought the team closer to the Brazilian title and had a special meaning for Endrick and his family. The 16-year-old did not take the field, but was listed and sat on the professional bench for the first time.

Main name of the Palmeiras base, the striker lives with immense expectations both within the club and the fans. He was cheered by the more than 40,000 people who watched the game in the arena and showed his joy in posts on social networks.

Endrick on the bench in Palmeiras vs Santos — Photo: Marcos Ribolli

– God continues to bless me. Another dream come true! God is inexplicable! – he wrote on Instagram, along with images during the warm-up at Allianz Parque.

Although he is doing the season for the under-20 team, Endrick spent the week training with the pro squad. Most of the time, he participates in the day to day at the Football Academy and goes down to play at the base, especially the Junior Brasileirão.

The boy spent the week carrying out activities under the command of Abel Ferreira, but his call-up for the classic was only confirmed after training on Saturday.

In the game, Endrick’s family, his managers, press officer, the company that takes care of the marketing of his career, friends and other professionals who help him were in one of the boxes at Allianz Parque and made many records of the confrontation.

Endrick’s family and friends watch the game between Palmeiras and Santos from the cabin at Allianz Parque — Photo: Reproduction

The high competition in the sector would already make it difficult for the boy to debut in the classic, and Danilo’s expulsion made the possibility even more remote. It was Merentiel, another center forward available on the bench, who came in to define the triumph of the Brasileirão leader.

Despite his young age, Endrick has bonded well with the cast. He exchanges jokes on social networks with much more experienced teammates and had his maturity praised by Abel Ferreira after the game.

– Expectations are created by you. He is very mature, very hardworking. Everything will happen calmly, in God’s time. When it has to be. There is no scheduled date, just do the normal way and be careful not to happen as with some of the go and fall. We have to support to help – replied Abel.

The coach gave a lengthy explanation of the plans to Endrick and then stated that he would no longer address the matter in the interview. The Portuguese has been trying to prevent the anxiety to see the striker on the field from getting in the way of his development.

– The club has a plan for this player. When he was champion in Copinha, he wanted to bring him to play with us, and the club thought it best to wait. He wasn’t old enough (to play professionally), he hadn’t renewed. There was a plan for him. They got everything right first to make everything right. It’s not me who has a plan for Endrick, it’s the club,” he warned.

Endrick signed his first professional contract in July, valid until 2025 and with a €60 million release clause for teams abroad.

Verdão knows that it will receive more and more contacts from European clubs for the striker, who this year will still play in the final of the under-20 Brasileirão, on the 25th, against Corinthians.

After that, Paulistão of the category in dispute will remain, but the routine must be maintained with professional training and sporadic games at the base.

Even if he makes his debut in the top team later this year, the prediction is that he will actually be integrated into Abel Ferreira’s squad starting in the 2023 pre-season. 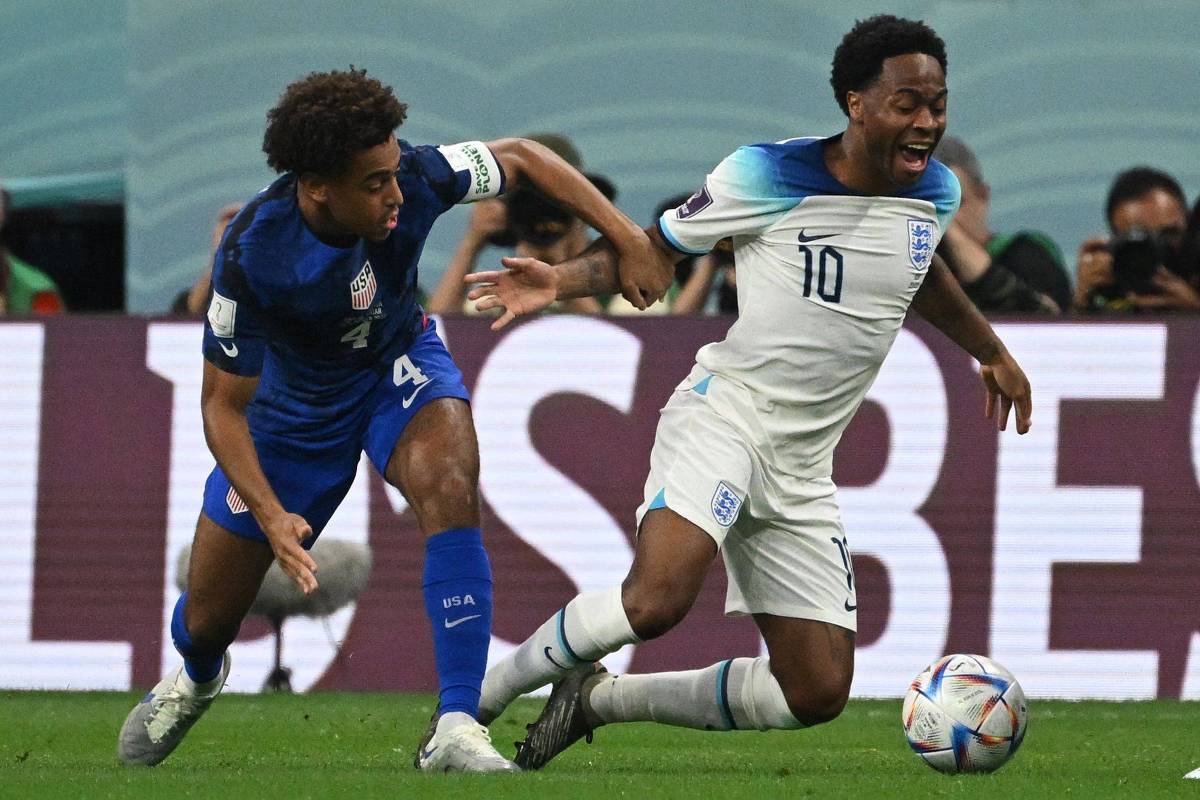 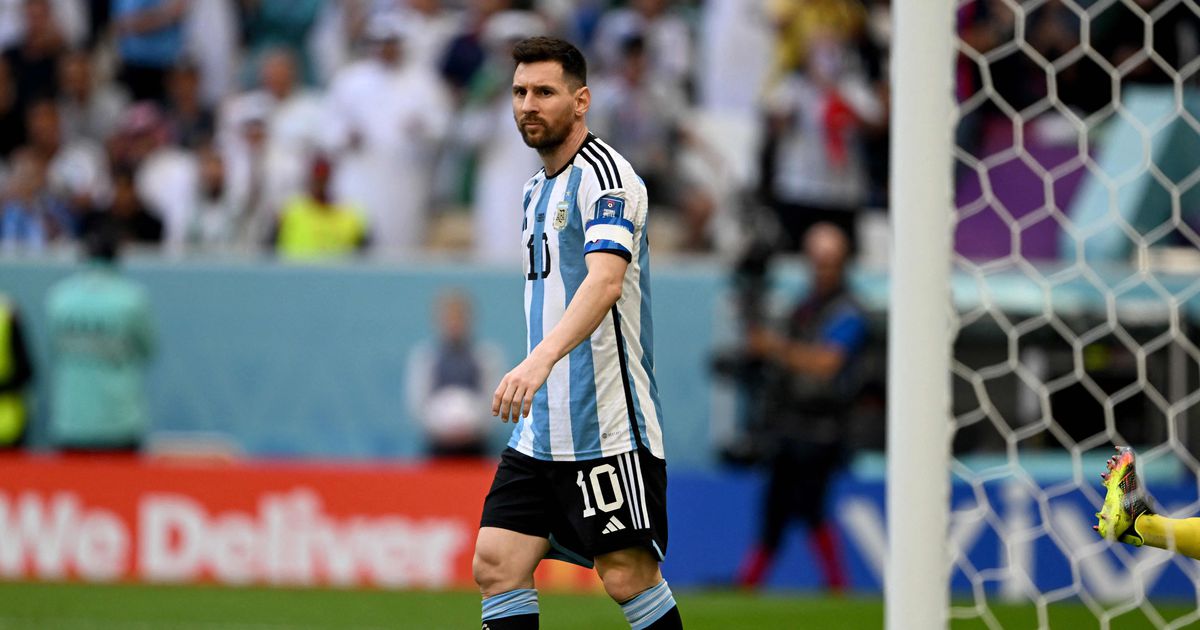