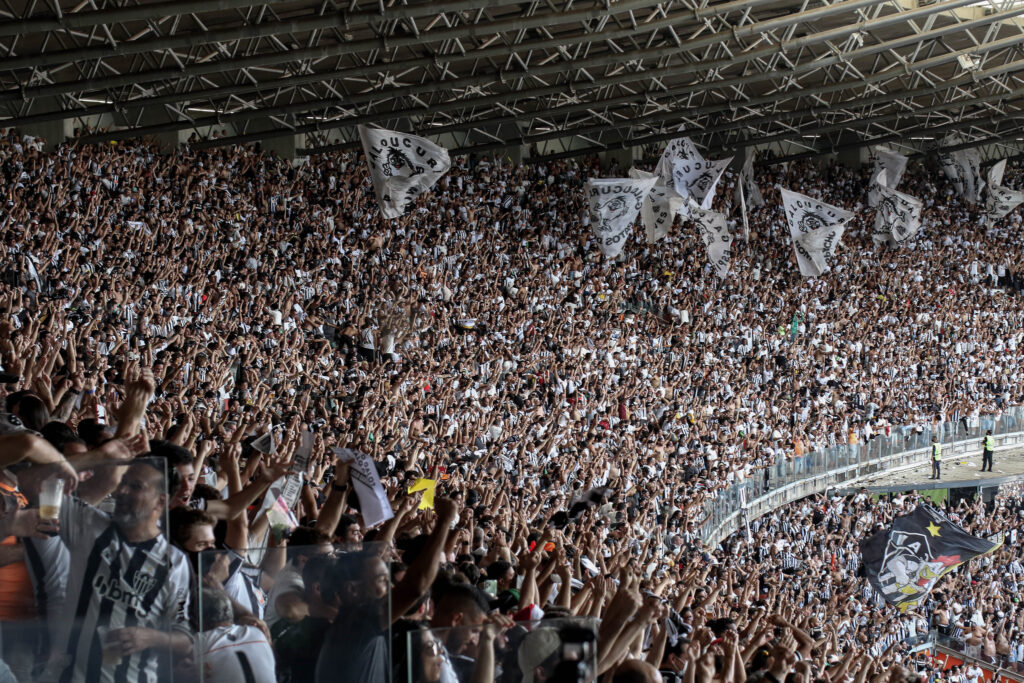 Atlético-MG scores in the Brasileirão and takes the lead

The 2022 Brazilian Under-17 Championship is still in progress and Atlético-MG entered the field this Sunday (18). The match took place in the morning and ended with a very positive result for Galo.

In short, Atlético managed to come out as the winner of the game by applying 3 to 0 over Fortaleza. With the victory, the club is almost guaranteed in the quarter-final stage of the competition.

The match took place at the Ribamar Bezerra stadium, in Fortaleza, but Galo did not even know the opponent, even playing away from home. This was the penultimate round of the group stage, Atlético-MG is in Group B and is the isolated leader.

Craque takes everyone by surprise and fate could be in Galo

The goals that gave the victory to the Minas Gerais club were scored by: Pedro Ataíde, Alisson Santana and Rafael Pereira. In addition, the club’s goalkeeper, Robert, managed to save a penalty kick. In other words, it was a complete victory and gives hope for excellent young people to emerge in the coming years.

Possible reinforcement of Galo has disappointing numbers in Europe

The team’s campaign in group B of the competition is exemplary, with five wins, one draw and two defeats in 8 matches played. In addition, the attack has been lethal with 16 goals scored and only 10 conceded. The last match of this phase takes place on Thursday (29), at 3 pm, against Botafogo.

Atlético-MG and Flamengo compete in a popular midfield

Previous The Pope: we must use the goods of this world to take care of the weakest
Next Is Ukraine turning the tide on the battlefield?