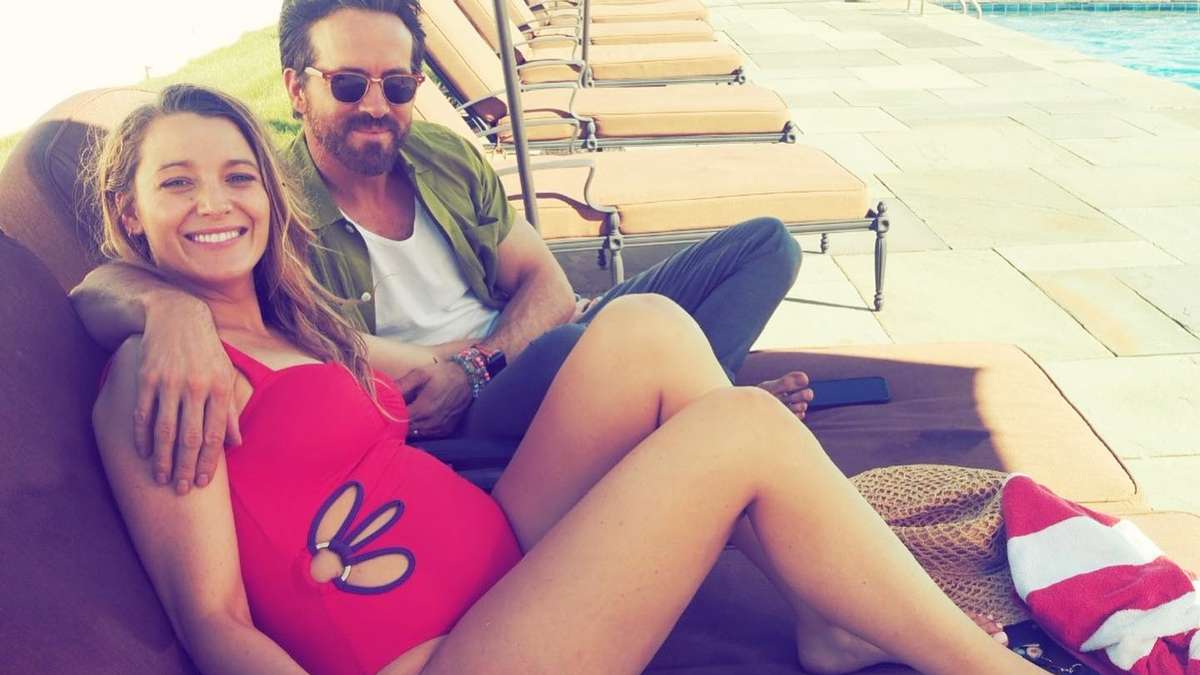 Actress Blake Lively (“A Small Favor”) published several photos in which she appears with her pregnant belly in a protest against the harassment of the paparazzi.

According to the actress, after her advanced pregnancy was revealed at an event on Thursday (15/9), several photographers camped outside her home to take an exclusive photo of her silhouette. And to put a stop to it, she soon posted 10 images on Instagram, hoping her family can have some peace and privacy.

“Here are pictures of me pregnant in real life so the 11 guys waiting outside my house to see me will leave me alone. You’re scaring me and my kids,” she wrote in the post’s caption.

She also highlighted the importance of awareness campaigns against the publication of photos of children who are children of artists, to prevent paparazzi from traumatizing them.

“Thank you all for all the love and respect and for continuing to unfollow accounts and posts that share pictures of children. You have all the power against them. And thank you to the media who have a ‘Prohibition of Children Policy’. All of you make all the difference. Much love. Kisses, B”, she concluded.

Blake Lively and her husband Ryan Reynolds (the Deadpool) are going through their fourth pregnancy, after being parents to three girls: James (7 years old) Inez (5) and Betty (2).

Previous Get Lifetime Microsoft Office 2021 for $13.73 and Windows 10 Pro for $6.15 at Keysfan Special Sale!
Next How Corinthians became the subject of Argentina’s largest newspaper