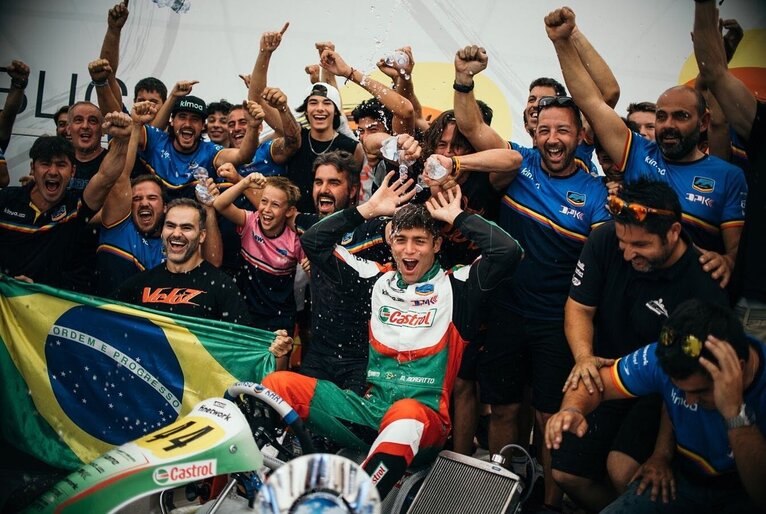 This Sunday (18), the Brazilian Matheus Morgatto won the title of Karting World Championship at Kartódromo de Sarno, Italy. competitor of category okthe team’s pilot DPK Racing finished the last race of the tournament ahead of the Finn Tuukka Taponen and the swedish Oscar Pedersen.

Morgatto won all the qualifying stages, and thus started from pole position in the decision, having led all 20 laps.

Also having represented the green and yellow flag, Olin Galli took tenth place, Gabriel Gomez with the fourteenth and Matheus Ferreira with the thirty-fourth. Previously, the country was the biggest highlight with Ruben Tick in 1998, Fraguas Gastão in 1995 and Guga Ribas in 1986.

The two-time Formula 1 champion, Fernando Alonsocongratulated Morgatto in a post on social media.