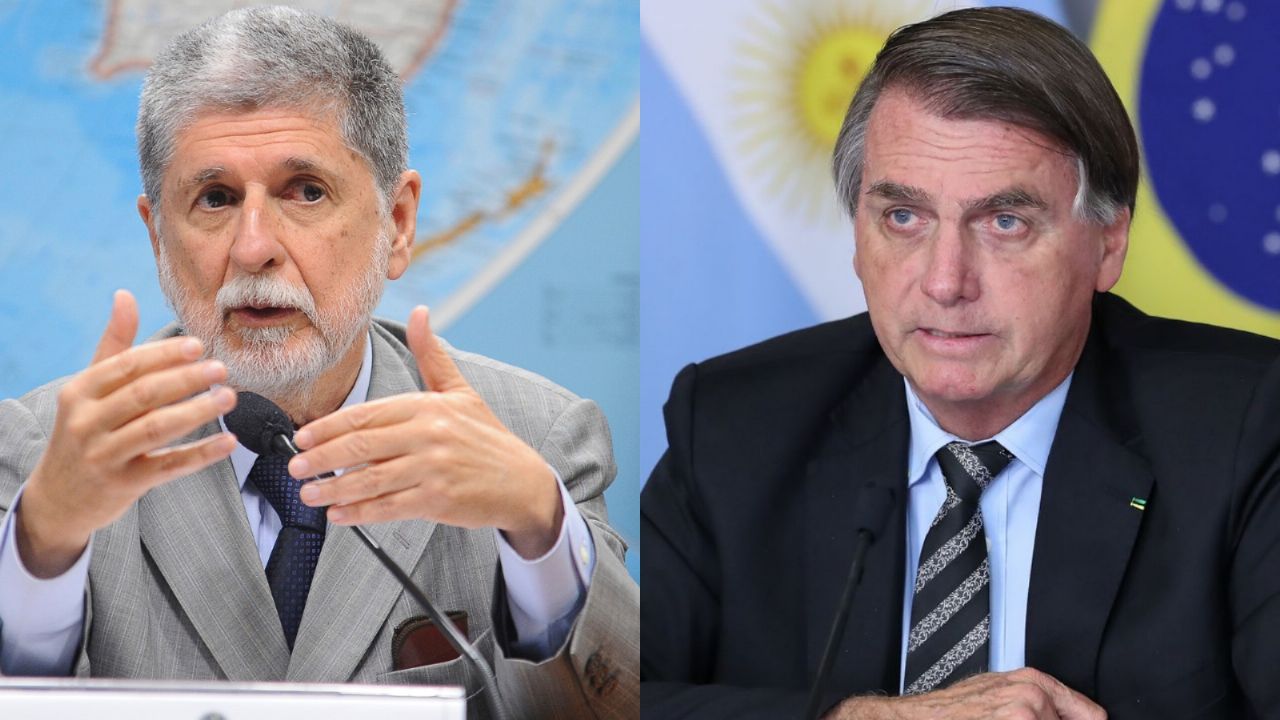 The negative repercussions of Bolsonaro’s (PL) political use of Queen Elizabeth II’s funeral continue to emerge. The former Minister of Foreign Affairs of the Lula administrations (2002-19), Celso Amorim, classified the role of the president in London as “ridiculous”.

“President Bolsonaro played a ridiculous role. It’s a state ceremony, not for campaigning. In addition, there was a choice to take a religious leader. Nothing against it, but why take one and not another? Brazil is a plural country “, Celso Amorim told O Globo.

In addition, Amorim also reports that he has never seen a similar scene in his diplomatic career. “Holding a rally in front of the embassy in the midst of an act like this makes no sense. I was ambassador to London in 2002 and I have never seen that. I have 60 years of diplomatic life”, criticized Amorim.

The Guardian, which last week made a harsh editorial against the president, claims that Bolsonaro used the “Queen’s coffin to campaign”. “Bolsonaro’s politically heavy comments delighted radical supporters who came to hear him in central London, but provoked anger in the UK”, reveals the Guardian, one of the main portals of the Kingdom.

“‘We are on the right path,'” the Brazilian president declared to hundreds of yellow-clad supporters who had gathered outside the building, less than two miles from Westminster Hall, where the Queen was lying. .

Previous Eyeing an iPhone? 13 Pro Max with (over) BRL 1,000 off on Amazon
Next Remember the movie ”Rogue One” before watching the new Lucasfilm series for Disney+ 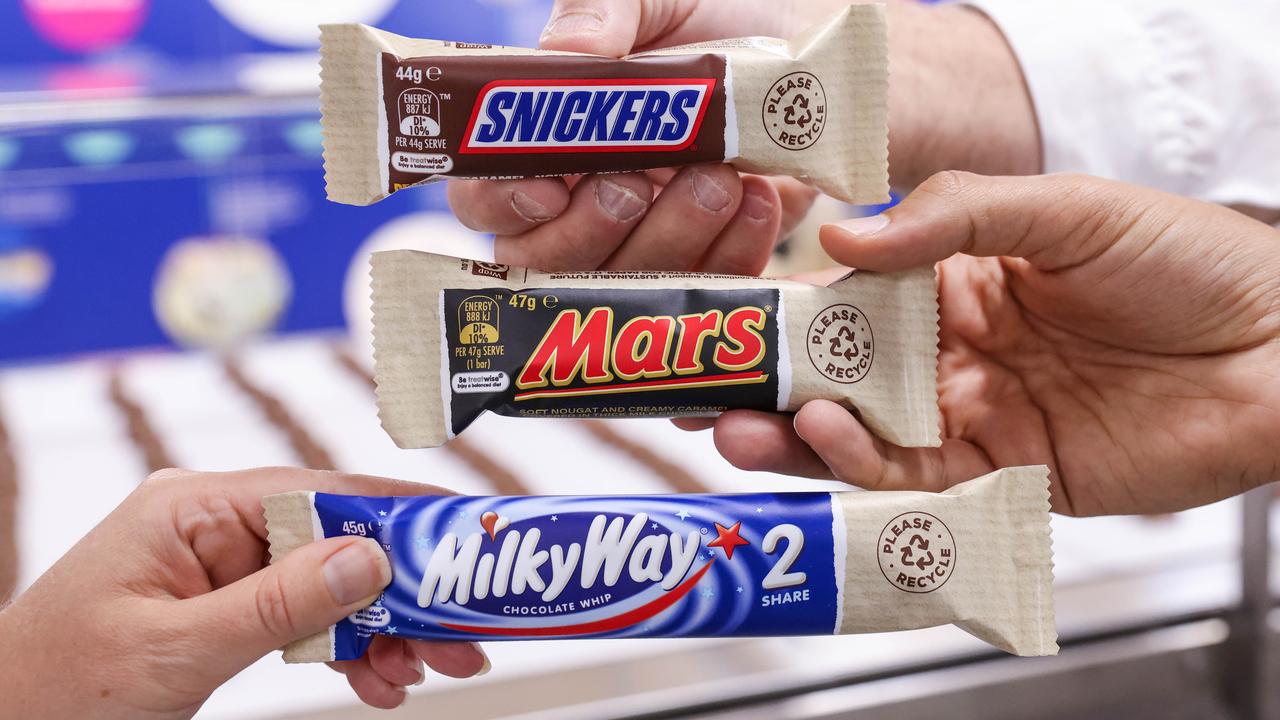