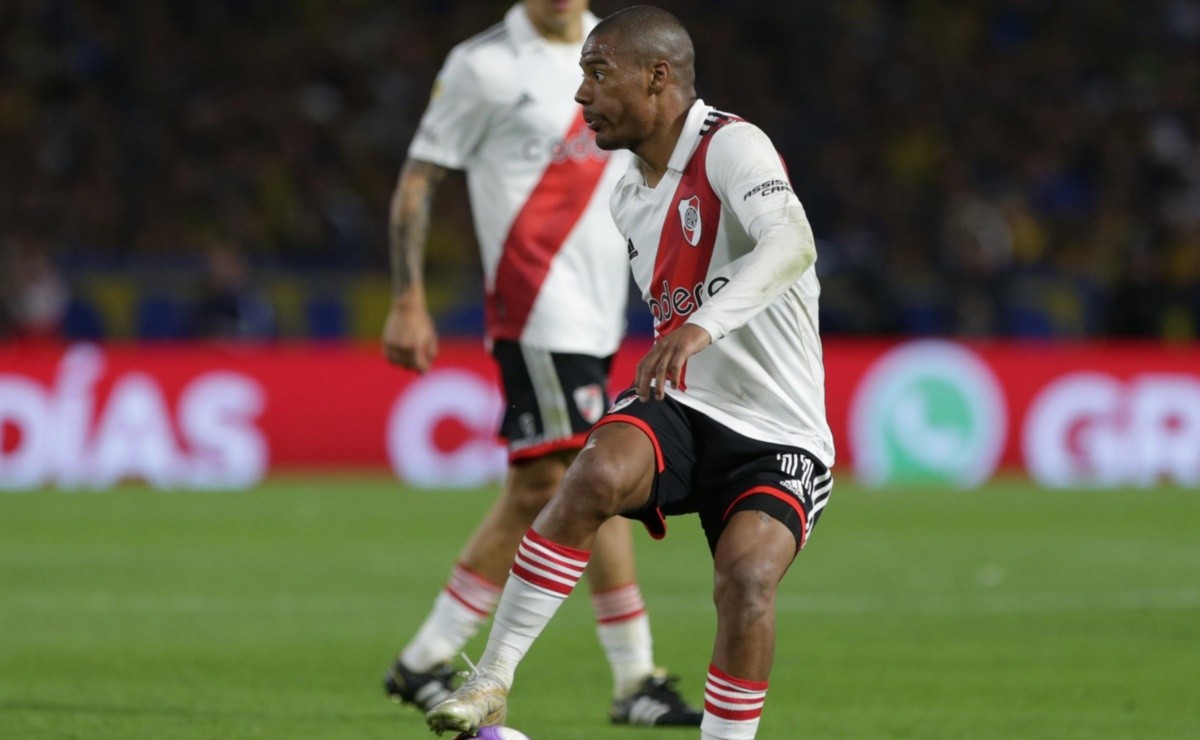 The Uruguayan midfielder, who was heavily speculated at Palmeiras throughout the year, has finally decided on his future

Palmeiras is one of those teams that, due to their size and constant ambitions, are always on the lookout for all market opportunities. The team led by Leila Pereira constantly searches for talents to that the team can continue at the top of South American football.

One of these names is Nicolás De La Cruz, a Uruguayan midfielder who currently plays for River Plate and for most of 2022 was linked to the biggest clubs in Brazilian football, including Palmeiras. De La Cruz only has a contract until the end of the year and therefore could be transferred free of charge through a pre-contract.

However, the hopes of the alviverde team in counting on the talented player came to a definitive end. That’s because, according to the journalist specializing in the South American football market, César Luis Merlo, River Plate has already agreed to renew its contract with De La Cruz.

“River has reached an agreement to renew De la Cruz’s contract. Why is the contract that expires at the end of the year not officially renewed? The Millionaire wants to buy another percentage of his pass (he has 30%), but the offer made to Liverpool is considered low by the Uruguayan“, said Caesar.

The player was not only of interest to Palmeiras in Brazil, De La Cruz was also coveted by Flamengo and Atletico Mineirotwo of the teams that have maintained a rivalry with Verdão in recent years. The Uruguayan midfielder will continue to face Alviverde in future editions of Libertadores.

Previous UK observes a minute of silence in honor of Elizabeth II
Next iOS 16 is released with bugs and becomes a meme. Why not update your iPhone? 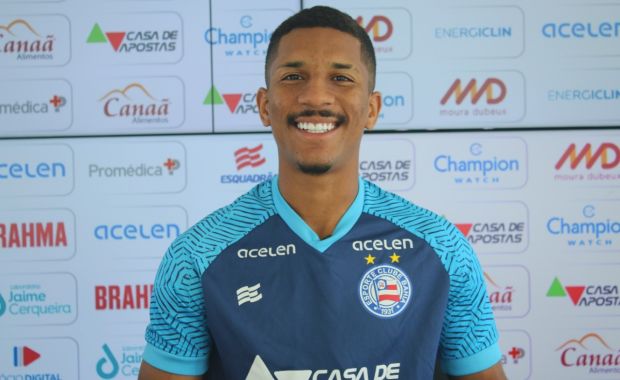