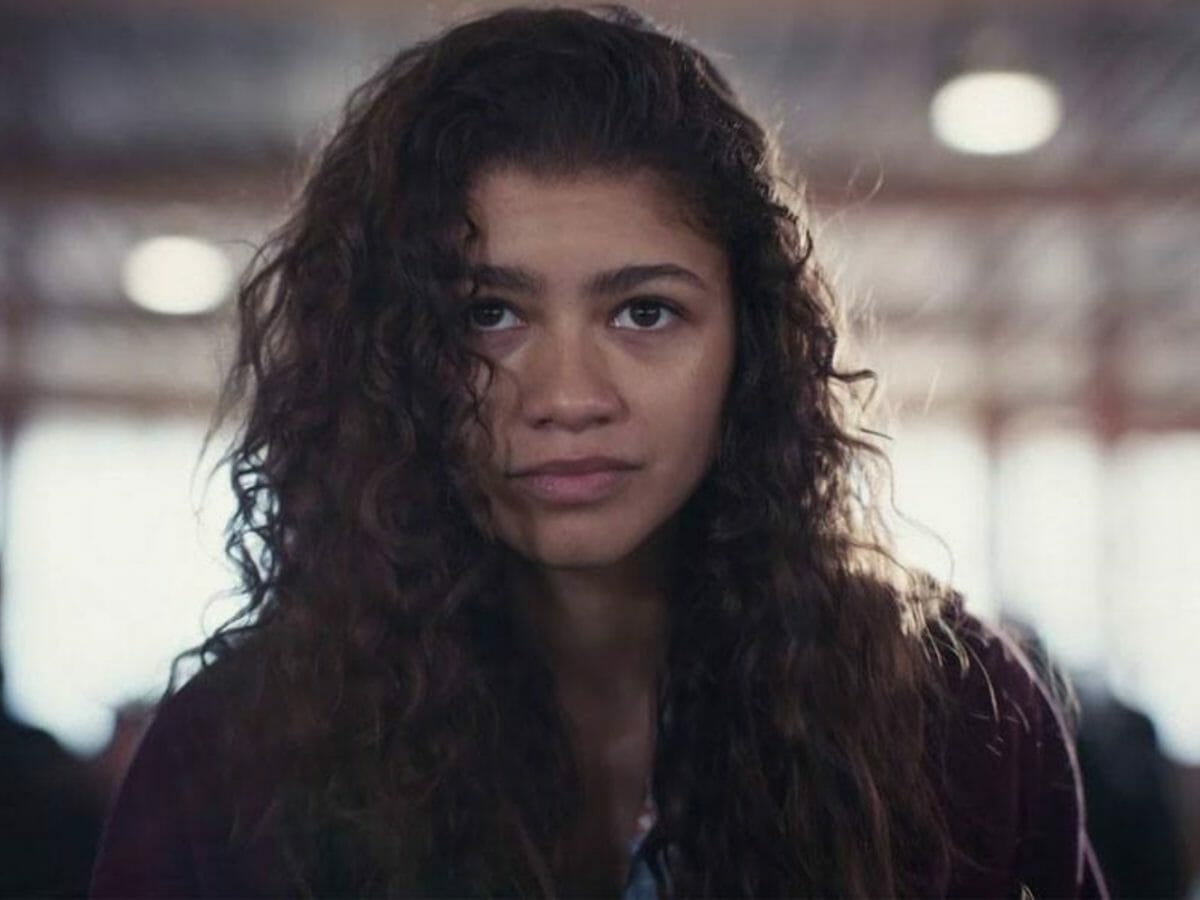 Euphoria may not end in Season 3; understand

With confirmation that Barbie Ferreira will not be returning, the new year is highly anticipated among fans of the HBO drama.

Streaming boss Casey Bloys has suggested that Euphoria may have more seasons. He joined the creative team to talk about it (via ScreenRant).

Bloys seeks to maintain the series and intends to find ways to continue its evolution as the characters age. HBO Max has not taken a position on the matter.

So far, the third season will begin its production in 2023, with a possible premiere only in 2024.

Euphoria is an HBO series starring Zendaya. The production is critically acclaimed and also proved to be a hit with the public, especially in its second season.

Currently, the series has been renewed for a third season, although it does not have a release date.

Zendaya is the protagonist of the series. The cast also includes Sydney Sweeney, Hunter Schafer, Alexa Demie, among other names.

Previous “A player who thinks differently, he rarely does the ordinary”; Weverton leaves clubism aside and surrenders to Santos’ titleholder
Next “You have to send it away”; Santos fans revolt on the web with Madson, Luan and 5 more and snake dismisses