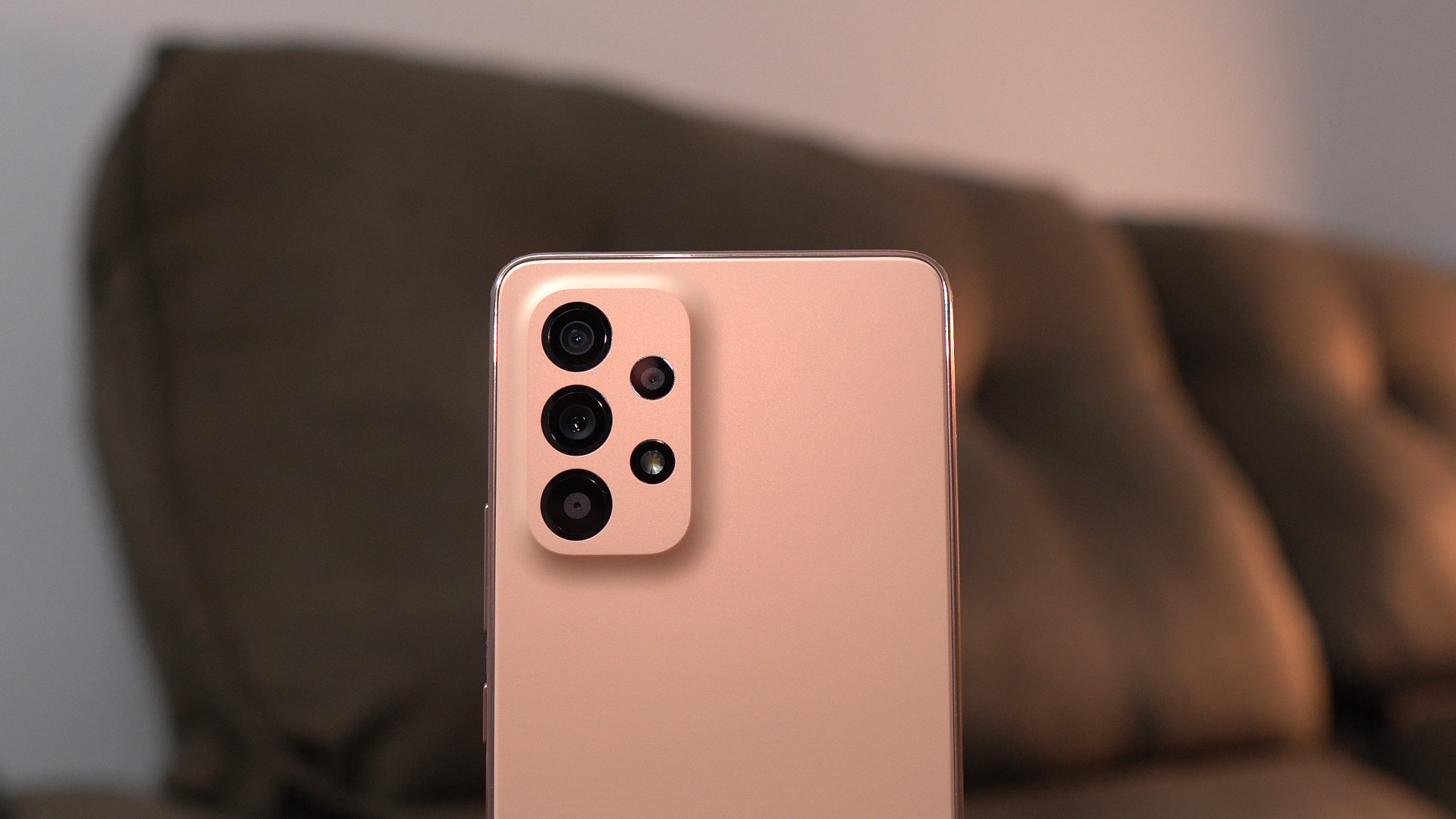 Galaxy A14, A34 and A54 are in development and have a release date

Samsung has started to “prepare the ground” for the launch of the new members of the Galaxy A line for 2023. According to the latest information, the first phase should focus on the presentation of three models: Galaxy A14, A34 and A54.

The first should receive the number SM-A146B and will be the cheapest Korean smartphone with a native 5G connection. Furthermore, the leak’s sources claim that despite belonging to the 2023 lineup, he may be released later this year.

Europe tends to be the first region to receive the Galaxy A14.

On the other hand, the Galaxy A34 and A54 should be announced in the first quarter of 2023, with the numberings SM-A346B and SM-A546B, respectively.

Generally speaking, smartphones should receive few aesthetic changes in 2023, since this one Samsung found the “balance point” in the field of design and even in software.

Now, when it comes to hardware, we will have some major tweaks. The main one is the presence of the Exynos 1380 chipset. Currently, the processor is being tested by Samsung and its number is S5E8835.

Details on the SoC have yet to be revealed, but it will be an octa-core and should feature performance improvements to surpass its predecessor Exynos 1280.

Samsung does not usually comment on this type of leak, but the sources of the leak indicate that the presentation of the Galaxy A34 and A54 should happen jointly in 2023. The Galaxy A74, on the other hand, remains off the radar of rumors and leaks.

Looking forward to the launch of the 2023 Galaxy A lineup? Tell us your expectation here in the comments.