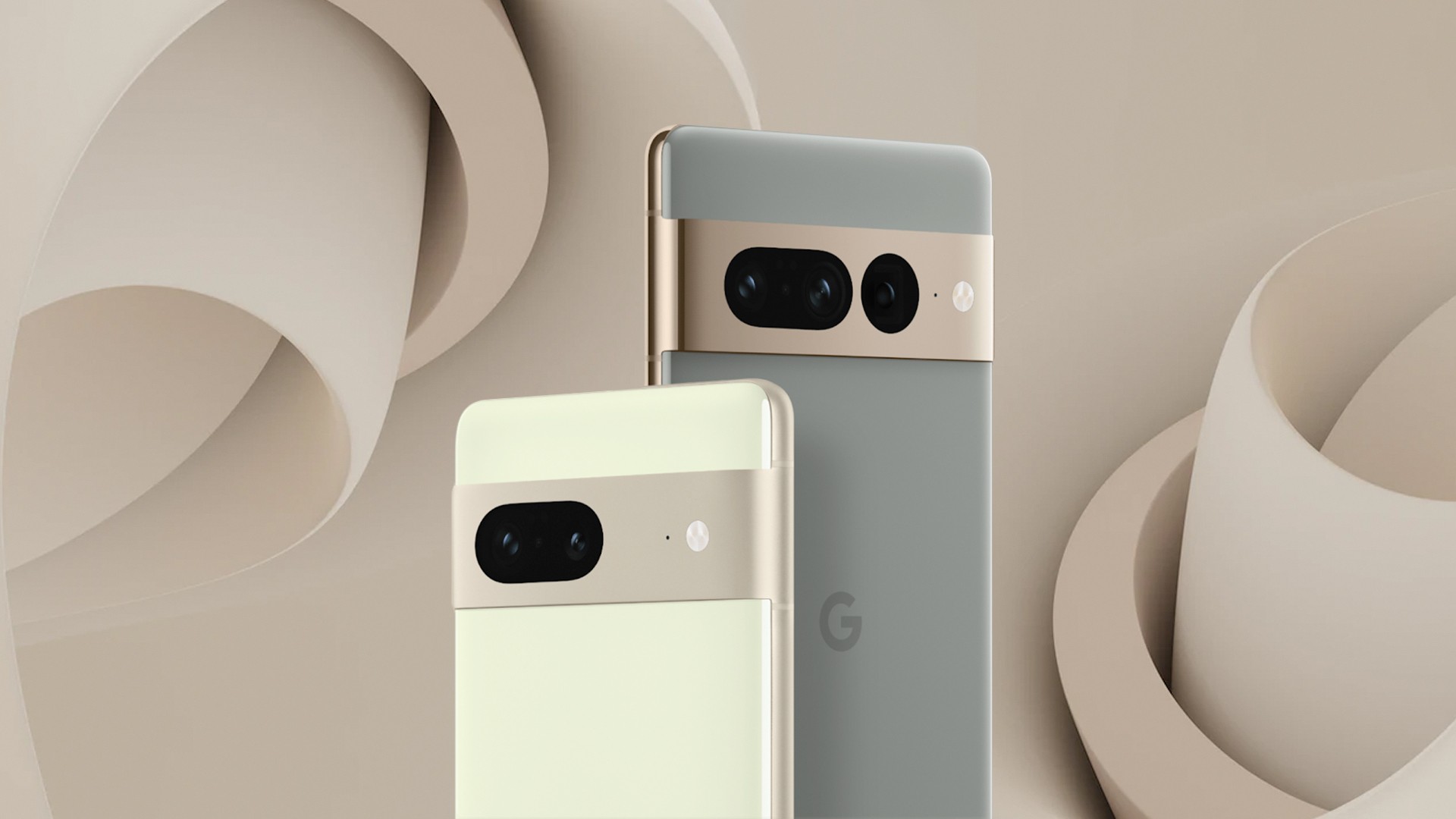 Google is expected to announce its new generation of cell phones on October 6th. The Pixel 7 and Pixel 7 Pro were introduced at I/O 2022 with the “second generation of Tensor”, and recently the official name of the processor was confirmed: Tensor G2. This Monday (19), we discover more details about the platform that will feed the new tops of the line.

Kuba Wojciechowski, popular developer and leaker, gathered several leaked information about the new generation of the processor to disclose its possible datasheet. O leaker claims that the new chip will have the same CPU as the 1st Gen Tensorbut there will be improvements in all other areas of the platform to deliver a nice jump in performance. 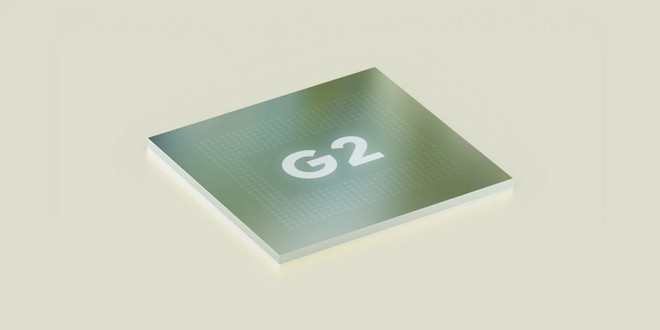 Tensor G2 should continue with a central processing unit with the peculiar configuration of two “super cores” ARM Cortex-X1, such that, according to the appearance of the chipset on Geekbench, they had a slight clock increase from 50 MHz to a total of 2 .85 GHz.

There are also the same two ARM Cortex-A76 cores that have been clocked up from 100 MHz to a full 2.35 GHz. The four low-power ARM Cortex-A55 cores must maintain the frequency of 1.80 GHz.

Overall, multi-core performance is expected to increase by about 10%. This leap will be made possible by advancing Samsung’s 4-nanometer manufacturing process — remember that the predecessor used 5-nanometer lithography.

Google may have avoided upgrading to ARMv9 due to discrete architectural gains over ARMv8. The latest design brings high performance but consumes more power and generates more heat. The expectation is that Tensor G2 will be slightly more “cool head” and bring more temperature stability due to the new lithography.

While the CPU undergoes few changes, the GPU must be upgraded to ARM Mali-G710, ARMv9’s most powerful graphics processing unit. This area promises a 20% increase in gaming performance, 20% more efficiency, and 35% faster machine learning over the 1st Gen Tensor Mali-G78.

The new TPU codenamed “January” can bring more AI performance. The Exynos-based image signal processor (ISP) is also expected to be changed to deliver even more power to the Pixel 7 and Pixel 7 Pro lenses. Other findings suggest that the Tensor G2 will feature Samsung’s S5300 5G modem, which supports Release 16 specifications.

The Google Pixel 7 should have options of up to 256 GB of internal storage, a main camera with a 50 MP ISOCELL GN1 sensor and an ultrawide camera with a 12 MP Sony IMX381 sensor. More specs are expected to be revealed in the official announcement that will take place in 17 days.

The developer adds that the 3rd generation Google Tensor — which will possibly be called “Tensor G3” — is already in development and is expected to leave the factories with 3nm lithography in mid-2023 with the Pixel 8.

Previous Lebron James surprises everyone with a deal to buy Serie A Club; team name is exposed and reverberates on the web
Next The Flash, the movie, will have new remakes; learn more details