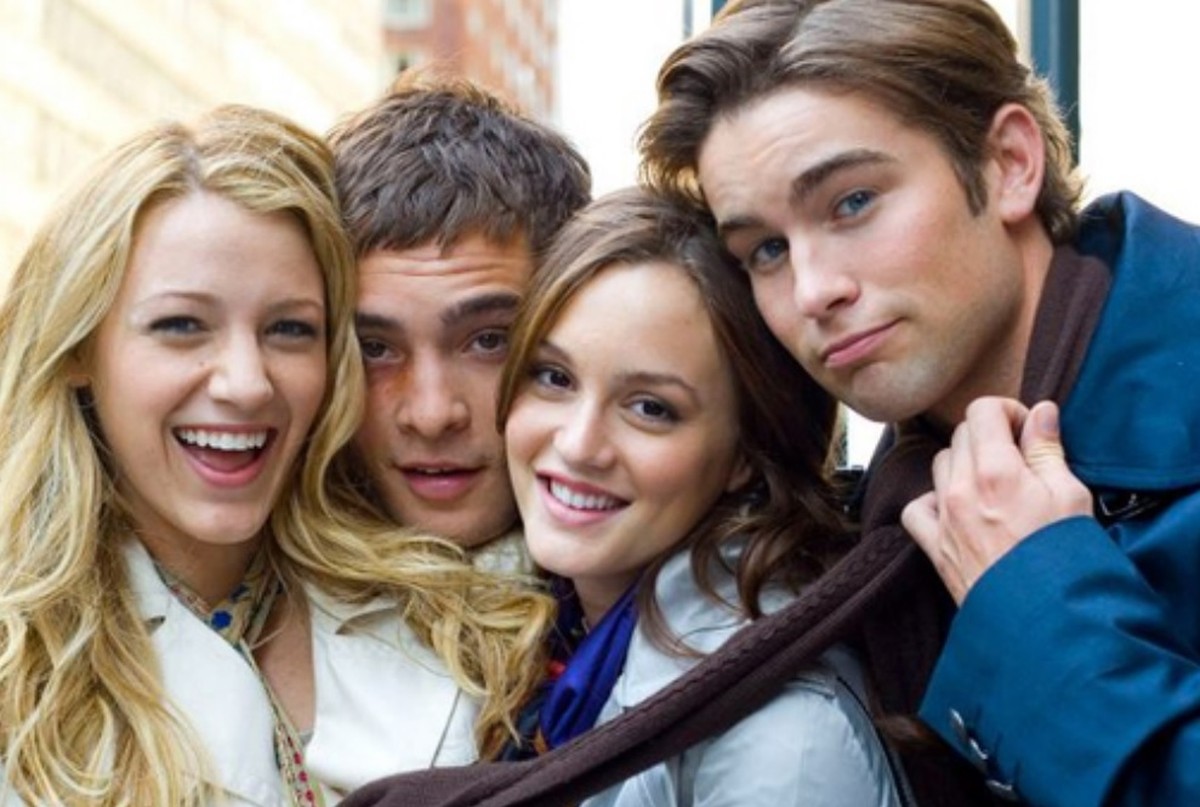 ‘Gossip Girl’: 10 actors who appeared on the show and you didn’t know | Movies and series

15 years ago, Serena van der Woodsen was spotted walking up the steps of Grand Central Terminal in New York. This Monday (19.09), fans of Gossip Girl are celebrating the first episode of the American series that followed the routine of millionaires on the Upper East Side.

Before entering the universe of superheroes, the Romanian actor caused problems for the characters of gossip Girl dating Serena and Blair Waldorf, as well as picking a fight with Nate Vanderbilt. In waking life, he dated Leighton for three years.

Gabriel Edwards appeared in the second season wanting to take a financial hit on Lilly Bass, played by Kelly Rutherford. The actor, who is involved in numerous controversies, participated in a TV show stating that his participation would be greater, but that Blake would have asked for his resignation.

The two participated in the last episode of the last season when it was revealed who was the Gossip Girl. In the scene, Rachel, the eternal Summer of The OCappears rehearsing for the movie based on Dan’s book while Kristen narrates the episode showing that she was the voice of New York’s best-known gossip.

Playing Olivia Burke, the singer plays an actress who wants to pass as anonymous in college. She ends up dating Dan and making a menage-a-trols with Vanessa, a character from Jessica Szohr.

Blake Lively and Tyra Banks in a scene from ‘Gossip Girl’ – Photo: Reproduction

The top model and presenter gave life to the character Ursula Nyquist, an actress who befriends Serena.

Lady Gaga and Leighton Meester behind the scenes of ‘Gossip Girl’ – Photo: Playback

The artist performed exclusively for the series the song bad romance at an event organized by Blair at college.

Nate’s girlfriend, the British actress wore a lot of bandage dress to play journalist Diana Paine in the fifth season of gossip Girl.

The American actress played Duchess Catherine Beaton, a married woman with whom Nate has an affair, in the show’s second season.