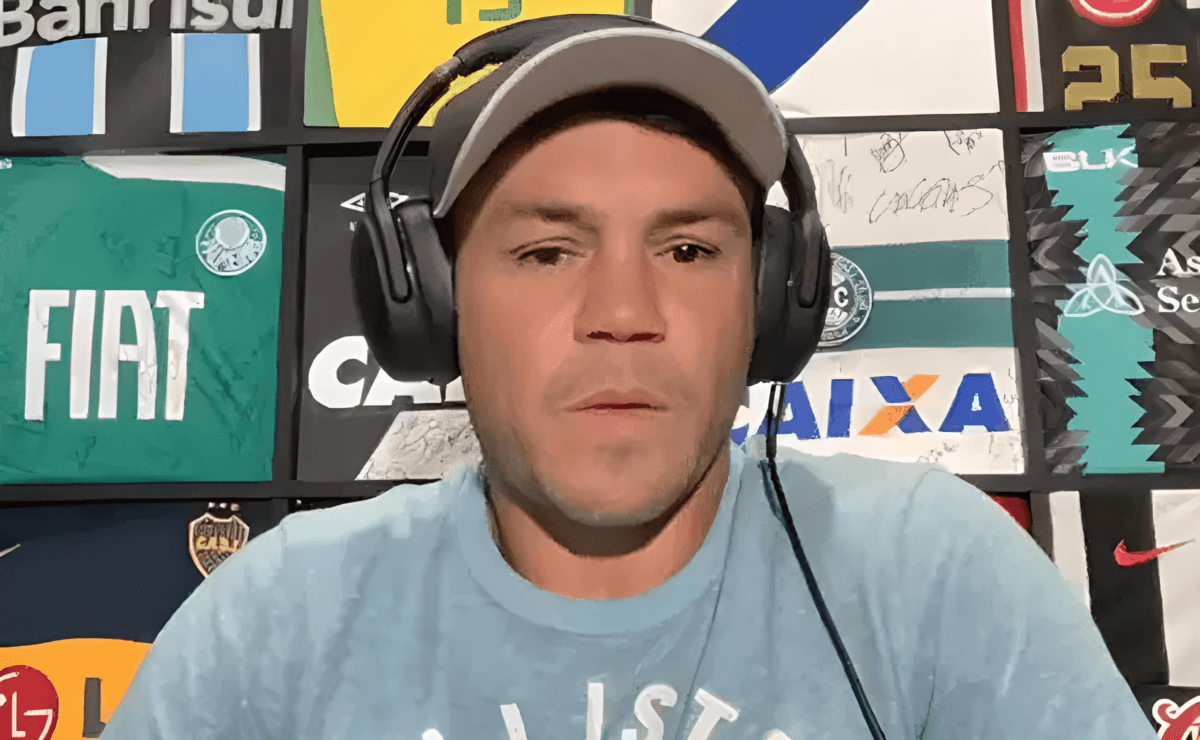 “It makes the team nervous”; Kléber Gladiador provokes Flamengo and puts rival player as a thorn in his side

O Flamengo was defeated by Fluminense last Sunday (18). The team lost to 2 to 1 and saw Palmeiras distance themselves even further in the Brasileirão table. Former striker Kleber Gladiador was in the edition of ‘Papo Reto’, on Canal de Benja and commented on the penalty scored for Tricolor.

“For me it was not (penalty). But it’s Flamengo’s incompetence, because regardless of the penalty, there’s a team to win with peace of mind. It was the best team in Brazil, ‘Malvadão’, it was absurdly superb”.

Then, the former striker took advantage of the moment to make waves with Flamengo, still saying that Felipe Melo would be a thorn in the side of the red-black team. For him, Fla is a customer of the Flu and recalled winning the Carioca Championship.

“It’s like Mano says, are you in crisis? Take Flamengo who is a customer of Fluminense, he will win. He was the Carioca champion over Flamengo. Felipe Melo every time he plays against him (Flamengo) he terrifies, lays down, makes the team nervous. They cannot see Felipe Melo that they terrify,” he said.