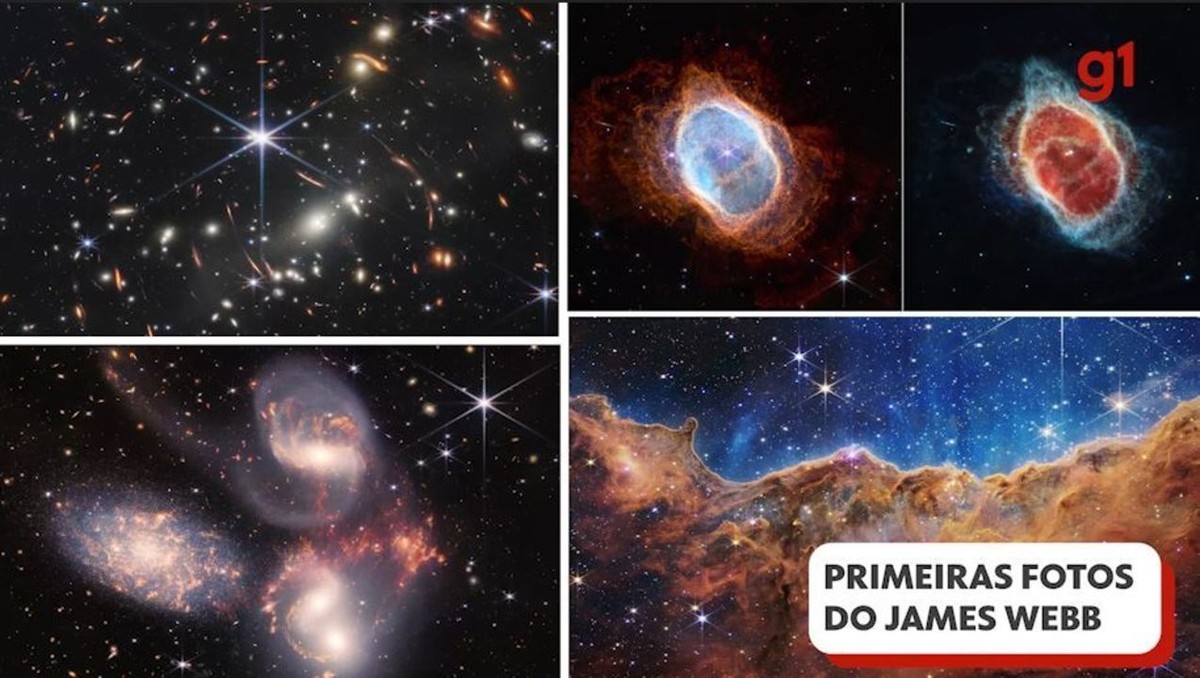 For the first time, the James Webb International Space Telescope has captured images and scientific data from Mars. The photos were taken on September 5th and released today by NASA and ESA, the space agencies of the United States and Europe. (look above).

NASA explains that the images provide a “unique perspective” of the red planet, but that they differ greatly from other impressive records captured by the super-telescope.

This is because because the planet is relatively close to Earth, it is one of the brightest objects in the night sky in terms of visible light (which humans can see) and infrared light (which Webb also detects). So focusing Webb’s instruments on Mars poses some challenges for astronomers. 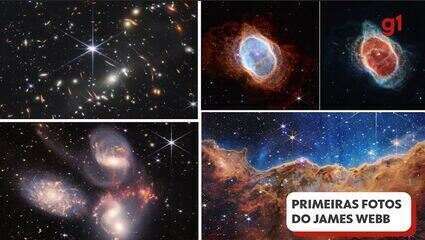 “Webb was built to detect faint light from distant galaxies, but Mars is extremely bright! Therefore, special techniques were used to prevent Webb from being flooded with light,” the agency said.

Also according to NASA, the images captured by the super telescope show a region of the eastern hemisphere of Mars.

In the photo on the left, you can see the rings of Huygens Crater, a structure 450 km in diameter, the volcanic rock of Syrtis Major, one of the darkest regions on Mars, and the glow of the Hellas Basin, one of the largest craters in impact of the entire solar system.

The image on the right shows a map of the planet’s thermal emission, that is, the light that is emitted as Mars loses its heat (as the red planet’s atmosphere is so thin, the Sun’s heat easily escapes from Mars).

Also according to NASA, astronomers will analyze the features of Mars through Webb to gather additional information about its surface and atmosphere.

In the future, scientists will use these images and data to explore regional differences across the planet and look for gases in the atmosphere, including methane and hydrogen chloride. 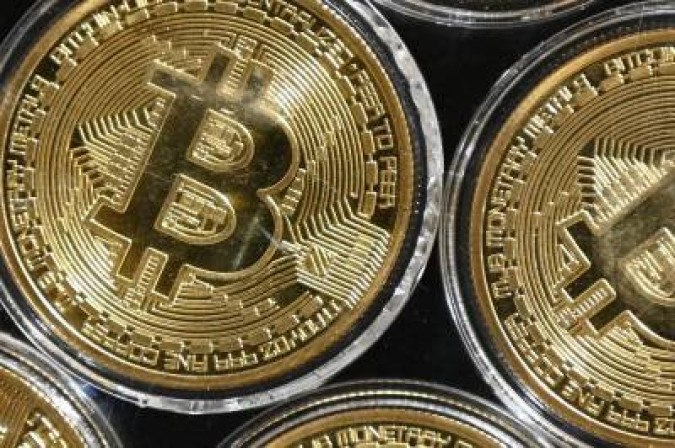 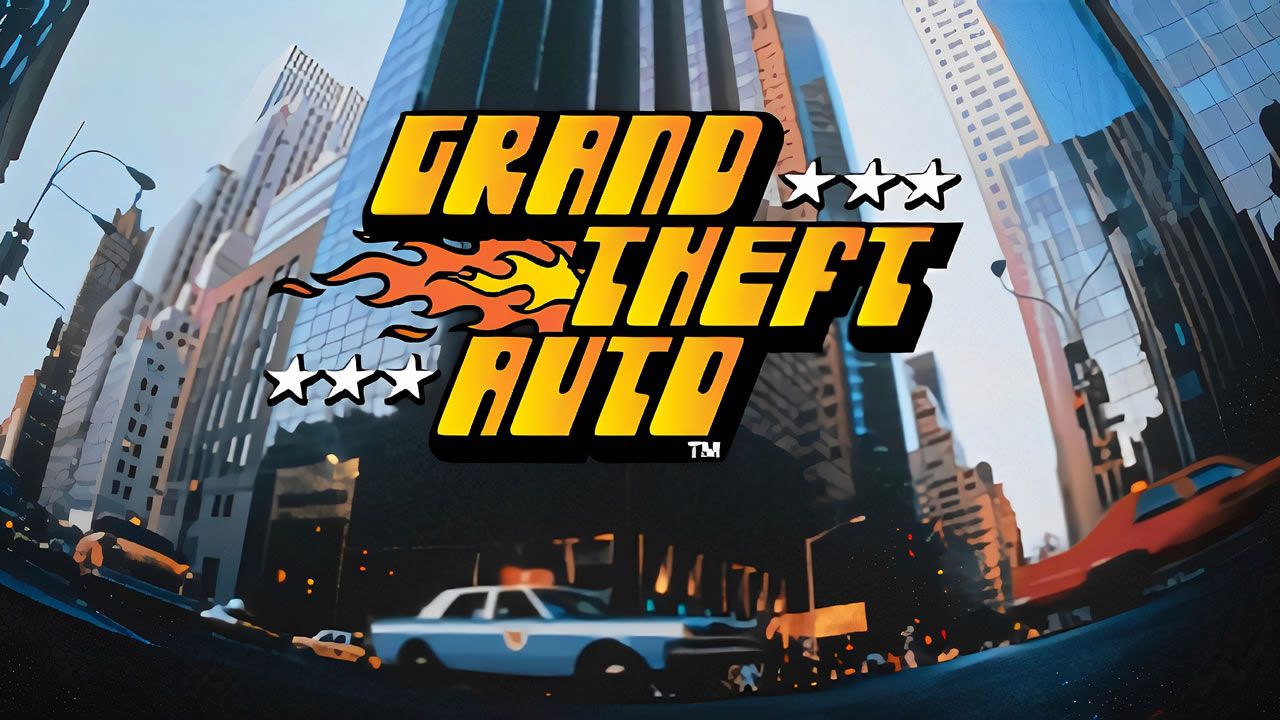 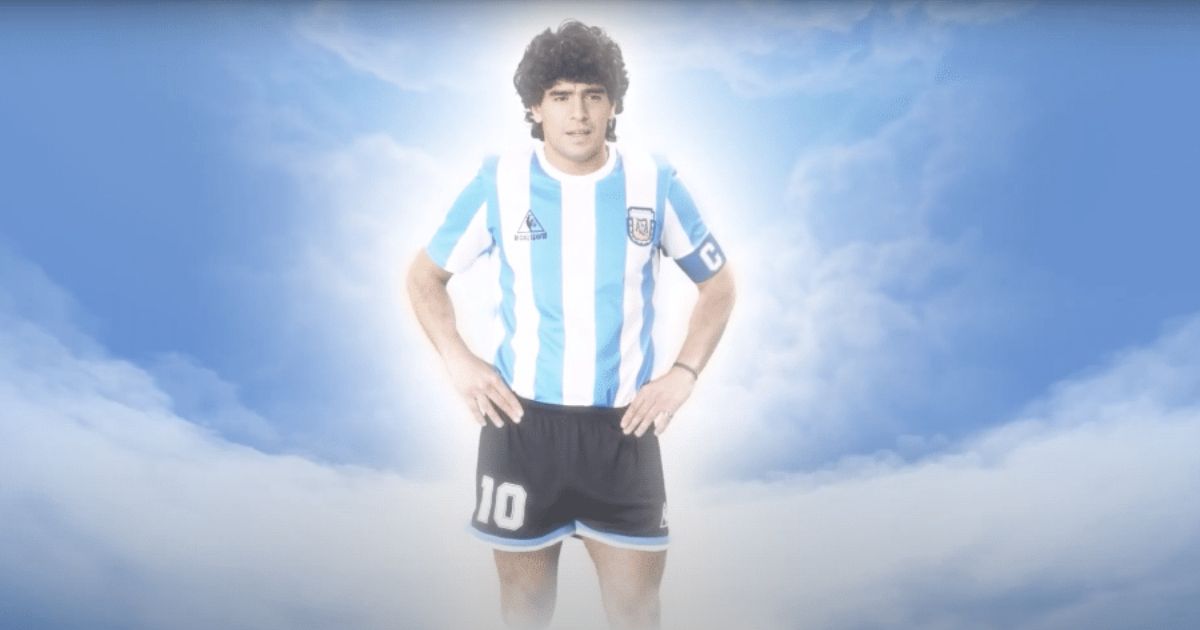 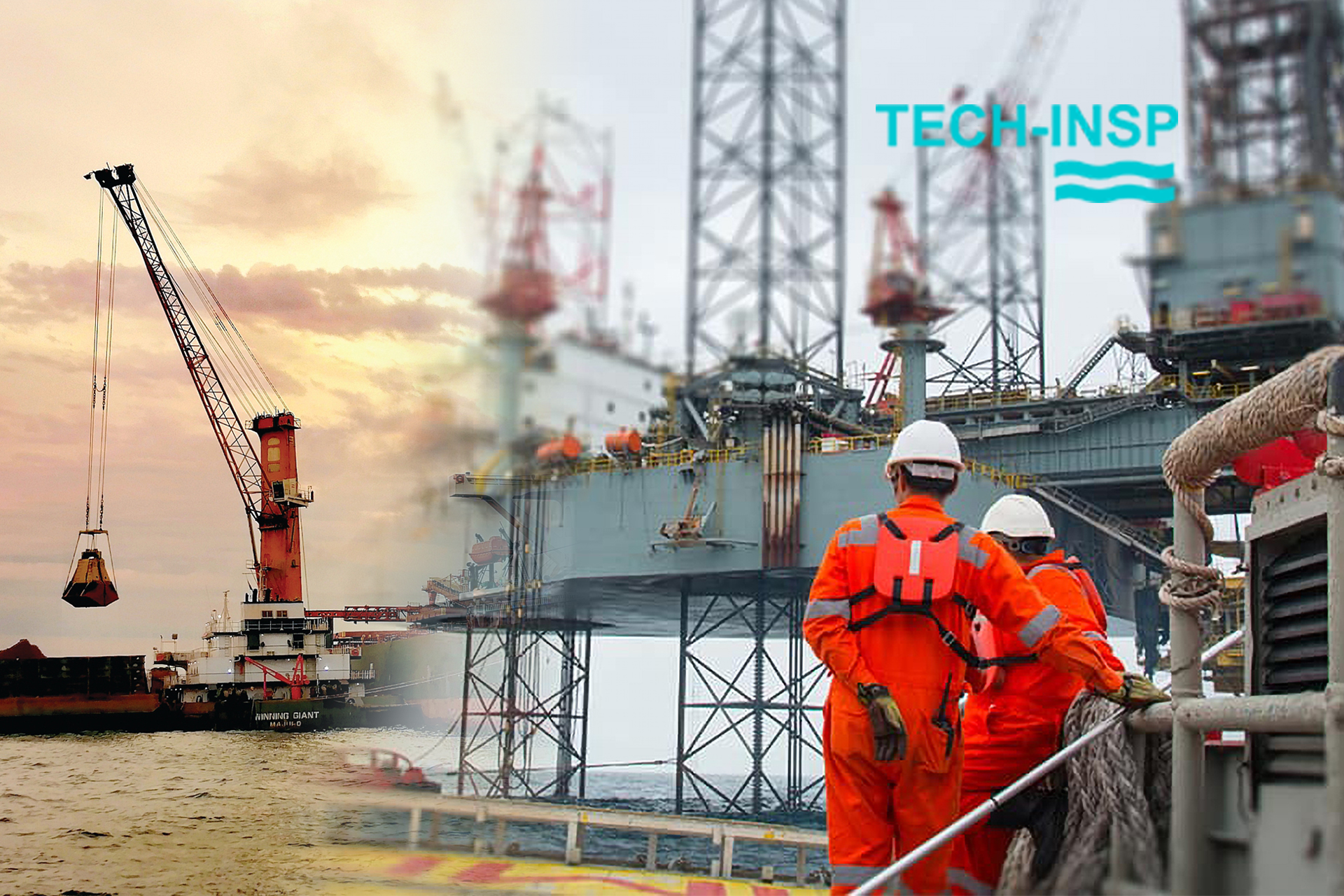