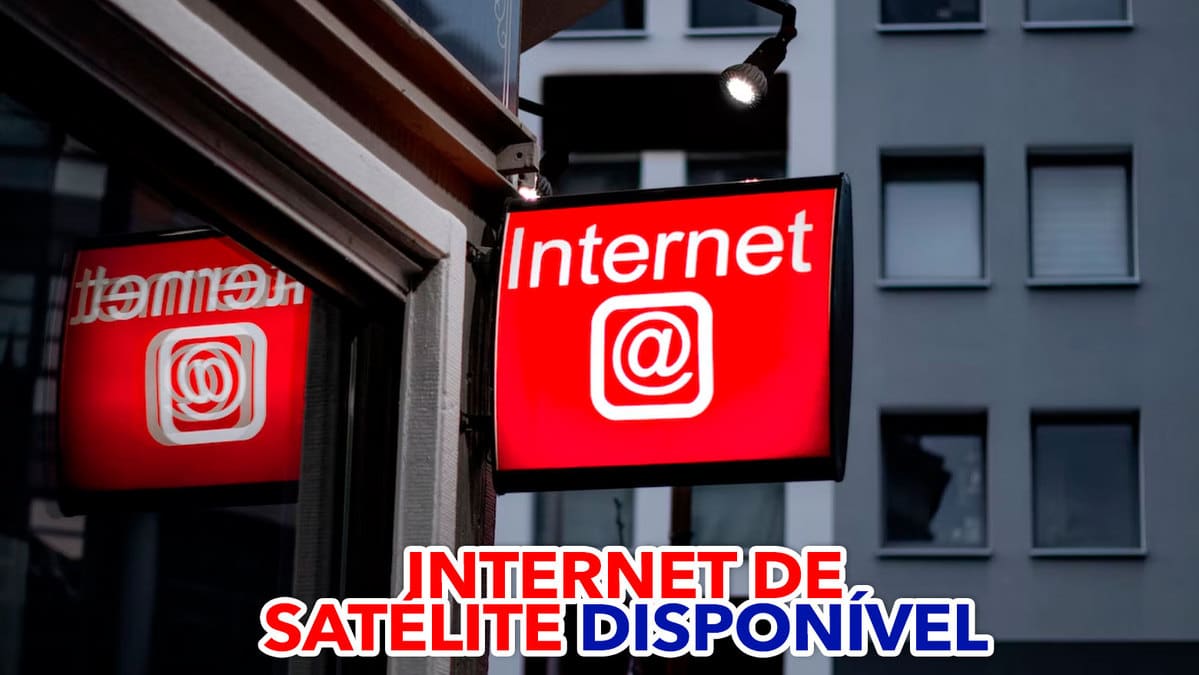 Nowadays, Brazilians can count on several Internet options for their places of work or residence. One such option is the new satellite internet called Starlink. It is available throughout Brazil and many may already know the name of its owner: Elon Musk. So, now those who are customers of this type of internet can have good news. This is because, in a recent announcement, there is an indication that its price will suffer a reduction.

In fact, the price reduction measure has been in effect since the last week of August. With this, customers can count on reductions that, although they vary, can reach even almost half of the charge, taking into account the case in question. According to the available press release, the price reduction occurs so that there can be an adaptation to the Brazilian market. In other words, it occurs so that the amount charged can match the purchasing power of Brazilians.

How does it work?

First of all, it is worth highlighting how the Internet works and what makes it different from other types. Thus, what happens is that the Starlink project has the objective of providing a broadband Internet with high power, through satellites. With this, the expectation is that even the most remote places on Earth can count on access to it.

The company’s services began in 2018 when it received permission to launch its satellites. Now, in 2022, coverage has reached several parts of the globe, including countries such as France, Portugal, the United States and even Brazil.

One of the recent news related to this attempt is that satellite internet will start operating in Antarctica, for example. The purpose of this coverage is that scientists working on site can send scientific data more quickly to other locations, outside the continent.

In this sense, what can be retired as one of the main differentials of satellite internet in relation to others, is that through it remote locations, villages and rural areas without coverage can have access to the network.

See also: Discover 7 sites that can help you make money on the INTERNET

As already mentioned, the purpose of reducing the price of satellite internet in Brazil is to be able to match the purchasing power of customers with the amount charged for using the service. Because of this, those who subscribe to Starlink in the country can count on a reduction from, for example, R$ 500 to R$ 230. This represents, in dollars, around US$ 45, until the update that takes into account the exchange between currencies.

In addition, this reduction measure is not only valid for Brazil, but other countries are also being contemplated. This is the case, for example, in Germany, Mexico and the United Kingdom, as reported on the Reddit platform.

Because of this, this can be a good chance to try using satellite internet. However, it is important to note that those interested must bear the installation costs, which can be expensive for a portion of the population.

See also: New 5G signal is compatible with few cell phones in Brazil; check the list of the most affordable devices

Previous iOS 16 is released with bugs and becomes a meme. Why not update your iPhone?
Next VP charges Cantillo, explains reservations and recognizes bad game