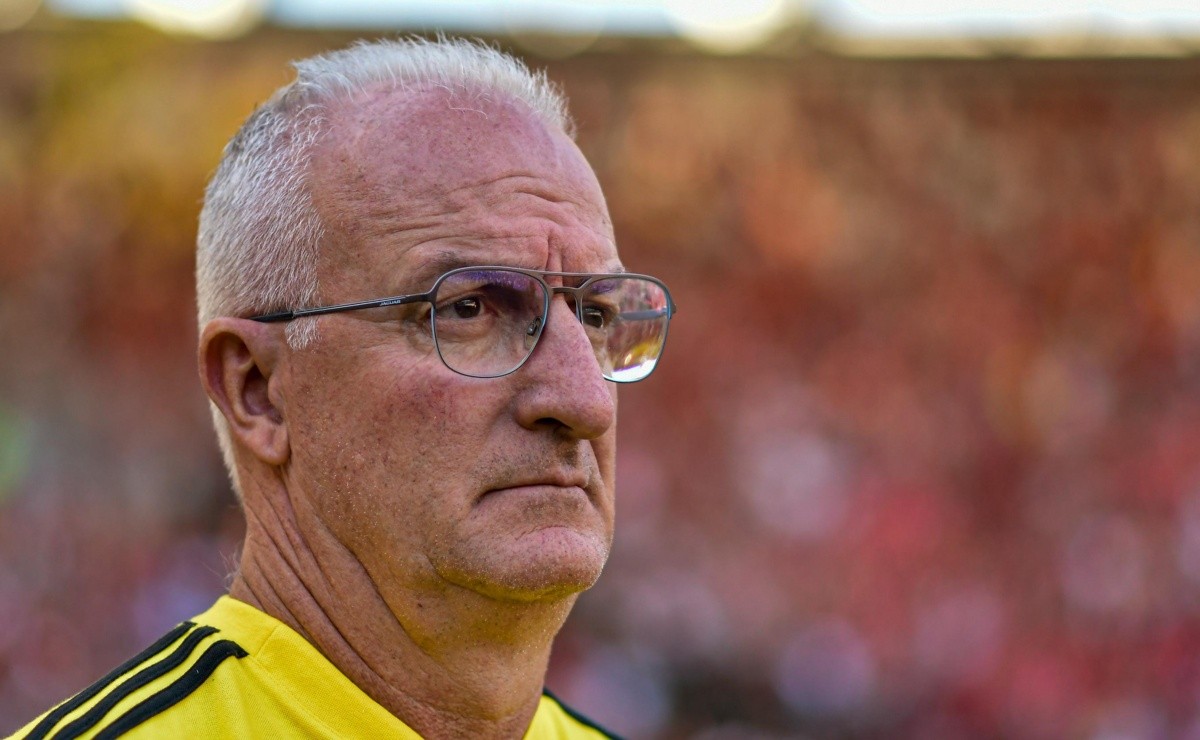 “Once again…” Defeat in Fla-Flu opens dissatisfaction and Nação Rubro-Negra returns to ‘take the foot’ of Dorival Jr.

Fla-Flu ended up full of controversies and expulsions, with Tricolor das Laranjeiras coming out as the winner this Sunday (18), at Maracanã. Fluminense beat Flamengo 2-1 in the classic carioca and took the vice-leadership of the national Serie A. With the defeat, Rubro-Negro ends the 27th round outside the G-4.

Dorival Jr. this time put the main team in the Brazilian. The coach chose to send maximum strength to the field, scaling the best he has available, with important players such as Arrascaeta, Pedro, Éverton Ribeiro and Gabigol. It was not enough. Fla saw Ganso open the scoring in the first half and Nathan widened in the final stage. Gabigol discounted and the Rubro-Negra team went in search of a tie.

However, what happened was a general confusion in the final minutes. In the 40th minute, Marinho, who had just come on, was fouled by Ganso. The Flamengo striker was pushed by Felipe Melo, but was expelled along with Manoel. The move was followed by a general confusion, which had Everton Cebolinha being headbutted by Caio Paulista and retaliating with a hand on the tricolor side’s neck. Both were expelled. In total, there were five expulsions, as David Braz had received a red card at the beginning of the match, on the bench, for complaint.

The classic ended with Flamengo defeated and further away from the fight for the Brasileirão title. The Club ended up in fifth place in the table, ten points behind Alviverde. For Dorival, the performance deserves a positive highlight. “It was a vibrant team throughout the match, which fought in all aspects, did not fail. We have to respect our defeats and understand that we have to learn from them, we need to grow and do everything so that we can get to the main dates well”, said the Flamengo coach.

Despite scaling the starters, Dorival ended the match under a lot of criticism from the Nation on the Web. The exchange of Arrascaeta for Cebolinha, who ended up being expelled, was one of the most critical points. See some comments:

“Congratulations Dorival, delivered the Brazilian once and for all… Tira o Arrasca…”

Previous Steve Martin clarifies about retirement: ‘I exaggerated a little’
Next How to stop strangers from adding you to WhatsApp groups? Check step by step