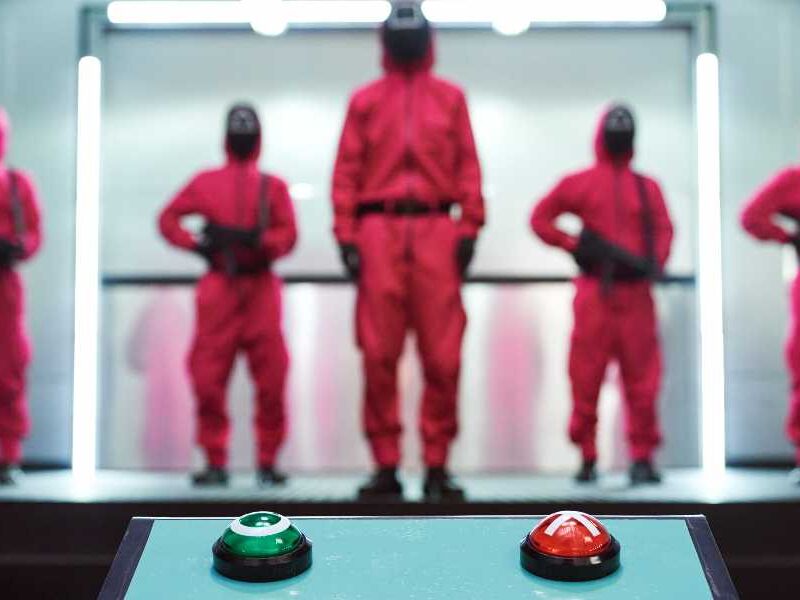 ‘Round 6’ seeks to make history at the Emmy Awards

the korean series “Round 6” will face fierce competition at the Emmy Awards this Monday (12), where they have the opportunity to make history and take the trophy for Outstanding Drama Series.

But the phenomenon of Netflix will have to overcome the already award-winning “Succession”, which follows a powerful family whose members conspire with each other and who leads the competition with 25 nominations.


“This HBO giant is very difficult to face,” said Pete Hammond, a columnist for Deadline.

Hammond is betting that the award for Best Actor in a Drama Series will go to Lee Jung-jae, the protagonist of “Round 6”, who would become the first winner of this award for a performance in a foreign language.

The South Korean series took home four trophies at last week’s Creative Emmys, in which several of the technical categories are distributed.

Zendaya, who in 2020 became the youngest best actress winner for her role in “Euphoria” (HBO), is set to repeat.

Best Comedy Series looks like a sure-fire goal for “Ted Lasso” Season 2 (AppleTV+). In it, Jason Sudeikis – who can repeat his win from last year – plays an optimistic American who becomes coach of an English football team.

Jean Smart is the frontrunner for Best Actress in a Comedy Series for her performance in “Hacks,” in which she plays a Las Vegas comedian forced to reinvent herself on stage.

In the miniseries category, four of the five nominees are works inspired by real scandals. But it’s the tragicomic satire “The White Lotus,” which tackles the environmental hypocrisy of a Hawaiian luxury hotel, that appears to be a favorite among pundits.

“I think it’s almost guaranteed that Michael Keaton will be named Best Actor in a Miniseries” for his role in “Dopesick,” predicts Hammond. Critics also anticipate an award for Amanda Seyfried for her role in “The Dropout.”

– Nominated in the main categories –

Organized at the Microsoft Theater in Los Angeles, the awards ceremony will return to all its splendor with a red carpet and star parade, after two editions marked by the pandemic. It will be hosted by comedian Kenan Thompson, known for “Kenan & Kel” and “Saturday Night Live”.

Check out the list of nominees in the main categories:

“Only Murders In The Building” (Hulu)

Best Actor in a Drama Series:

Best Actress in a Drama Series:

Best Actor in a Comedy Series:

Steve Martin, “Only Murders In The Building”

Martin Short, “Only Murders In The Building”

Best Actress in a Comedy Series:

Best Actor in a Limited Series, Anthology or TV Movie:

Andrew Garfield, “In the Name of Heaven”

Oscar Isaac, “Scenes from a Marriage”

Best Actress in a Limited Series or TV Movie:

Recife Diversity Parade: fight is for respect for the LGBTQIA+ population

Romero Ferro is an attraction at the Diversity Parade, Sunday (18)