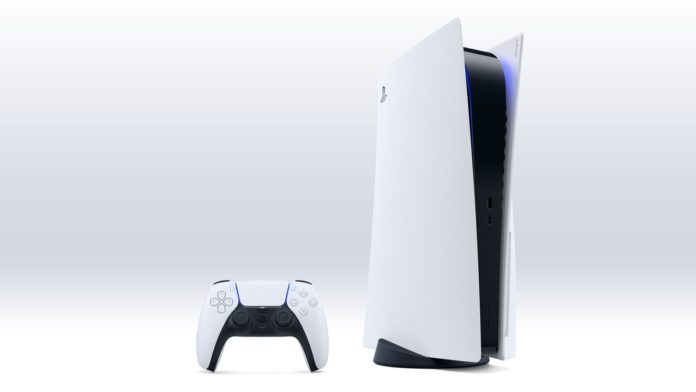 According to insider Tom Henderson, the PlayStation 5 is scheduled to receive a one-time overhaul midway through fiscal 2023, with the new console launching around September 2024, according to his sources.

Those sources familiar with Sony’s plans shared details on the condition of anonymity describing the new version of the PlayStation 5. It has been suggested that this new console will completely replace chassis A, B and C that have been in production since the console’s launch.

It is understood that this new PlayStation 5 console will be sold alone or in a bundle with the removable disk drive. It is also understood that disk drives can also be purchased separately, so if it is broken, there is no need to buy an entirely new console.

Sources have suggested that while the new detachable disk drive is portable, it won’t ruin the console’s aesthetic and will be attached to it without looking outward, presumably meaning the new PlayStation 5 will look similar to the existing model.

Tom Henderson’s sources were correct regarding the DualSense Edge, so it’s likely that this PS5 will actually launch in the future.