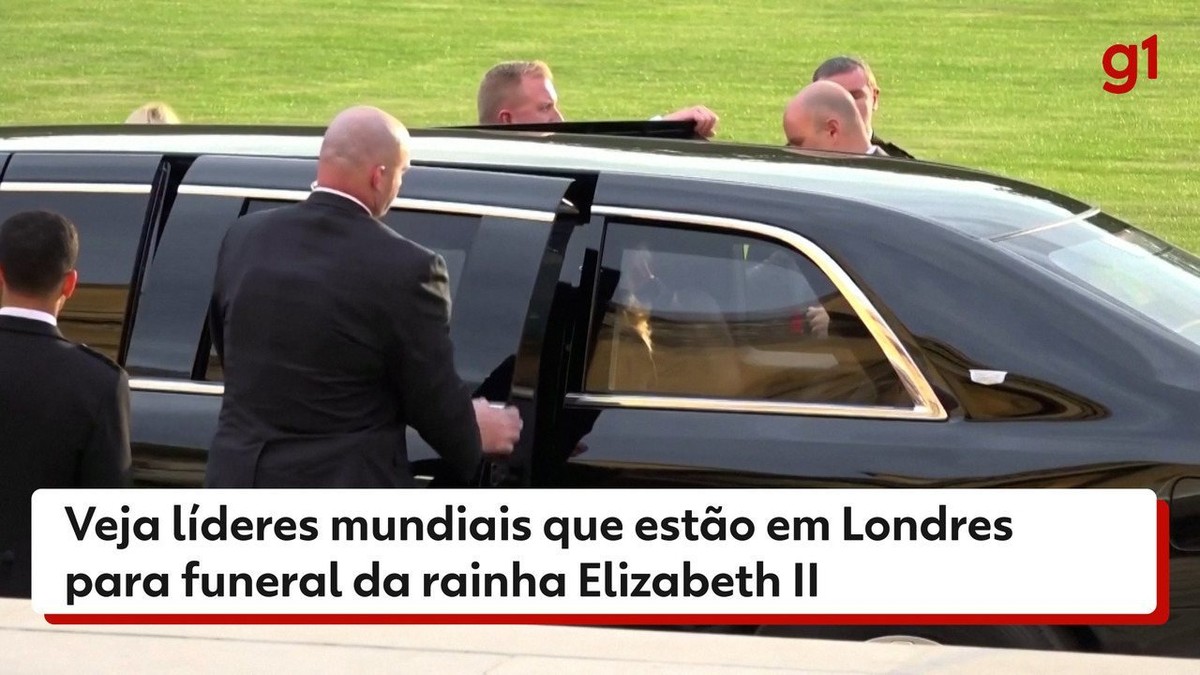 The funeral of Queen Elizabeth II will take place this Monday (19) at Westminster Abbey in London. The ceremony is attended by the royal family and world leaders.

Some arrived in the UK over the weekend and attended the wake, which lasted 5 days. One of them was President Jair Bolsonaro.

Below is the list of expected attendees for the funeral:

Countries that were not invited

Britain has invited heads of state or ambassadors from countries with which it has full diplomatic relations.

Among the countries that were not invited are Syria and Venezuela, because London does not currently have diplomatic relations with these countries.

Britain also failed to invite representatives from Russia, Belarus or Myanmar after imposing economic sanctions on those countries.

Previous Santos: Interim praises the team, but says: “Part of the strategy was missing” – 09/18/2022
Next Galvão watches the classic at Maracanã and Fluminense’s reaction to a goal goes viral; Look