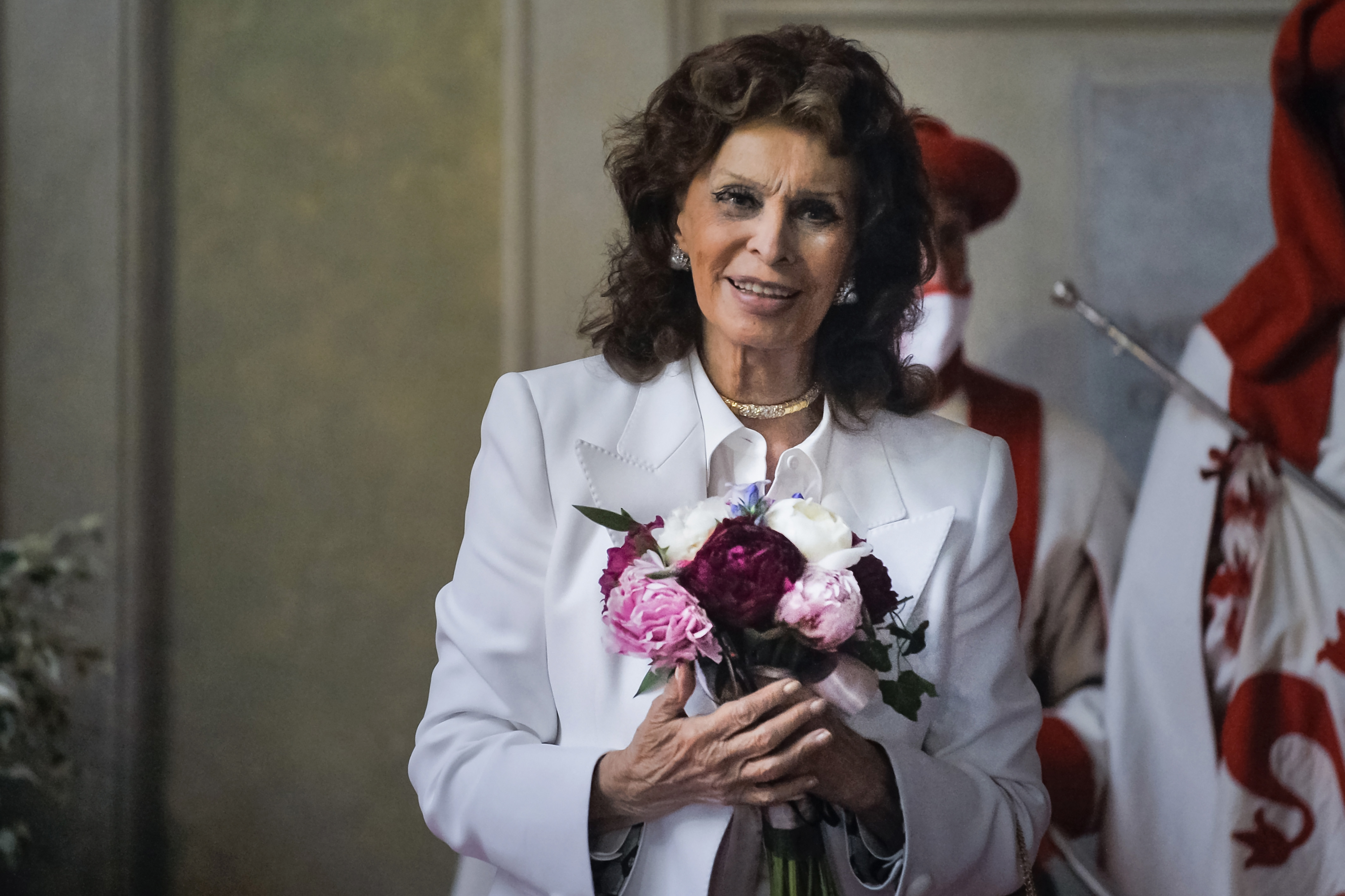 In one of her last appearances at a major Hollywood awards show, at the 2010 Golden Globes, Sophia Loren stole the show as she walked the red carpet of the event. But not everyone recognized the big screen beauty at the time, as was the case with Louisa, daughter of Meryl Streep. “Who is she?”, asked the heiress of the American diva. “She, honey, is a real movie star,” Streep replied.

A rare case of an actress who has been elevated to the post of icon of the seventh art, Loren, who turns 88 on Tuesday (20), has not acted since 2009, when she played the character Mamma in the musical “Nine”, by Rob Marshall. But she is still on the rise, being constantly referenced by her peers as an example to be followed. Streep, by the way, is a fan of hers, as are Nicole Kidman and Julia Roberts, just to name a few.

With 10 Golden Globe nominations and 5 wins, in addition to two Oscar nominations and a statuette, Loren immortalized her name and image in feature films that marked an era and are remembered as masterpieces. GLMRM takes advantage of her birthday to remember 5 of these iconic productions…

A co-production between Italy and France, the film by Vittorio De Sica shows Loren in the role of Cesira, a widow who lives in Rome with her daughter. Set in the years of the Second World War, it has a script signed by De Sica and Cesare Zavattini and is considered to this day as one of the best films about the conflict that changed the history of the world. Loren won an Academy Award for Best Actress for the role, which helped popularize her in the United States.

The partnership between Loren and De Sica was repeated in the comedy that also had the starring participation of Marcello Mastroianni. In it, the actress plays a seller of smuggled cigarettes who, in order to escape prison, must always be pregnant. The situation is particularly awkward for her husband, Carmine, who is played by Mastroianni. Loren does a striptease in the scene that gave the talk at the time, at the same time that catapulted her to the position of sex symbol.

Already established in Hollywood, Loren shared the credits in this thriller in which she doubled with Gregory Peck. The film was directed by Stanley Donen and is based on the novel “The Cypher” by Gordon Cotler. With a plot full of mysteries that even involves Arabic hieroglyphics, it was a public and critical success, in addition to being on the list of the most desired revivals by the Hollywood crowd for years.

De Sica called Loren and Mastroianni once again to direct them in the film he chose to shoot in Moscow. She plays the wife of an Italian soldier played by the equally iconic star who fought for his country during the war and vanishes without a trace, and it’s basically the story about her search for her lover. For many, it’s Loren’s best moment of her entire career.

The Howard Deutch comedy paired Loren’s talent with those of Walter Matthau and Jack Lemmon. All of them now of retirement age, at least by Hollywood standards, were a huge hit with the public, though critics weren’t very happy with what they saw. For Loren it was a way of introducing herself to the new generations, after years of not working.

Previous Hamburger dies in paragliding accident during flight in Spain
Next Atlético-MG: Ricardo Guimarães registers a single ticket and will be elected the new president of the Board | athletic-mg