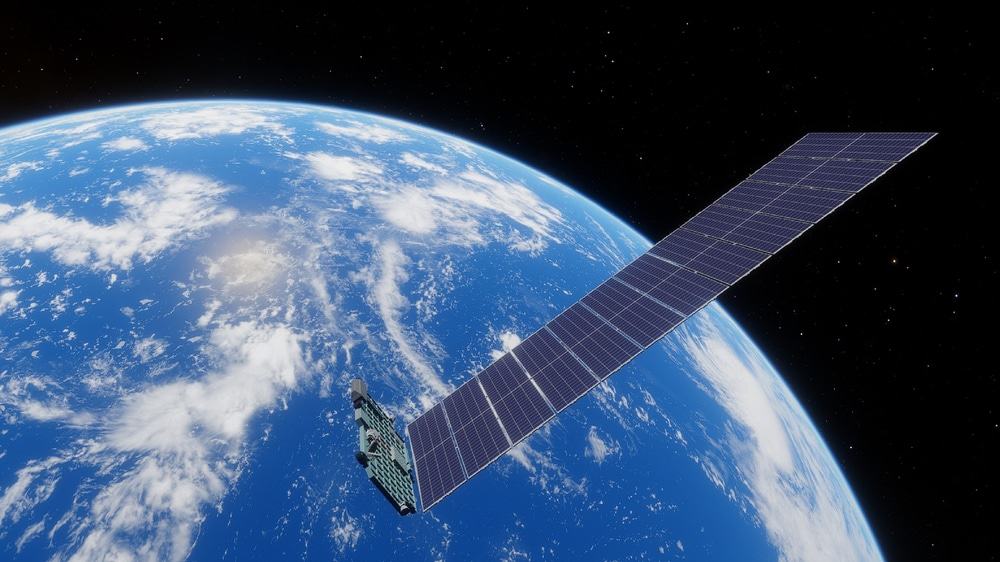 Elon Musk announced this Monday (19) that Starlink’s internet is available on all continents of the world. This means that SpaceX, the billionaire’s space company, now has enough satellites in Earth orbit.

On Sunday, SpaceX launched more than 54 satellites, which, when added to those already in orbit, total 3,100 around the planet. Elon Musk has already revealed that, by the middle of 2027, the company will reach a total of 42,000 satellites in orbit.

Despite the achievement, it is worth remembering that Starlink had a subsidy of almost US$ 900 million denied by the Federal Communications Commission (FCC, its acronym in English) of the United States, for failing to “demonstrate that providers could deliver the promised service”. .

According to the company, the grant would be used to bring satellite internet to remote or rural areas of the US. SpaceX even claimed that the decision was “unfair”.

Starlink, Elon Musk’s company, will be able to provide the internet for your next plane flight

Imagine watching your favorite series on your next plane trip! Starlink, Elon Musk’s company, is committed to making this a reality – and it may even arrive quickly on commercial flights.

Currently, the company wants to show the world that its satellite system can provide access to streaming services, such as Netflix and YouTube. That’s why, recently, Starlink organized a demonstration aboard a jet of the carrier JSX, in the United States.

On that JSX test flight, with about a dozen people aboard, the Starlink system consistently recorded transmission capacities in excess of 100 megabits per second, as measured by the Ookla app, which measures internet speed.

If you don’t remember, Starlink’s proposal is to provide quality broadband even in remote areas of the planet. To achieve this, it uses a set of more than 3,000 small satellites that circle the planet in 90 to 120 minutes in a low orbit.

Previous Atlético-MG: Ricardo Guimarães registers a single ticket and will be elected the new president of the Board | athletic-mg
Next Ukrainian troops focus on Russian eviction of Donbas