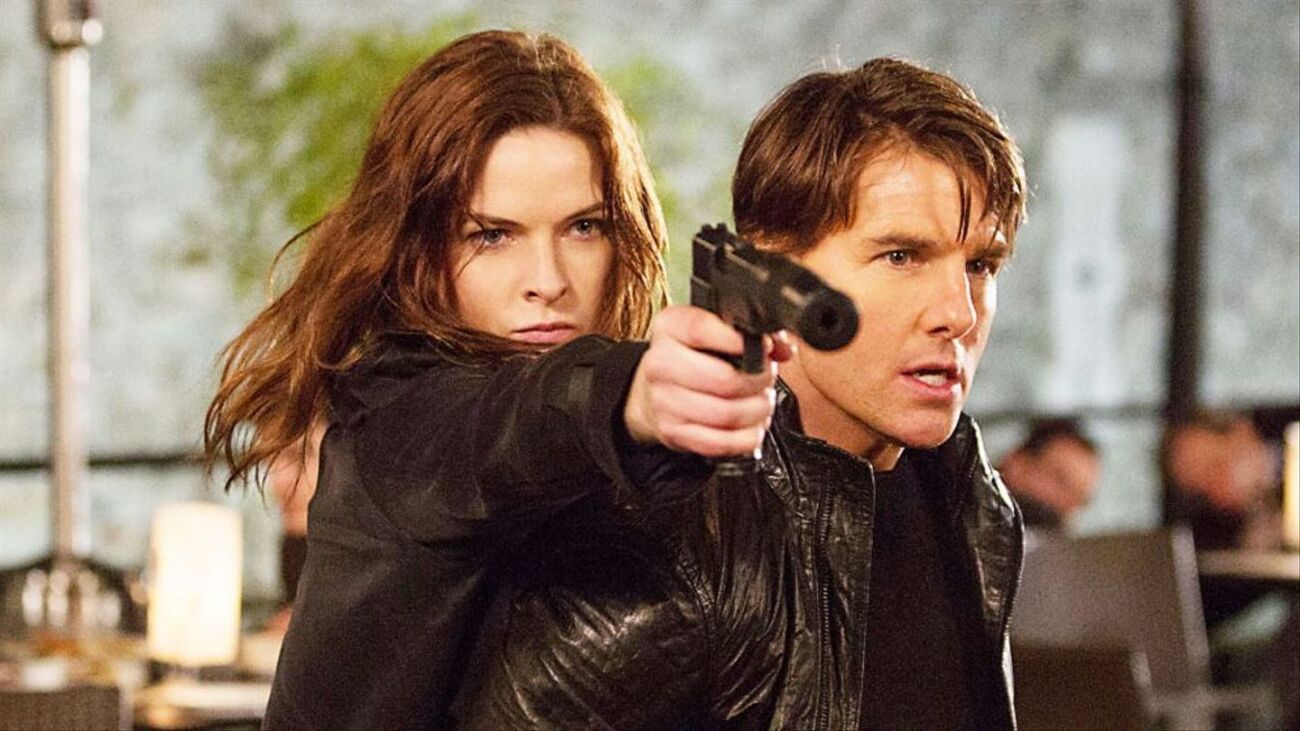 ‘Mission: Impossible – Payback Part 2‘ had a brief stoppage in filming for a very peculiar situation.

According to a report released by FOX News, a flock of sheep invaded the set in the Lake District, England, where Tom Cruise was shooting an aerial sequence, flying with a blue parachute.

cruise paused the scene immediately to admire the sheep passing by on the stage. The actor took some time to allow filming to resume.

In addition, he interacted with local fans, signing autographs and taking pictures.

“Tom was kind, polite and very humble. He apologized for the helicopter noise and asked if we were okay.”said Adam Wheeler.

the filmmaker Christopher McQuarrie (‘Mission: Impossible – Fallout Effect’) is in the direction and script which is divided into two parts. He is also a producer on the film along with his own Tom Cruise.

the veteran actor Henry Czerny has also been confirmed for the feature film and will reprise his role as Kittridge, 25 years after he last appeared in the franchise.