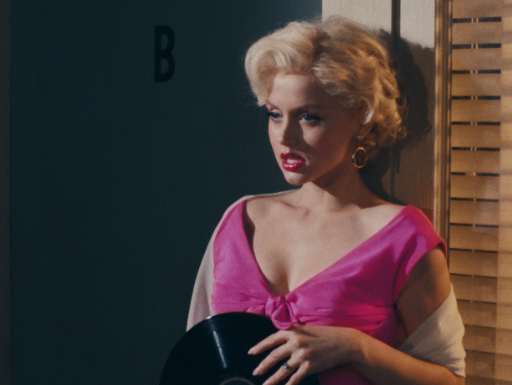 The actress Ana de Armas has given curious statements to promote the film “Blonde”in which he plays the Hollywood star and sex symbol worldwide Marilyn Monroe (1926-1962). In a new interview, she said she visited the grave of Marilyn to ask permission to play her in the Netflix feature film.

“We made a big card, and everyone on the team wrote her a message. Then we went to the cemetery and put the card in the grave. We were asking permission, somehow. We all felt a great responsibility, and we were very aware of the side of the story we were going to tell – the story of Norma Jean, the person behind the character of Marilyn Monroe. Who was she really?”, Ana de Armas told AnOther magazine.

Ghost of Marilyn Monroe was on set, according to Ana de Armas

The film was presented first-hand recently at the Venice Film Festival, where it was applauded for 14 minutes. In the event, Ana de Armas made another curious statement: he claimed to have felt the presence of the ghost of Marilyn Monroe during recordings. “I really believe she was very close to us. She was with us.” told journalists.

Second Ana de Armasthe ghost of Marilyn Monroe even interfered with the film. The actress says that when something was not in line with what the supposed ghost wanted, he would give signs. “I think she was happy. She would also pull things off the wall sometimes and get mad if she didn’t like something. Maybe that sounds too mystical, but it’s true. We all feel it”said.

The film premieres on the 28th on Netflix.